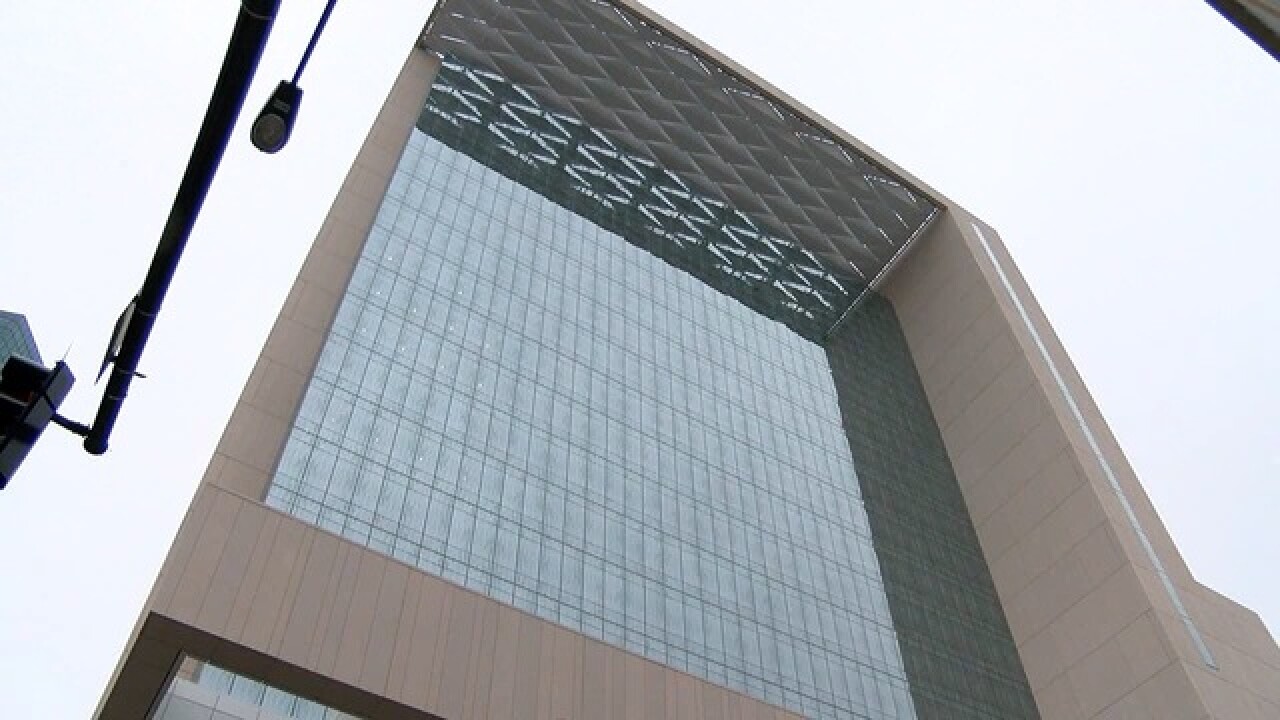 SAN DIEGO (KGTV) - San Diego's massive new superior courthouse downtown is on the verge of opening to the public -- after a nearly one-year delay.

Now, it'll impact everyone from lawyers to jurors.

The courthouse was supposed to open in January of this year, but hit multiple delays, leaving some lawyers wondering what was next.

"When a new date would be set for the move in, everybody kind of took it with a grain of salt," said James Dooley, a family law attorney at downtown firm Seltzer Caplam McMahon Vitek.

The multiple false starts were largely related to the building's complex smoke and fire suppression system. It has 1,200 smoke dampers, all activated based on where the fire alarms go off.

"All that works with the heating and cooling system," said Michael Roddy, the county court system's director. "And at the end of the day it was much more complex than we thought."

The state Fire Marshal signed off on the system in October. That eventually paved the way for the official move-ins to begin. The first start Wednesday with the family court division, with probate beginning its transfer Thursday.

The new departments will open Monday at the superior courthouse, at 1100 Union Street. In the meantime, emergency filing services are available at the Broadway Court.

The other departments will gradually move in over the next two months, with the court becoming fully functional Feb. 5. A trolley stop is expected to open outside the courthouse in late March.