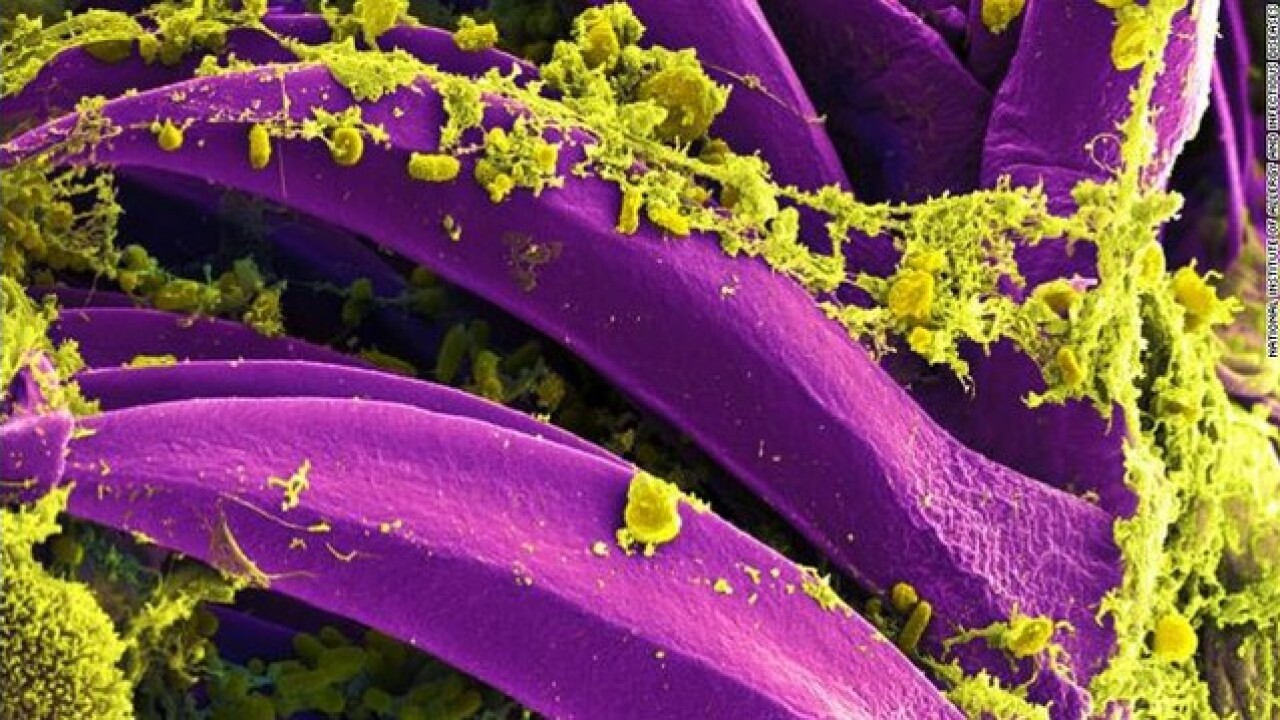 Bubonic plague has emerged in Michigan - part of a troubling national trend that has seen annual cases of the disease double.

While this is Michigan's first reported case of the plague, ABC News is reporting that the victim had just returned from a trip to on of the disease's known hot spots - the American West:

"The Michigan Department of Health and Human Services said Monday that a Marquette County resident is recovering after being treated for the bubonic plague. The resident recently returned from an area of Colorado that had reported plague activity. That region is experiencing an increase in plague cases, four of which have been fatal. Officials don't know the cause."

The Centers for Disease Control says most human cases in the United States occur in two western regions:

Colorado has been hit hardest by the plague this year. A teenager in Larimer County and an adult in Pueblo County died from the disease. The current annual U.S. tally of 14 is double the recent average of 7 cases a year (although not yet a record).
Early symptoms of plague may include high fever, chills, nausea, weakness and swollen lymph nodes in the neck, armpit or groin. People who develop these symptoms should seek immediate medical attention and notify their health care provider that they have been camping or out in the wilderness and have been exposed to rodents and fleas.
Plague in California

The California Department of Public Health has investigated two recent cases of human plague. In the latest incident, the patient had been vacationing in Yosemite National Park (Yosemite), the Sierra National Forest and surrounding areas in California in early August.

In California, plague-infected animals are most likely to be found in the foothills and mountains and to a lesser extent, along the coast. This month, a squirrel near Lake Tahoe tested positive for plague. In 2014, non-human plague activity was detected in animals in seven counties:  El Dorado, Mariposa, Modoc, Plumas, San Diego, Santa Barbara, and Sierra.

This is map from the California Department of Public Health displays location-specific and county-level information of wild rodent testing since 1984.

What you can do
Steps the public can take to avoid exposure to human plague include:
Scripps Only Content 2015