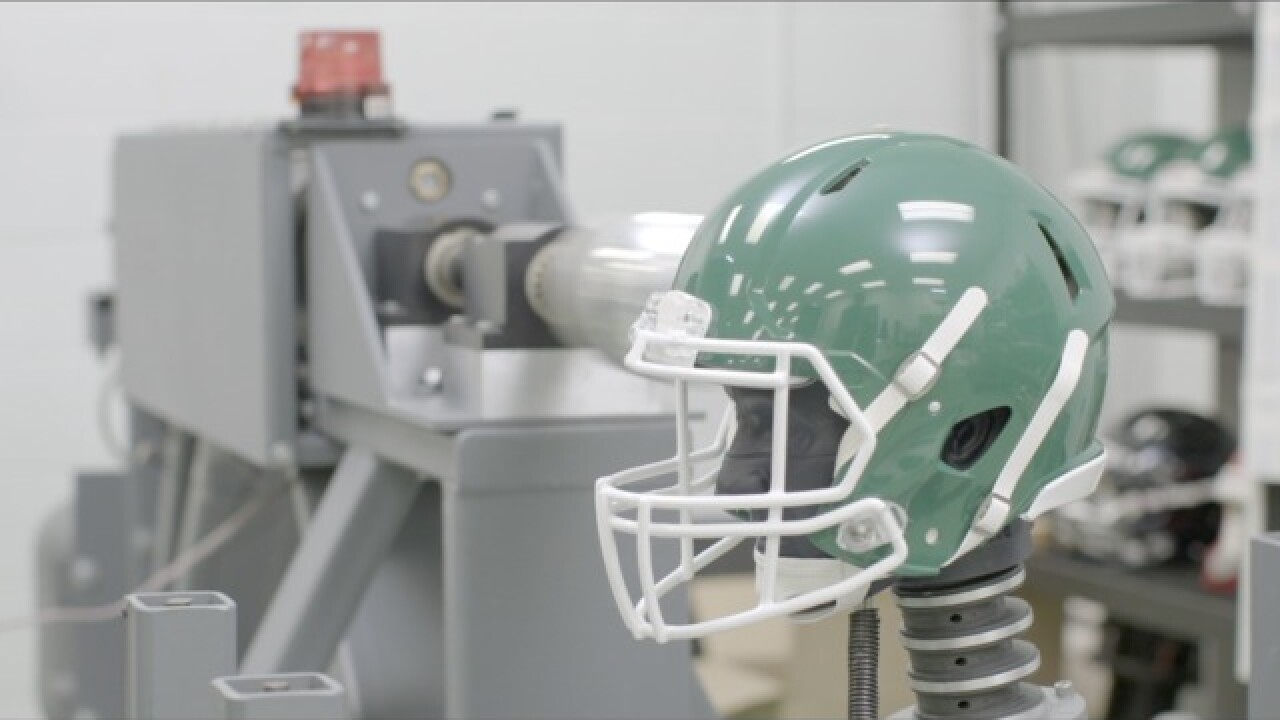 Copyright 2018 Scripps Media, Inc. All rights reserved. This material may not be published, broadcast, rewritten, or redistributed.
<p>Courtesy: NOCSAE</p> 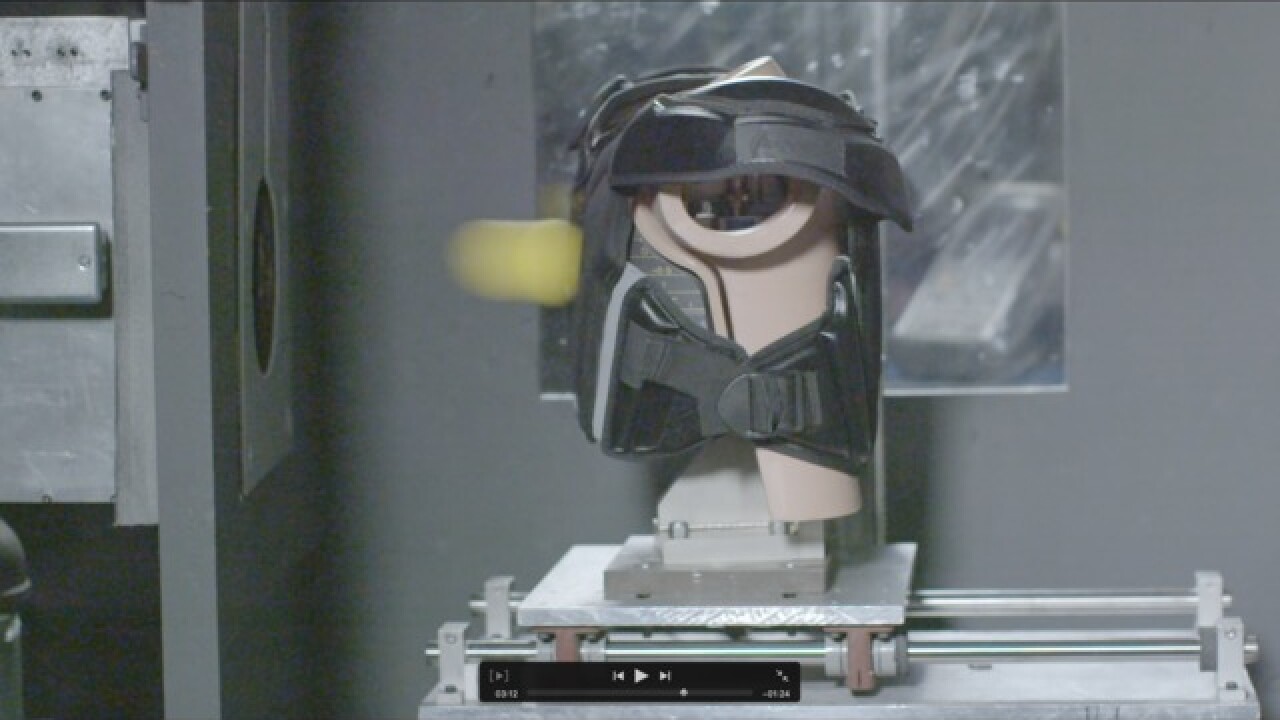 SAN DIEGO (KGTV) - The National Operating Committee on Standards for Athletic Equipment Board spoke Friday morning on updated standards aimed to protect kids on the field.

The first dealing with football helmets protecting athletes when they're hit in motion. "The brain doesn’t move at the same rate, so if you twist the top part away from the spine it will move faster than the spine so you create this stress in that layer and that’s what the rotational accelerations do and the standard is designed to limit those," Mike Oliver, Executive Director of NOCSAE said.

That standard will go into effect in 2019.

The other main standard discussed in their public forum Friday morning at the Manchester Grand Hyatt was the world's first chest protector standard relating to Commotio cordis. "There’s this condition called Commotio cordis which is a sudden cardiac death that happens when the chest is impacted over the cardiac silhouette by a projectile," Oliver said, "It provides a required protection level over the cardiac silhouette so if you get hit there with a ball the energy absorbing materials in a chest protector that meets our standard has a really high chance of eliminating that risk," in essence, absorbing some of the energy from the impact.

A huge risk, according to Oliver, saying 15-25 kids die a year across all sports from that particular injury. Oliver says kids age 14 are the most vulnerable.

There are already chest protectors for athletes on the market.

NOCSAE was started in 1970 just two years after 36 people died playing football. "Most of those were head injuries, most of them were subdural bleeds or skull fractures because there were no standards," Oliver said.

The main goal of the nonprofit was to find out why athletes were dying. Once standards were put in place, deaths on the field plummeted. Now their main focus is preventing long term injuries like concussions.

Since 1995, NOCSAE has spent more than $11 million on research. They vote on standards every six months and are constantly improving standards when science breakthroughs occur. They fund the nonprofit through licensing fees manufacturers have to pay, to have the NOCSAE logo on their athletic gear.