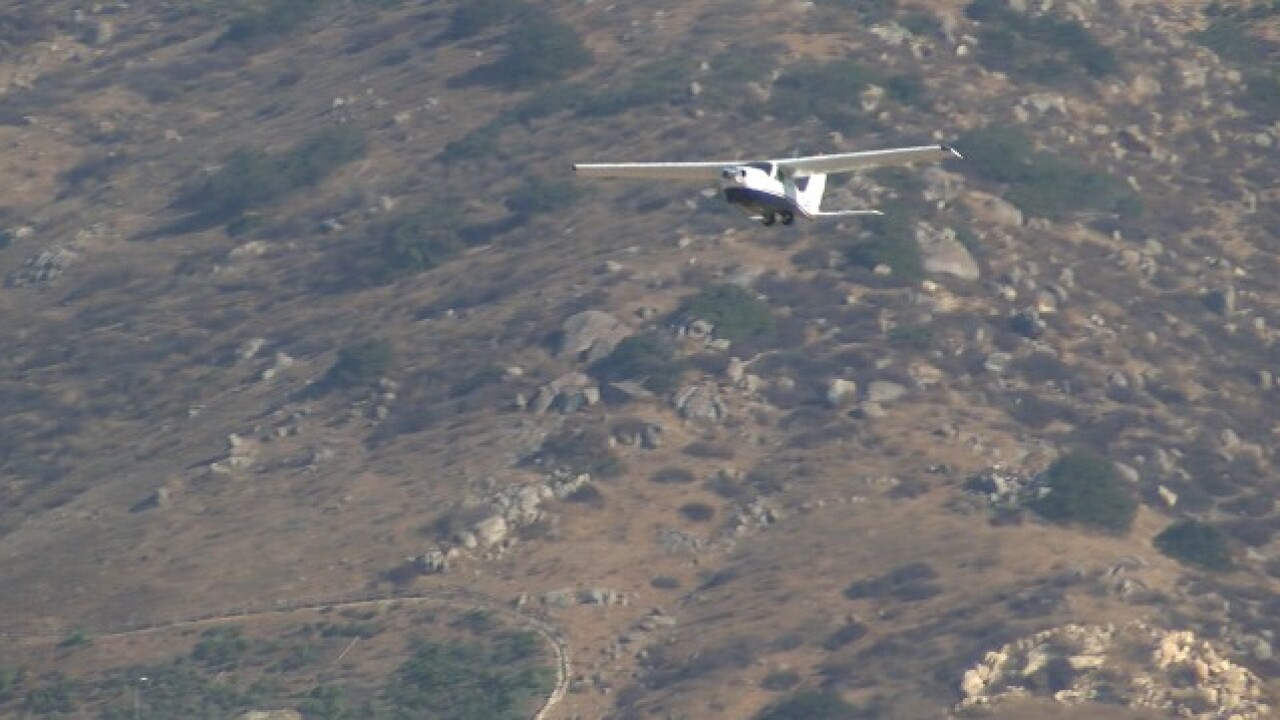 (KGTV) A multi-million dollar aviation training facility is planned for Gillespie Field, but some neighbors say more student pilots is not what the area needs.

Robert Germann lives near the East County airfield and says the prospect of more new fliers is worrisome.

“Aviation operations are going to go up which will correlate into more accidents,” said Germann.

A student pilot died in February of 2017 when she crashed during a training flight.

“That was a wake up call for the county,” said Germann, who runs Citizens Against Gillespie Expansion.

The Cajon Air Center is will be completed in 2023 and will bring jobs to the area, according to county officials.

A portion of the 70-acre area where the redevelopment is taking place is planned to be a training facility for new Boeing pilots.