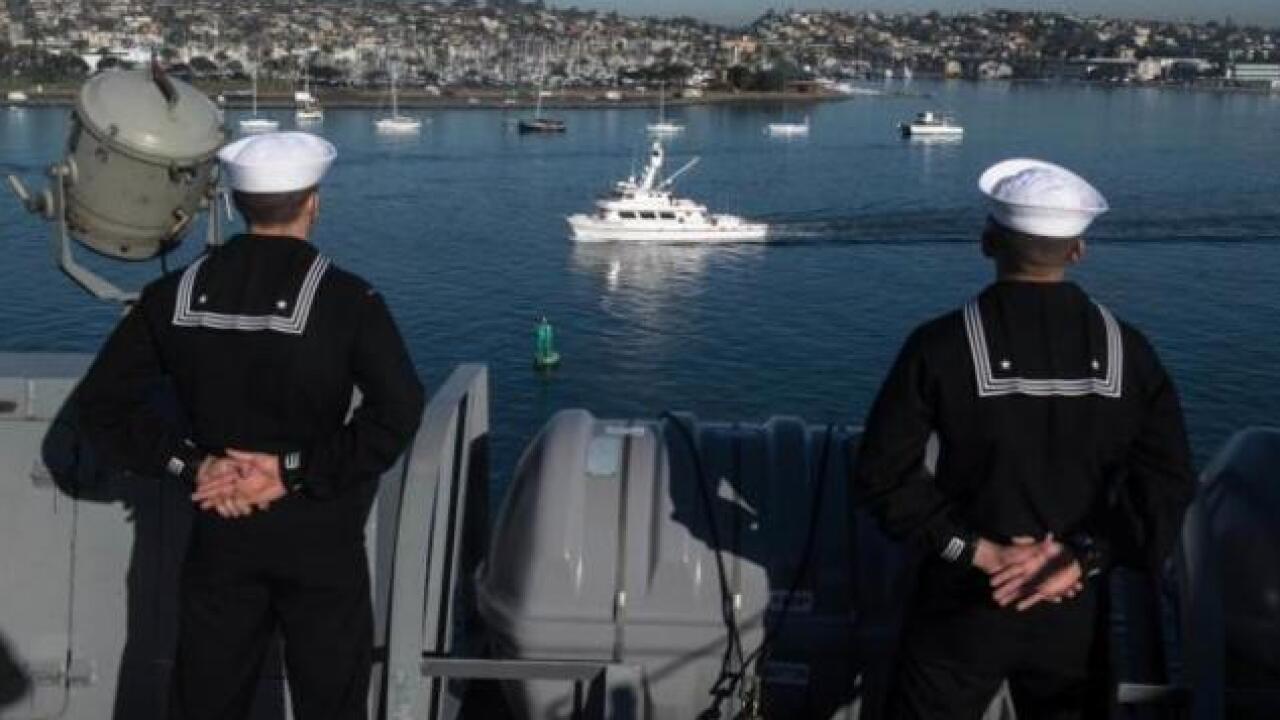 Copyright 2018 Scripps Media, Inc. All rights reserved. This material may not be published, broadcast, rewritten, or redistributed.
<p>Courtesy: U.S. Navy</p>

PROVIDENCE, R.I. (AP) -- The U.S. Navy wants to create a naval community college to provide associate's degrees to tens of thousands of young sailors and Marines at no cost to them.

The Navy also plans to unify the schools within the existing naval university system, invest in them, and enact new policies to encourage and reward those who pursue professional military and civilian education.

The plans are according to a strategy the Navy is releasing Monday that describes its efforts address the reality that the U.S. no longer has a massive economic and technological edge over potential adversaries.

The strategy was provided to The Associated Press ahead of its release.