Balloons released in his memory 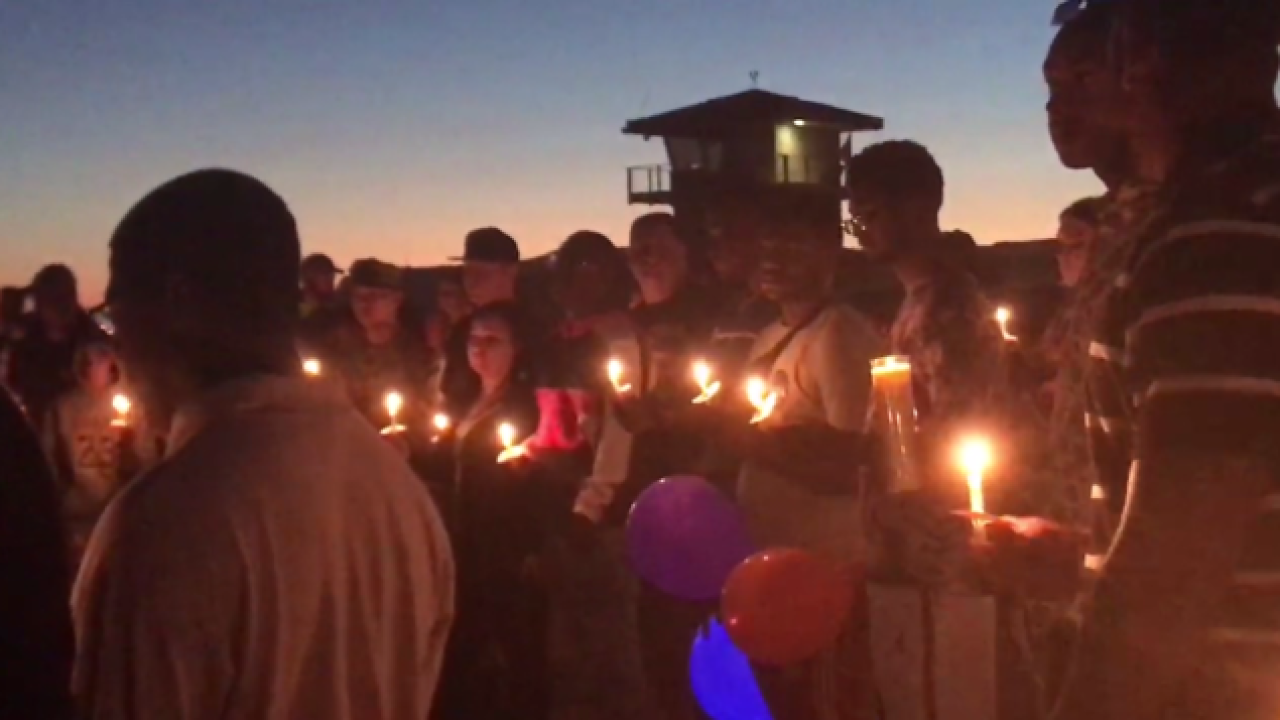 CORONADO (KGTV) - Friends gathered to mourn Navy sailor Curtis Adams Saturday night, who was killed while trying to help what he thought was a stranded driver on I-15 last week.

His friends told stories on Breakers Beach at Naval Air Station North Island about how he loved cars, was a goofy basketball player and how he always made sure his hair was in place. They said that he was exactly the type of guy to pull over to help somebody in need.

They released lighted balloons by candlelight to honor the 21-year-old sailor from New York.

Brandon Acuna, 21, was arrested for Adams' murder. He is accused of shooting Adams after Adams stopped to help him on the side of I-15 near I-5.

Acuna pled not guilty in his arraignment on Wednesday. He is due back in court on November 9.