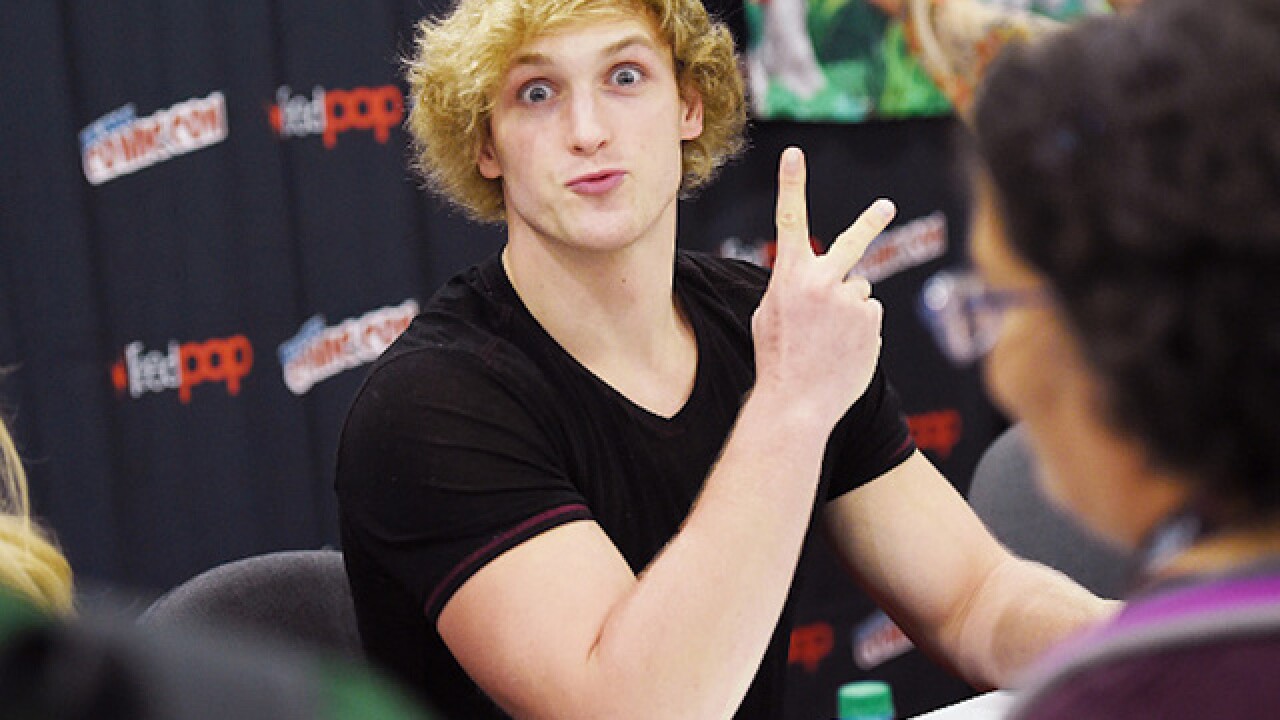 YouTube announced Friday it has suspended ads on videos uploaded by social media star Logan Paul after he posted a video in which he used a stun gun on dead rats.

In response to Logan Paul’s recent pattern of behavior, we’ve temporarily suspended ads on his channels.

It's unclear when YouTube would return ads to Paul's videos.

Though YouTube did not confirm which of Paul's videos prompted their decision, the announcement came just four days after Paul appears to shoot a pair of dead rats with a stun gun. Though the video remains live on YouTube, it has received criticism from a number of animal rights groups, including PETA.

Paul, who currently has nearly 17 million YouTube subscribers, came under fire last month after he posted a video from a Japanese forest known as the "Suicide Forest." In the video, Paul showed a dead body on camera. After receiving criticism, Paul removed the video, but not after it trended worldwide and appeared on YouTube's front page.