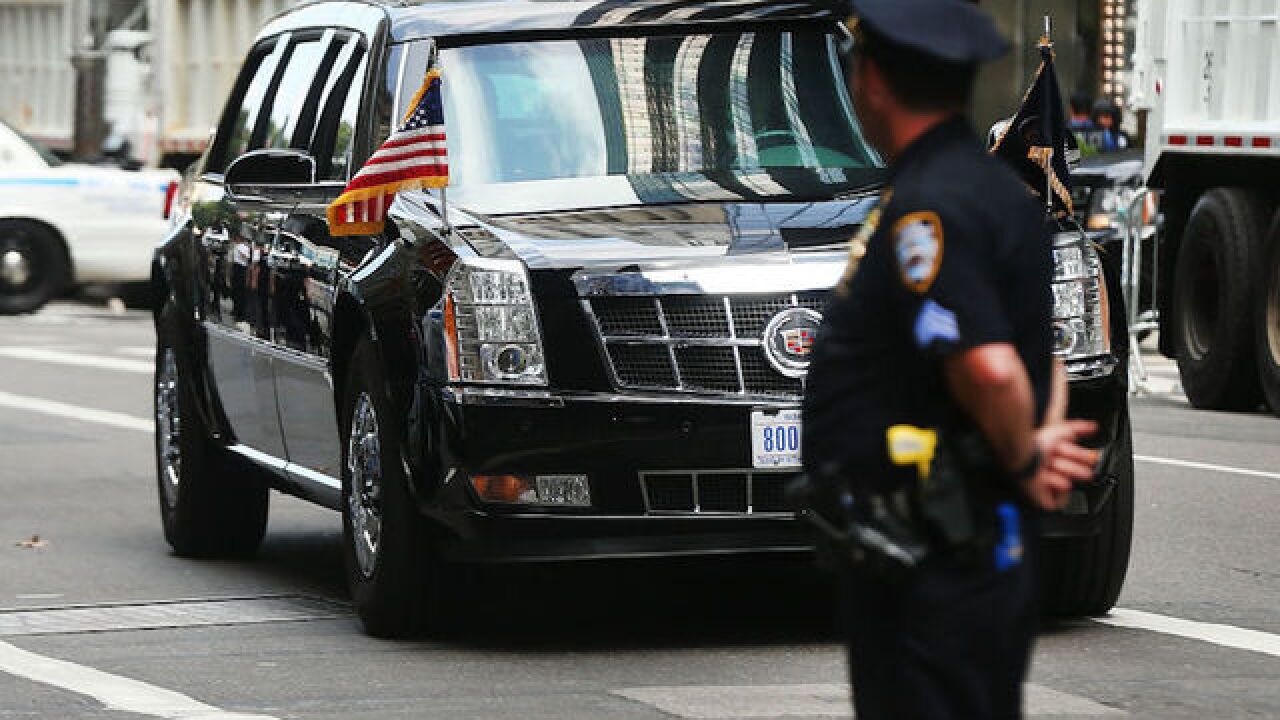 The woman who became internet famous in October for flipping the bird at President Donald Trump's motorcade, and then said she was subsequently fired, is suing her former employer for unlawful termination.

Juli Briskman was fired from the marketing team at Akima LLC in November shortly after she volunteered that she was the one who had made the gesture in a photo that went viral, she said at the time.

"I thought that it would probably get back to my company eventually," Briskman said in an interview with CNN's Jeanne Moos.

She said she was told she had violated the company's social media policy, and said the company in turn fired her.

Briskman tweeted Wednesday that "I was fired from my job for flipping off @realDonaldTrump. Today, I filed suit with @GellerLawyers & @protctdemocracy because what happened to me was unlawful and un-American."

Her attorney, Maria Simon, reiterated this point in a statement through the nonprofit Protect Democracy,

"Juli's expression of disapproval of the President is fundamental political speech protected by both the United States Constitution and Virginia state law," she said. "Akima's actions -- forcing Juli to resign out of fear of unlawful retaliation by the government -- violated the basic tenets of Virginia employment law. Ms. Briskman chose in her private time and in her capacity as a private citizen to express her disapproval of President Trump by extending her middle finger."

CNN has reached out to Akima LLC seeking comment.