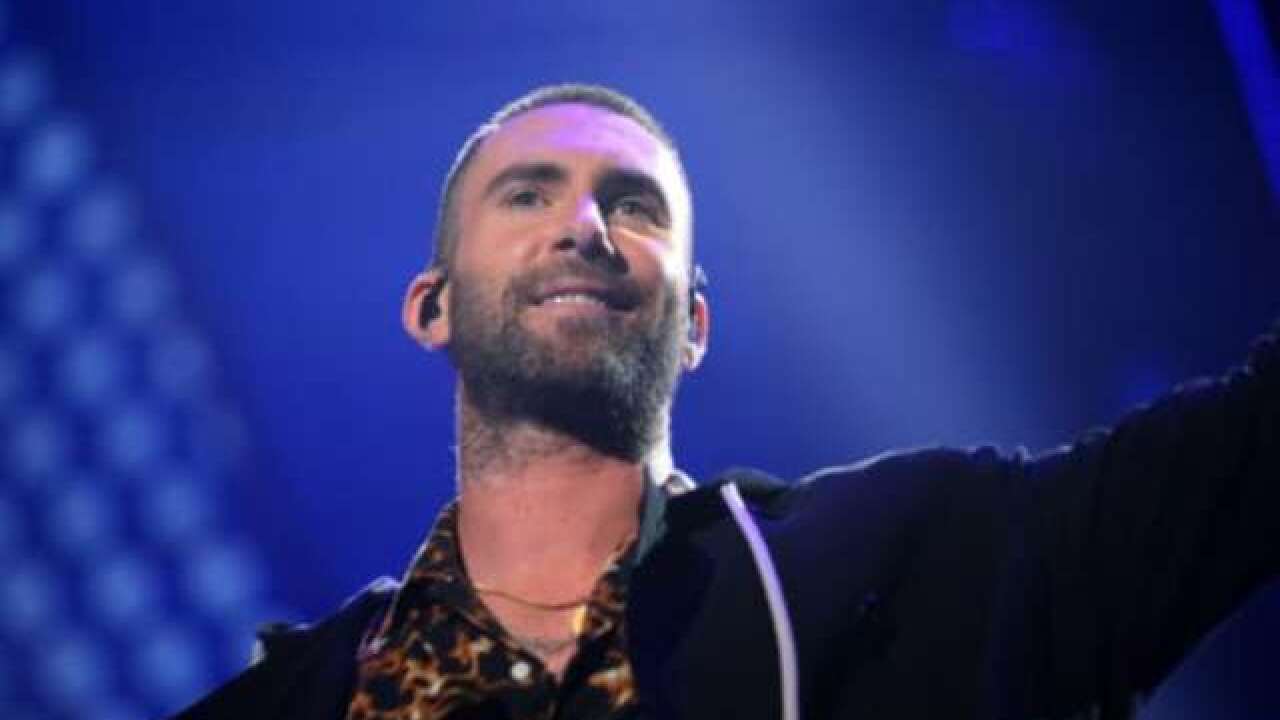 Adam Levine is not giving up a great deal about reports that Maroon 5 will be performing at the next Super Bowl halftime show.

"I'm still formulating a lot of things," he told Variety in a recent interview.

Reaction had been mixed to early reports the group would headline the halftime show.

The NFL has not officially confirmed the entertainment lineup for the next Super Bowl.

"It's a Super Bowl tradition to speculate about the performers for the Pepsi Halftime Show," a league rep said in a statement earlier this fall. "We are continuing to work with (longtime sponsor) Pepsi on our plans but do not have any announcements to make on what will be another epic show."

Levine was more open with the publication about getting superstar rapper Cardi B to record a verse on the hit Maroon 5 single, "Girls Like You."

"I told Cardi, 'I want you to put something down that shows your fierceness as a woman and say it however you want,'" Levine said. "I knew she was going to murder this verse and bring the song to a whole new place. She was vital. I begged her to do it."