A widow is pleading with Uber's insurer for help after a drunk driver struck and killed her husband in 2018. Deborah Monroe lost the love of her life, Jeff Monroe, and is currently in a legal fight over an insurance payout. 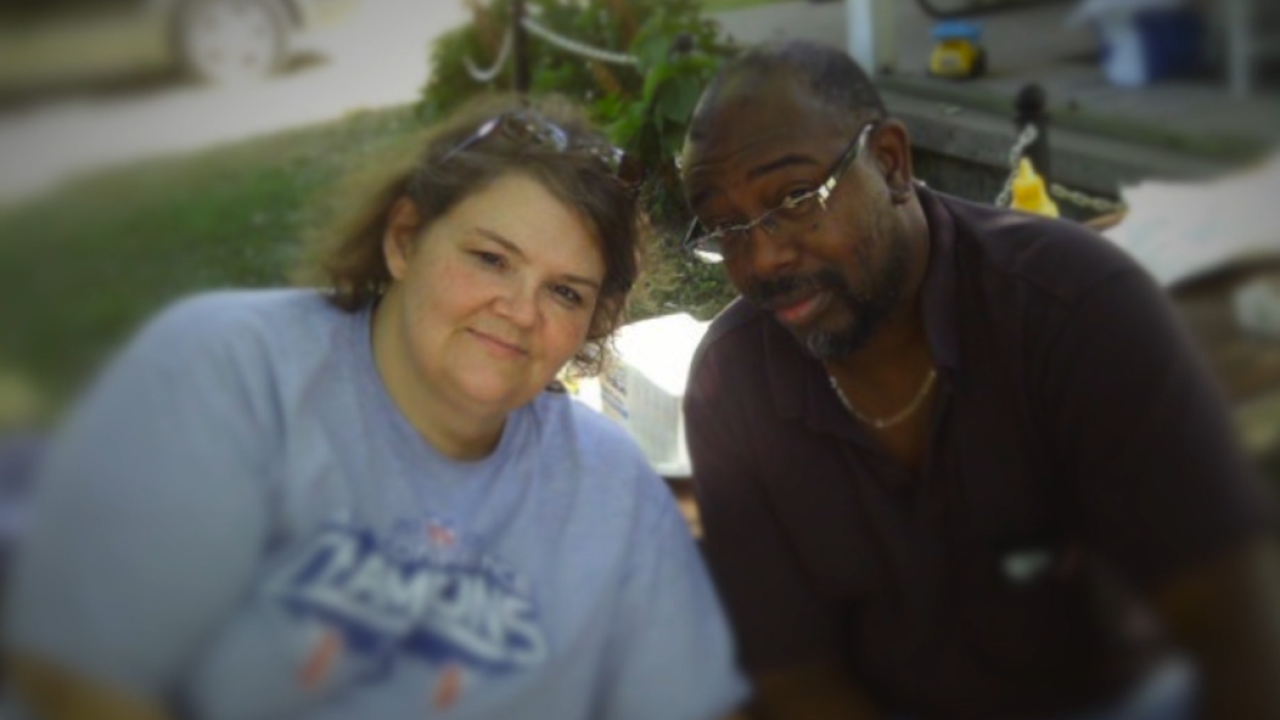 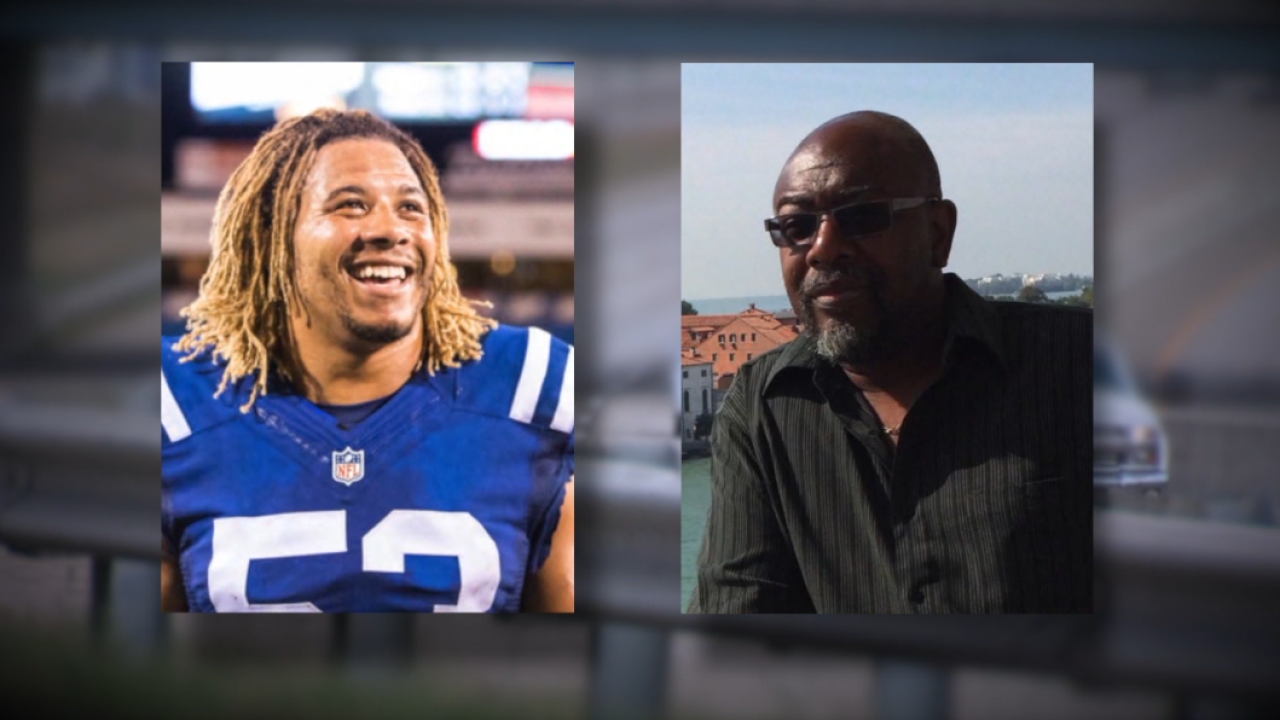 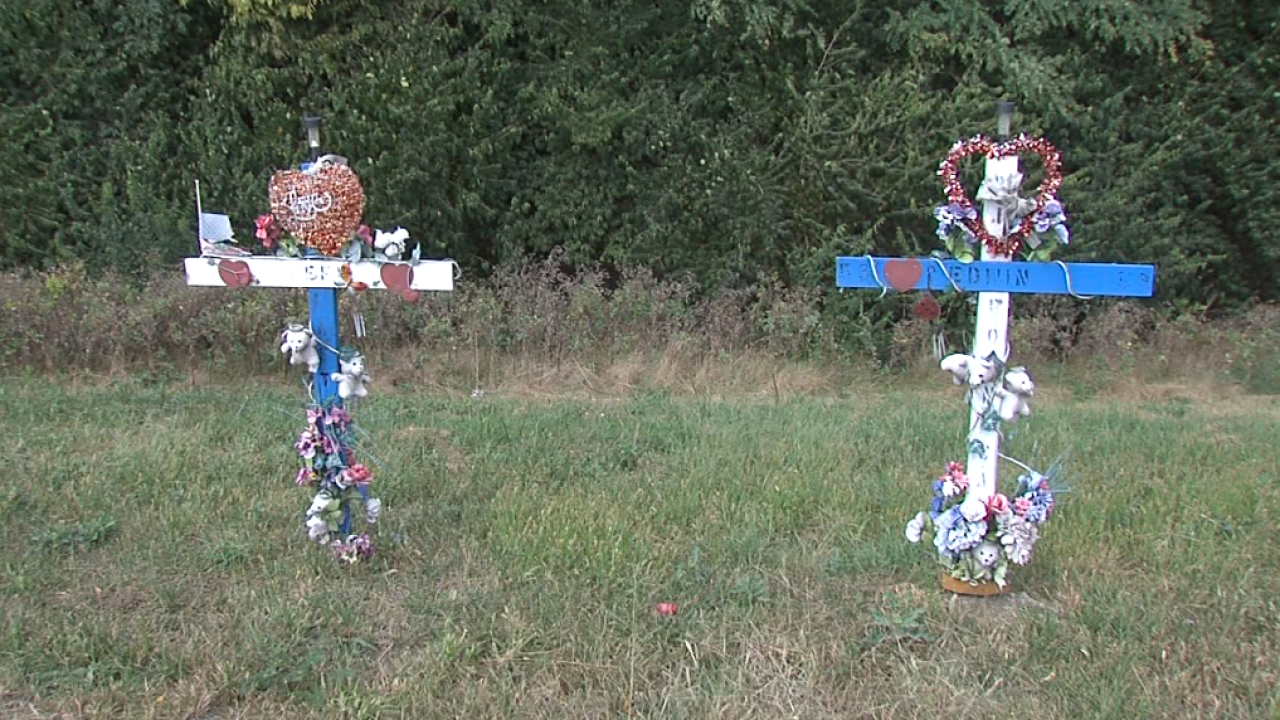 INDIANAPOLIS — A widow is pleading with Uber's insurer for help after a drunk driver struck and killed her husband in 2018.

Deborah Monroe lost the love of her life, Jeff Monroe, and is currently in a legal fight over an insurance payout.

"Here I am now, I mean really struggling to basically exist (without) him, and they don't really care," Monroe said. "I think they think, that being in the position that I'm in, that I will give in — I'm not going to. It's almost been two years, you know, this is ridiculous."

Monroe misses her husband and never intended to be in this battle.

In death, her husband lives in her heart, she says. His wedding ring is a reminder of their eternal love.

"This is my husband's ring, and I always play with it when I'm nervous or upset because it calms me down," Monroe said.

Monroe's husband was working for Uber in February 2018 when he and his passenger, Indianapolis Colts player Edwin Jackson, were killed at the hands of a drunk truck driver on Interstate 70.

The loss of her husband and the stress led to Monroe leaving her job. Luckily, her husband's life insurance policy payout helped for a year before social security benefits kicked in.

She remembers well what an Uber employee told her during a vigil in 2018.

Monroe says Uber has drivers pay into an insurance policy with a $1 million maximum payout.

"And my husband was 54-years-old. So, he still had a good 10 to 12 years to work. He made a good income," Monroe said. "When you take his income for those ten years, and let alone anything else, just his income, that's over $1 million."

What hurts is that she's aware of a payment amount given to the family of the Colts player.

"They have settled with the Jackson family, and I feel they valued his life more than my husband's life," Monroe said.

"I would say that I was punched in the face," Monroe said. "That's what it feels like."

When WRTV reached out to Uber, they said:

"Thanks for reaching out to us. We will decline to comment on your story."

The truck driver who killed Monroe and Jackson was undocumented and was sentenced to more than 16 years behind bars — eight years per victim is the maximum.

Monroe believes the maximum is not enough.

"You know it's not that we're not getting the max, it's just that the max is ridiculous," Monroe said.

"You know, Mr. Jackson did the right thing — he called an Uber, and it cost him and my husband their life because of a drunk driver," Monroe said. "I think the penalty if you kill someone should be the same as if you've taken a gun and shot them because let's face it, the truck weighed 5,000 pounds, going 60 miles per hour — that's a missile, that's a weapon. You know, it's the same as pulling a trigger on a gun. That's what I think should happen with people that kill people while drunk, that they should serve more time."

Monroe's family has set up a GoFundMe page to help her in the midst of the insurance payout.

This story was originally published by Rafael Sánchez on WRTV.