White House: US 'looks forward to participating' in Olympics in South Korea 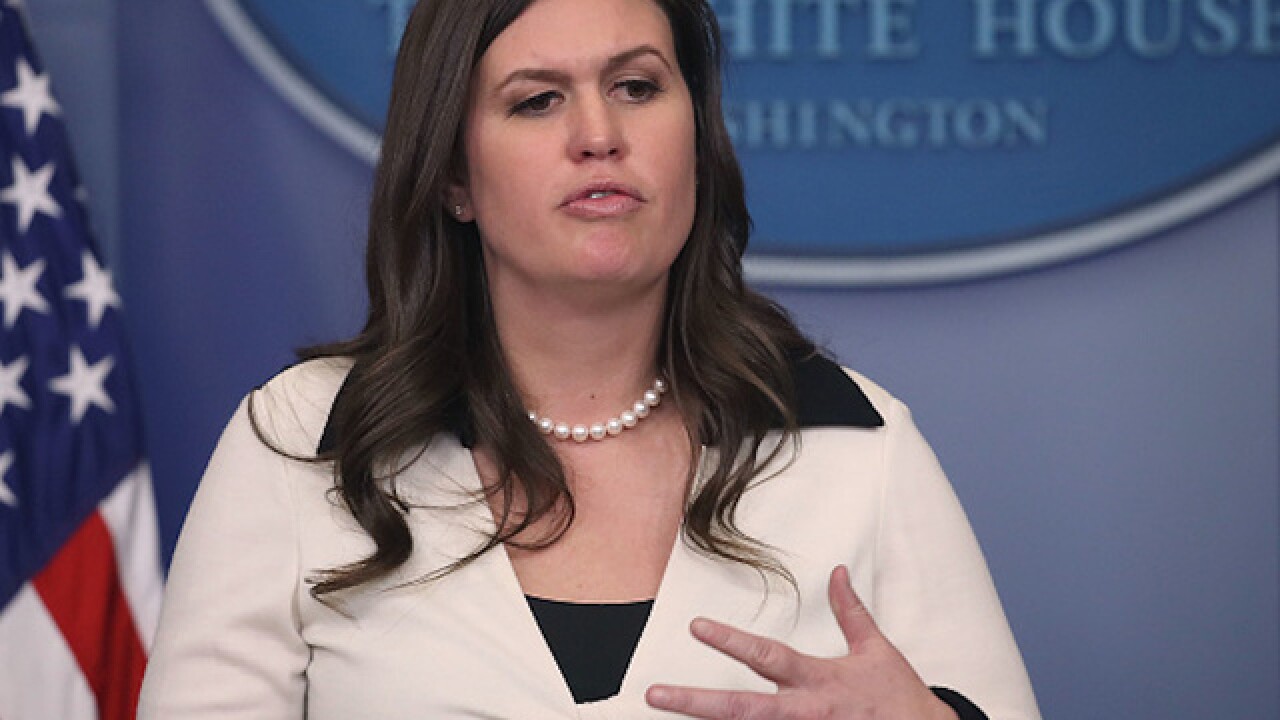 The White House says the US "looks forward to participating" in the 2018 Winter Olympics, following confusion after US Ambassador to the UN Nikki Haley said it remained an "open question" whether US athletes would be able to attend.

White House press secretary Sarah Sanders tweeted Thursday: "UPDATE: The U.S. looks forward to participating in the Winter Olympics in South Korea. The protection of Americans is our top priority and we are engaged with the South Koreans and other partner nations to secure the venues."

The 2018 Winter Olympics are set to be held February 9-25 in Pyeongchang, South Korea. The situation with neighboring North Korea, which has grown increasingly hostile while pursuing its nuclear ambitions, is "changing by the day," Haley told Fox News on Wednesday, making the security of US athletes uncertain.

During the White House press briefing Thursday, Sanders initially reiterated Haley's comments, saying there had been "no official decision" made on if American athletes would attend the Winter Games.

The White House did not return CNN's request for further comment on who is responsible for deciding whether athletes will attend. A spokesperson for the International Olympic Committee said the organization has "been informed that the position of the South Korean government, with regard to security at the Olympic Winter Games PyeongChang 2018, has not changed."

Still, Haley said Wednesday she believed President Donald Trump's administration would work to "find out the best way" to make sure the athletes are protected.

"I think those are conversations we are going to have to have, but what have we always said? We don't ever fear anything, we live our lives," Haley said. "And certainly that is a perfect opportunity for all of them to go and do something they have worked so hard for. What we will do is, we will make sure that we're taking every precaution possible to make sure that they're safe and to know everything that's going on around them."

But when asked if it's a "done deal" that US athletes will be able to attend the Olympics, Haley said: "There's an open question. I have not heard anything about that, but I do know in the talks that we have -- whether it's Jerusalem or North Korea -- it's about, how do we protect the US citizens in the area?"

Early this week it was announced Russia would be banned from taking part in the Olympics after "systemic manipulation" of anti-doping rules.

Vonn: I won't be representing Trump at the Games

Russia banned from Winter Olympics but 'clean' athletes can compete

Complete coverage of the Games