Wadsworth teen inspires us all: 'I've watched him outrun people with two feet' 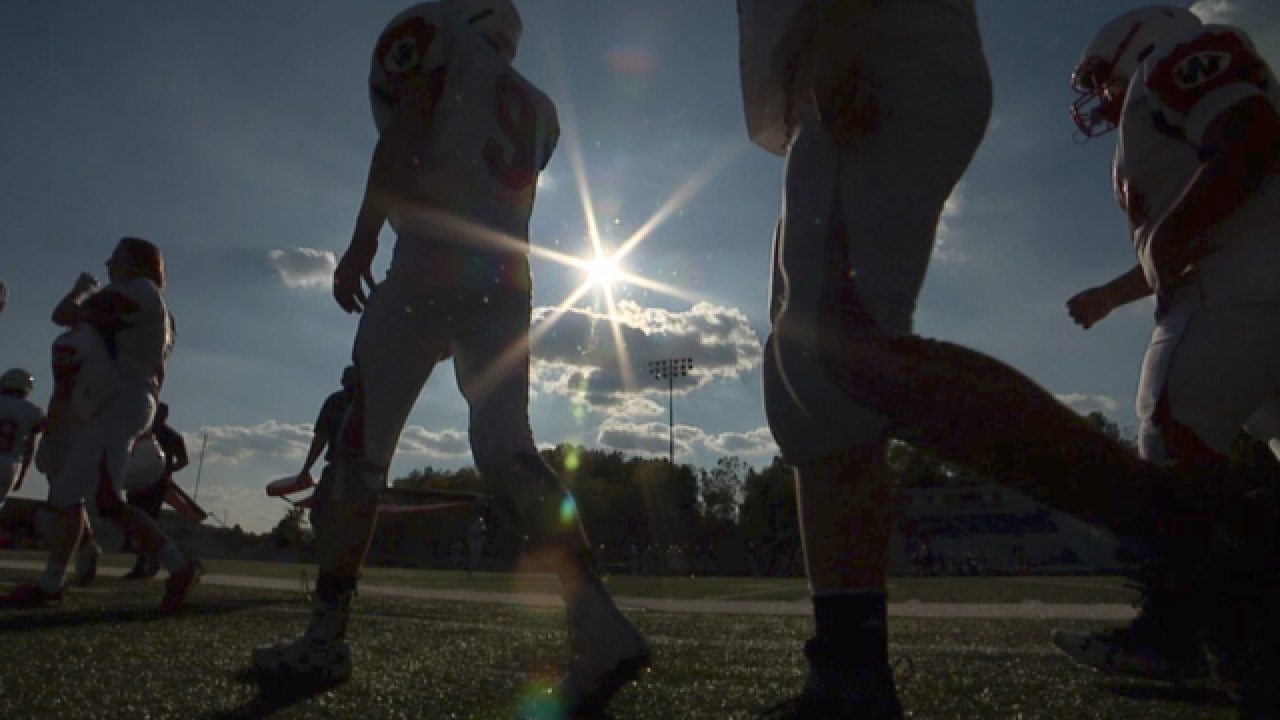 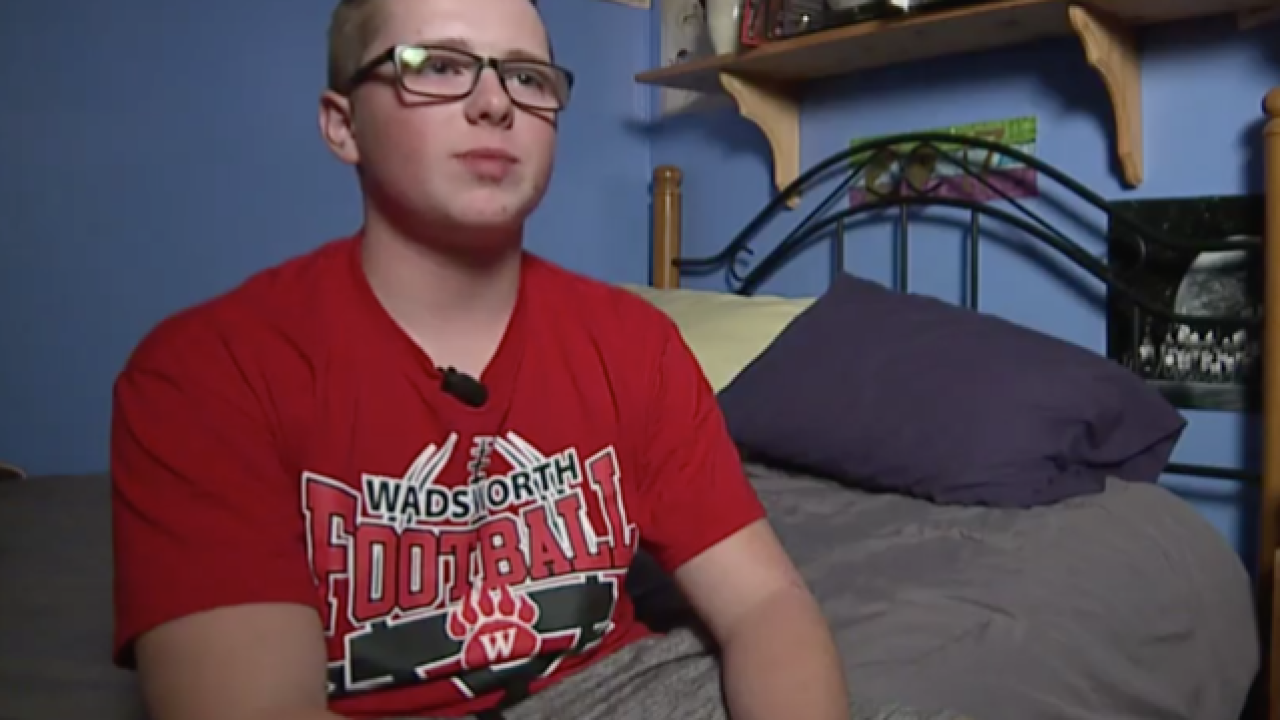 You may also notice No. 16 — freshman Zach Patterson.

He loves football and being on the field, but it’s the last place his parents thought he’d be.

Years ago, they made a tough decision.

“When he was 10 months old, we made the decision to have the foot amputated to give him the best possible life, chance, to walk, to run, to play sports," Cari Patterson told Cleveland-based WEWS.

Zach was born with a congenital deformity.

“He only has one bone, four toes and he doesn’t have an ankle," Brian Patterson said.

15 years ago, Cari and Brian just wanted to see their boy walk.

“He just learned other ways to do stuff," Cari said.

And their son Zach did not take his time.

“They’re shipping this stuff back to the companies and they’re like no way. how is this kid breaking them? It’s just his torque, all the stuff he puts in it," Brian said.

But, eventually, it wasn’t just his legs breaking. Zach was breaking. The leg was bleeding after every game from the leg rubbing against his skin.

“Nobody sees that part. Nobody sees him getting in the car and it’s just blood," Brian said.

Zach stayed with it.

Then he got to high school — a much faster and more physical football game.

The revelation led to a confession to Mom: “I just don’t think I can do this anymore. I can’t keep up with those kids."

"He can get stronger, but he can’t run faster," Cari said.

“It was frustrating, I couldn’t be what I wanted to be," Zach said.

The solution? A $40,000 athletic performance prosthetic, deemed a luxury by insurance companies.

“It had to come to me the hard way. The insurance would pay for none of that," Zach said.

“How can you tell a kid? You can’t have brand new foot. Our insurances don’t cover that," Brian said.

Still, the Patterson's tried. They wrote to the insurance companies and tried to find a way, but the family was denied five times.

“I was done, done with football. It was just horrible," Zach said.

The dream appeared to be over.

Word got around through a close family friend to Dr. Ajay Seth from Spectrum Orthopedics.

“I'm going to do what I can for this kid. He’s just been able to overcome odds that most of us couldn’t," Dr. Seth said.

He made a call. Then another call. And finally, Dr. Seth found the folks to donate the new leg — Hangar Prosthetics.

"It's still surreal, like this is really happening," Brian said.

Still, the new leg has needed a few adjustments.

"I just feel like this opened up a whole new opportunity for him, to feel like he's not held back," Cari said.

Zach has adjusted to something else too — shattering new expectations.

"Prove to the people who say, 'Oh, this kid won't walk.' Prove you can run and play sports and do stuff other kids do. Don't let this hold you back. Because nothing will hold you back. It's yourself holding yourself back," Zach said.

And baseball season is right around the corner.