Virginia law would ban smoking with kids in car 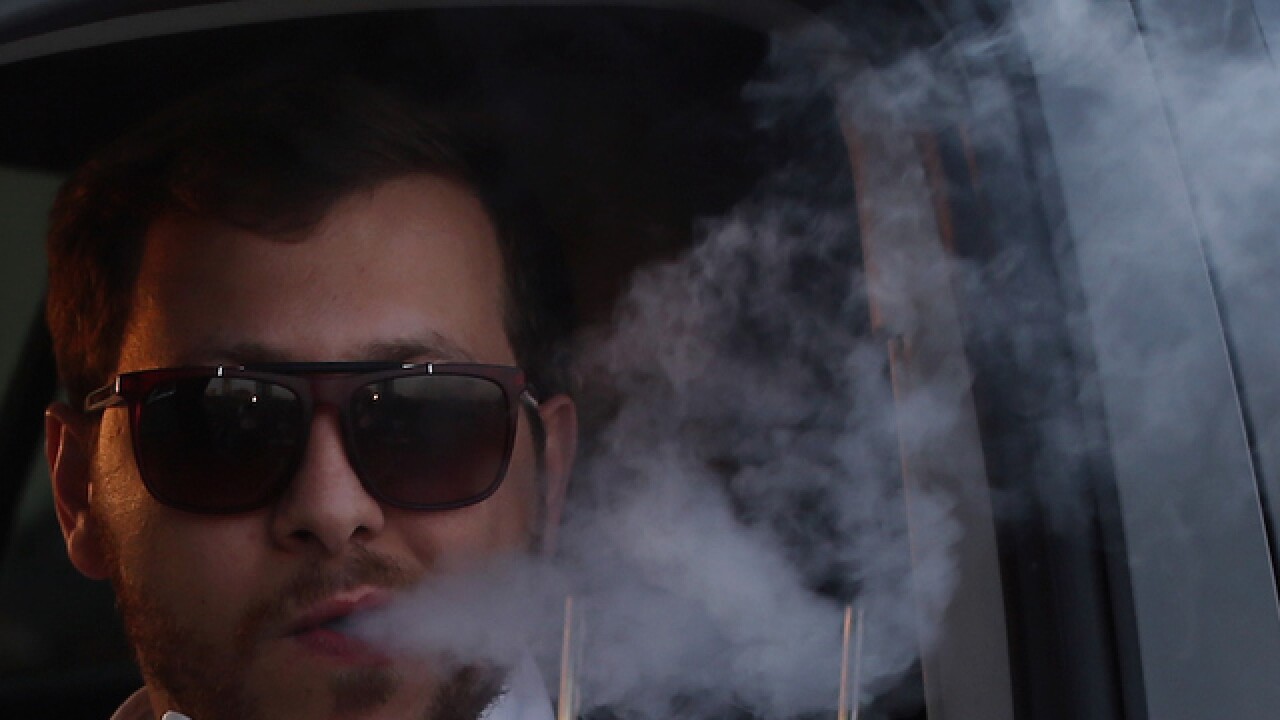 Adults who smoke cigarettes in a car containing children could be fined $100 in Virginia if a proposed bill becomes law.

According to the Associated Press, the law would make it illegal to smoke in a car with a passenger who's under the age of 8 years old. However, drivers could not be pulled over for the violation; the fine could be assessed if they were caught smoking after being pulled over for another violation.

If the legislation passes, the commonwealth could join seven other states with similar bans. In 2007, California state legislators passed a ban on smoking with anyone under 18 in the vehicle. In 2006, Arkansas became the first state to pass such a law.