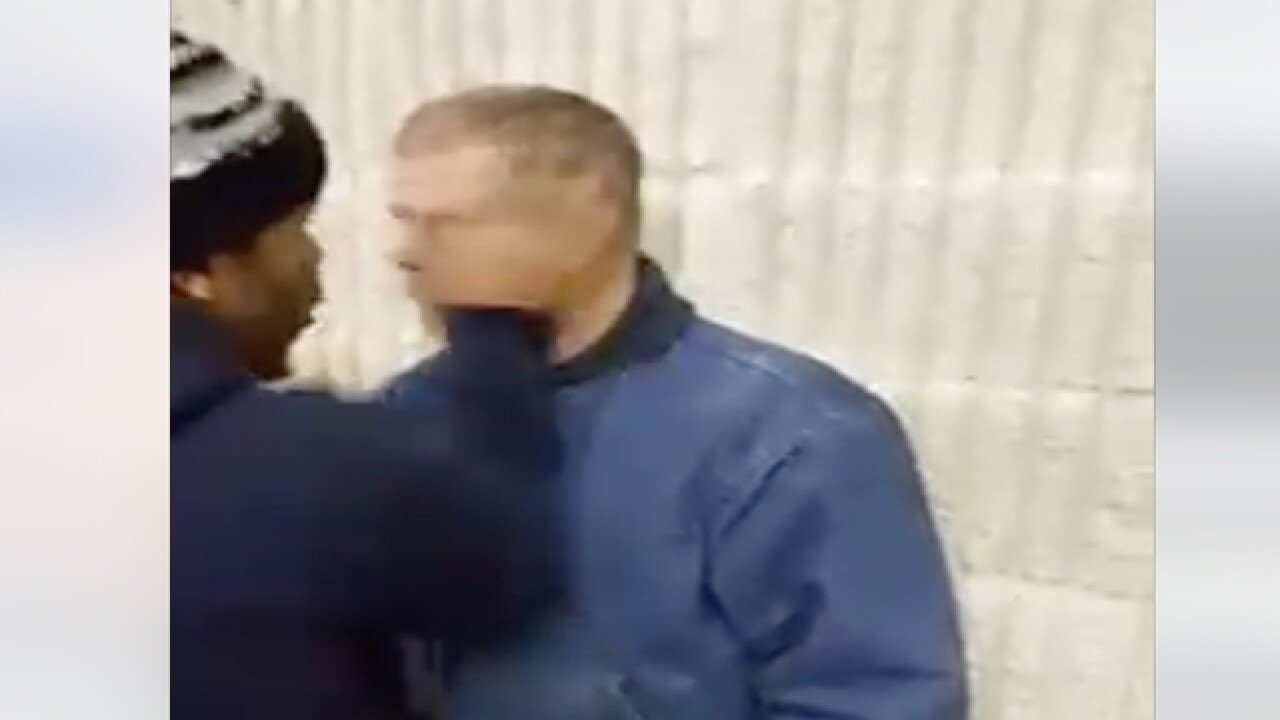 Police in Niagara Falls are investigating after a video appeared online showing a physically and mentally disabled man being slapped.

The video was posted to Facebook and shows the man, who authorities have identified as a man named "Billy," being struck.

Police officers know Billy, who say they see him walking up and down Pine Avenue every day. Police say for the most part, Billy keeps to himself and bothers no one.

Police say they have identified the man who hits Billy in the video and are in communication with the District Attorney’s Office to determine the most serious charges he can face. Police are still working to identify the woman off camera.

Billy is not homeless, according to police, but they say he suffers both physical and mental disabilities and they believe "he was targeted due to his limited ability to communicate clearly with responding officers when police are called." Though the police were not called to this incident, they say Billy has been victimized several times in the past.

In a statement, Niagara Falls Police say they are "disgusted by what is shown on the video." Detectives were shown the video around 7 a.m. Friday and have been working on the case since that time. They are asking anyone who witnessed the incident at the Tops on Portage Road to come forward so they can narrow down the day and time this happened.

Billy has already been interviewed, but police are not releasing further details.

Niagara Falls Police say they "look forward to bringing those responsible before a judge to answer" for hitting Billy. "It will be a pleasure to play this video in a courtroom. I am sure others will see, as I do, that Billy's mental capacity is far greater than the two perpetrators," said Kelly J Rizzo, Chief of Detectives for Niagara Falls.