US using cyberattacks to fight ISIS 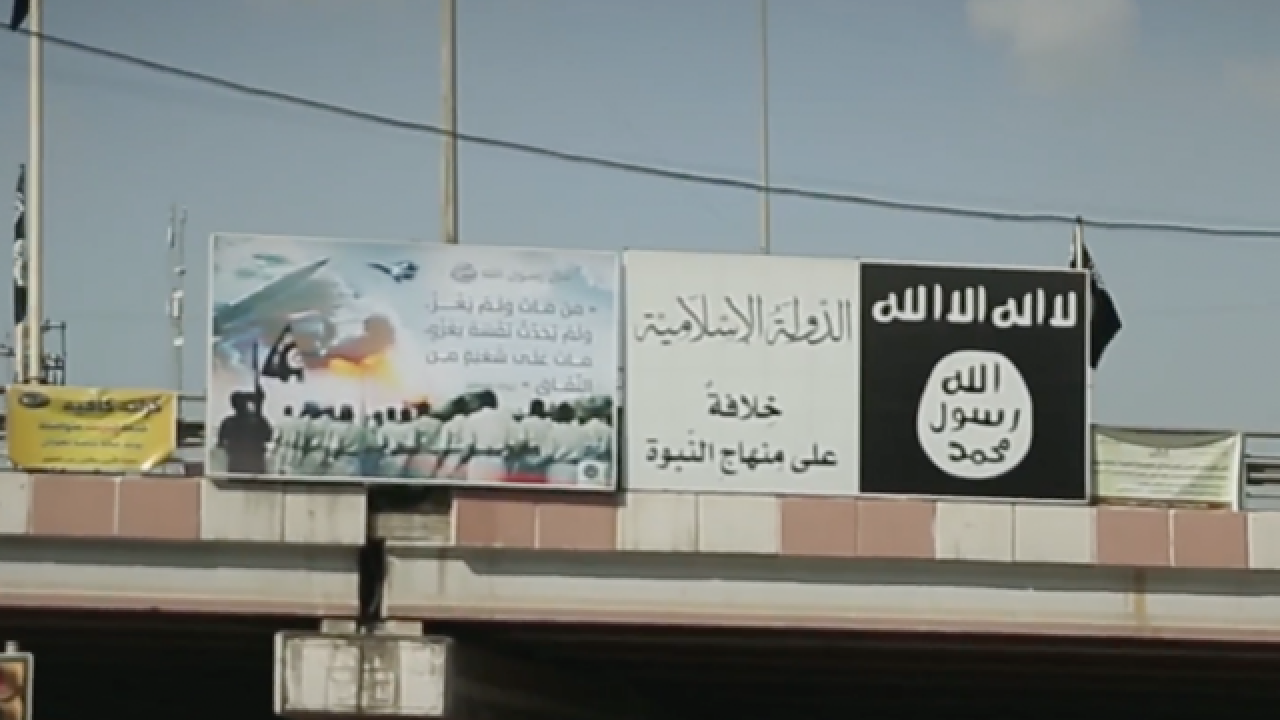 WASHINGTON (AP) — U.S. cyberattacks to disrupt the Islamic State's communications and overload their networks could force the militant group to use older technologies that are easier for the U.S. to intercept, Defense Secretary Ash Carter said Monday.

Carter and Gen. Joseph Dunford, chairman of the Joint Chiefs of Staff, provided new details about how the Pentagon is using its new aggressive cyber campaign as part of the military operations against the Islamic State in Syria and Iraq.

"As we disrupt the ISIL communications via cyber or other methods, sometimes we do drive them to other means," Carter told Pentagon reporters. "Sometimes, those other means are easier for us to listen to. So by taking away some of the ways that they are used to operating, they're protected and that they regard as an information sanctuary, drives them to other, including older technologies. And so one way or another, it is a very effective tool."

U.S. officials told The Associated Press last week that the military had ramped up cyber operations against the group. The operations include efforts by U.S. Cyber Command at Fort Meade, Maryland, to prevent the group from using the Internet and social media to communicate and distribute propaganda aimed at attracting and inspiring recruits. It could also force them back to technologies like cell phones to communicate.

Dunford said that using the computer-based attacks alongside bombings and other military actions allows the U.S. to "both physically and virtually isolate" the group and limits its ability to command and control its fighters. And that type of coordinated offensive, he said, will be used to support Iraqi security forces as they try to retake the northern city of Mosul.

The surge of computer-based military operations by U.S. Cyber Command began shortly after Carter prodded commanders at Fort Meade last month to accelerate the fight against the Islamic State group on the cyber front.

Late last year Carter met with commanders, telling them they had 30 days to bring him options for how the military could use its cyberwarfare capabilities against the group's deadly insurgency across Iraq and Syria, and spreading to Libya and Afghanistan. Officials said he told commanders that beefing up cyberwarfare against Islamic State was a test for them, and that they should have both the capability and the will to wage the online war.

The officials described the conversations on condition of anonymity because they weren't authorized to discuss the matter publicly.

Dunford and Carter didn't provide a lot of details Monday.

Dunford said the U.S. doesn't want to reveal too much.