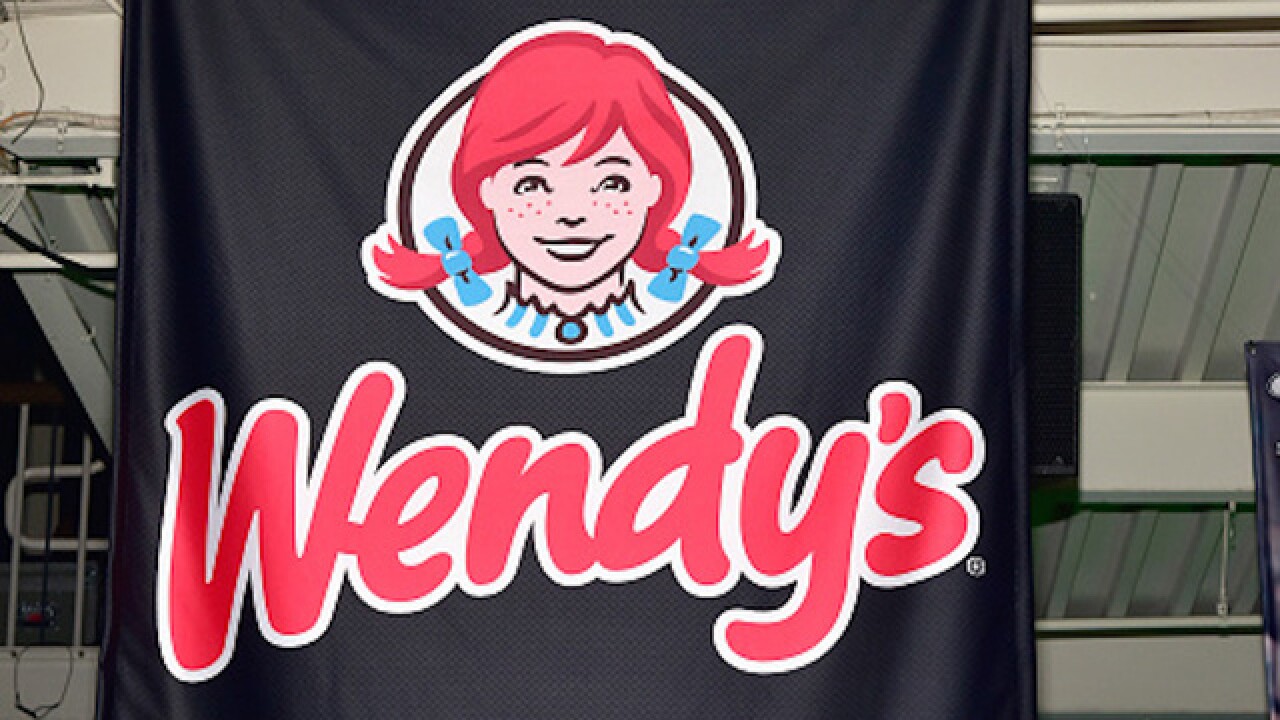 Most people visit Wendy’s for a spicy chicken sandwich, a hot and juicy cheeseburger or a bowl of chilli. But one customer Richmond, Va. was apparently hungry for something not on the menu — the store manager.

According to WTVR, Wendy’s manager Latanya Nelson suffered some bruises and a bite mark after an unruly customer forced her way into the kitchen.

"She came in cursing and said ‘I'll come across the counter,’” Nelson added. “So I said, ‘OK.’  She jumped over, so I defended myself."

After trading blows, Robinson took a bite out of her out Nelson’s leg.

"She clamped down right above my knee, so I continued to punch her as she was biting me," she said.

The manager said Lovely Robinson was the angriest customer she ever served.

In addition to taking some brutal blows from Nelson, Robinson was arrested and charged with malicious wounding, intentionally damaging property, preventing law enforcement from making an arrest and trespassing.