Trump to WSJ: 'I should get credit for firing' Comey 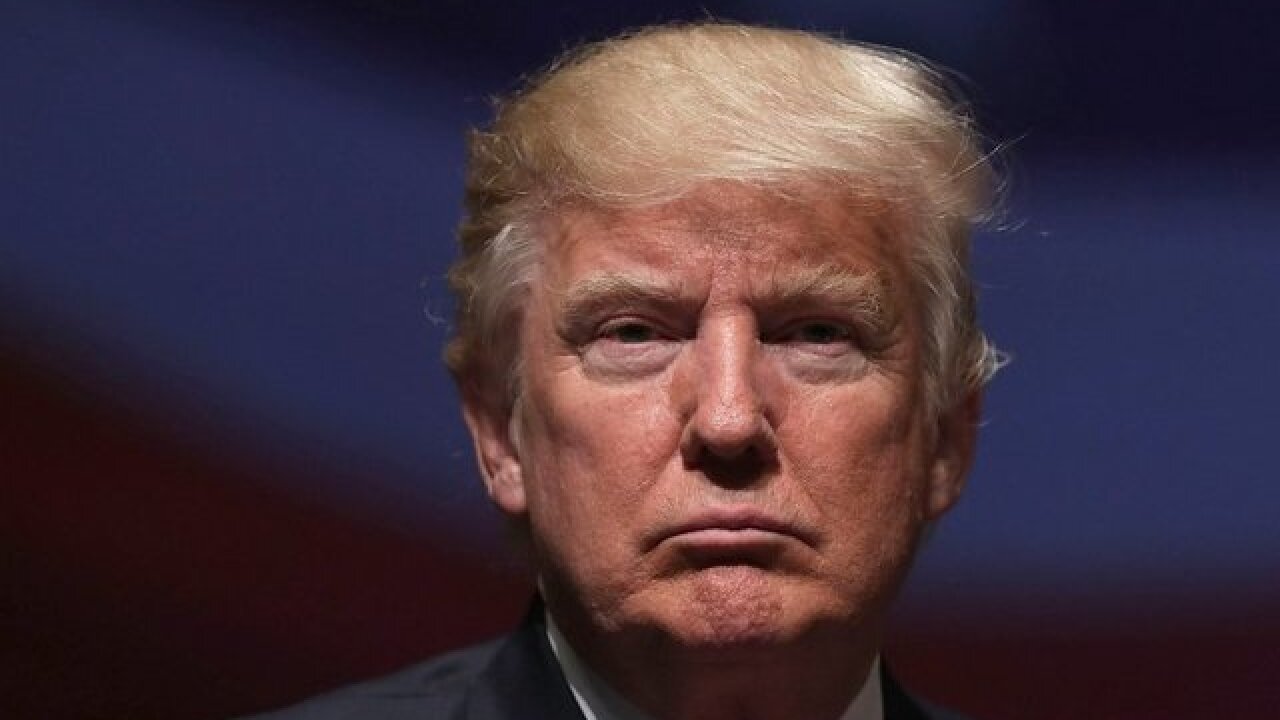 President Donald Trump says he should be credited for firing former FBI Director James Comey because "many things have been found out about Comey" since his departure, according to The Wall Street Journal.

Trump talked to The Wall Street Journal in a wide-ranging interview that was published in full on Thursday. He told the paper that Comey "has proven to be a leaker and a liar."

"If anything, I should get credit for firing him because it turned out I was right," the President said, according to The Journal.

"The other thing is, everybody wanted Comey fired," Trump continued, the paper reported Thursday.