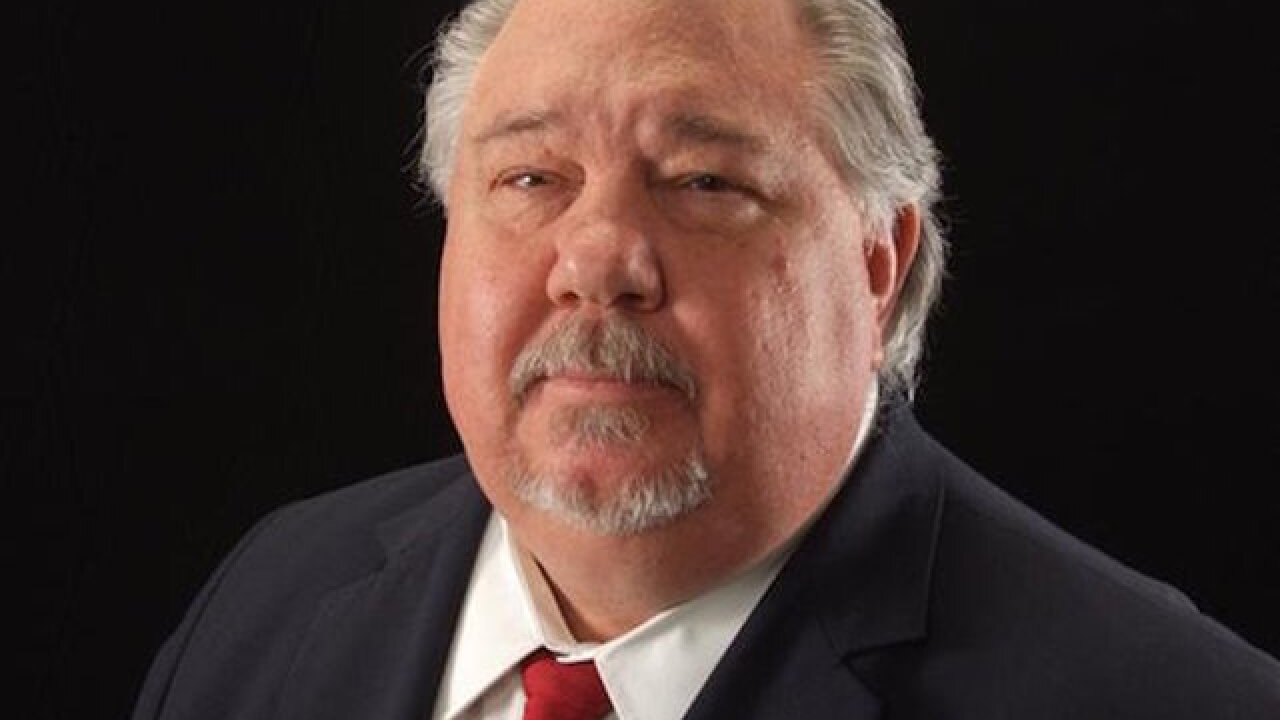 Sam Clovis, President Donald Trump's nominee to be the Department of Agriculture's chief scientist, withdrew himself from consideration Thursday, the White House announced.

Sources told CNN earlier Thursday that Clovis' nomination was imperiled over his connections to the ongoing Russia probe. The development is the latest sign that Justice Department special counsel Robert Mueller's probe into the Trump campaign and Russian collusion is impacting the day-to-day of Trump's administration, despite top White House aides -- including Trump himself -- claiming that the indictments of former top Trump campaign advisers Paul Manafort and Rick Gates had nothing to do with the administration or the campaign.

"The political climate inside Washington has made it impossible for me to receive balanced and fair consideration for this position," Clovis wrote in a letter addressed to Trump that was dated Tuesday. "The relentless assaults on you and your team seem to be a blood sport that only increases in intensity each day. As I am focused on your success and the success of this administration, I do not want to be a distraction or negative influence, particularly with so much important work left to do for the American people."

Clovis, who was already serving as the senior White House adviser on the Agriculture Department, added that he will "continue to serve at the pleasure of you and the secretary of agriculture."

Questions are swirling over Clovis' relationship with George Papadopoulos -- the Trump campaign foreign policy adviser who has admitted to making a false statement to the FBI regarding his interactions with foreign officials close to the Russian government -- and a trip Papadopoulos took during the election where he met with a Russian figure.

The White House did not comment Wednesday night, and messages to Clovis' attorney regarding the latest developments in the Russia investigation were not returned.

Asked Monday if Trump was "still comfortable" with Clovis serving in the administration, White House press secretary Sarah Sanders responded, "I'm not aware of any change that would be necessary."

The Washington Post reported earlier this week that Clovis was one of the campaign officials referred to in court documents who Papadopoulos was emailing with. The FBI did not identify Clovis.

In the wake of the Post's report, Clovis' attorney said that inside the campaign, Clovis always "vigorously" opposed any Russian trip for Trump or staff. The attorney, Victoria Toensing, said in a statement that if a volunteer made a foreign policy suggestion, as a "polite gentleman from Iowa (he) would have expressed courtesy and appreciation."

She also said that Clovis would have had no authority to prohibit personal travel.

"From early on, I have strongly opposed the nomination of Sam Clovis to be the chief scientist at USDA," she said in a statement. "The emerging information about his role in the Trump campaign's interactions with Russia raises serious concerns. As we consider his nomination, I will be looking into these facts, along with his questionable qualifications and long history of divisive and outrageous statements."

Clovis, a former conservative radio talk show host in Iowa who was a frequent guest on CNN during the election, became an early supporter of Trump's two years ago. He quickly rose through the ranks of the campaign after Trump's strong finish in the Iowa caucuses, taking a national role in the organization as officials scrambled to build a campaign team.

Clovis, a novice to national presidential campaigns, was supervising Papadopoulos and became a visible spokesman for Trump on CNN and other networks.

A Republican official close to Clovis told CNN earlier Thursday that he remained loyal to Trump, adding that Clovis would not have fought the White House in backing away from his USDA nomination if asked.

"There's no way he would fight this or cause trouble for the White House," a Republican official and longtime associate of Clovis said.

This story has been updated to reflect Clovis' withdrawal.