Tropical Storm Colin forms in the Gulf of Mexico 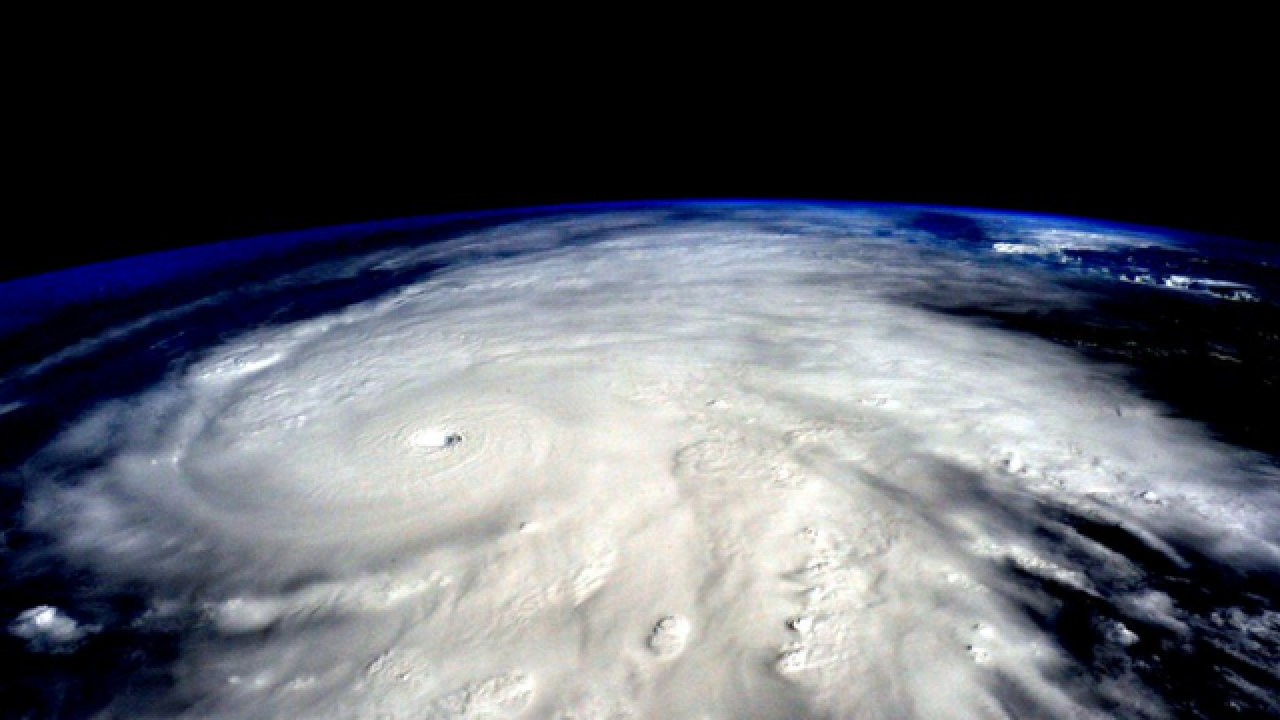 TALLAHASSEE, Fla. (AP) — Tropical Storm Colin formed in the Gulf of Mexico Sunday and was speeding on a course to hit Florida on Monday with rains that forecasters said could cause serious flooding along much of the state's Gulf coast.

A large portion of Florida's western and Panhandle coast was already under a tropical storm warning when the National Hurricane Center announced that a quickly moving depression had become a named storm. The center said it is the earliest that a third named storm has ever formed in the Atlantic basin.

It is the latest in a series of severe whether events across the country, from record-breaking heat in the West, flooding in Texas and storms that are expected to cause problems in the nation's capital and mid-Atlantic region.

The storm was moving at a speed of about 12 mph (19 kph) and was expected to pick up the pace later Sunday.

"It's going to impact most of the state in some way," Gov. Rick Scott said in a phone interview. "Hopefully we won't have any significant issues here, but we can have some storm surge, some rain, tornados and some flooding."

Scott postponed a political meeting with presumptive Republican presidential nominee Donald Trump scheduled Monday in New York so he can remain in the state capital to monitor the weather.

Scott warned residents not to simply look at the center of the storm, saying the heaviest rain will be to the east and west of it.

The National Weather Service in Mobile issued a flood warning for the Shoal River near Crestview and warned of possible widespread flooding in streams, creeks, and canals. Wind gusts threatened to bring down trees and branches and cause power outages.

The Georgia coast and the north Florida Atlantic coast were placed under a tropical storm watch Sunday evening.

Sand bags were being distributed to residents in St. Petersburg, Tampa and nearby cities.

"We're surrounded on three sides by water," said Pinellas County spokesman Nick Zoller, who said the county distributed 3,300 sand bags on Saturday, a number he expected to go up now that a tropical storm warning is in effect.

Just to the north, Pasco County Emergency Services Director Kevin Guthrie said the message is to be prepared.

"We are going to flood in parts of Pasco County," Guthrie said in an email.

Copyright 2015 The Associated Press. All rights reserved. This material may not be published, broadcast, rewritten or redistributed.