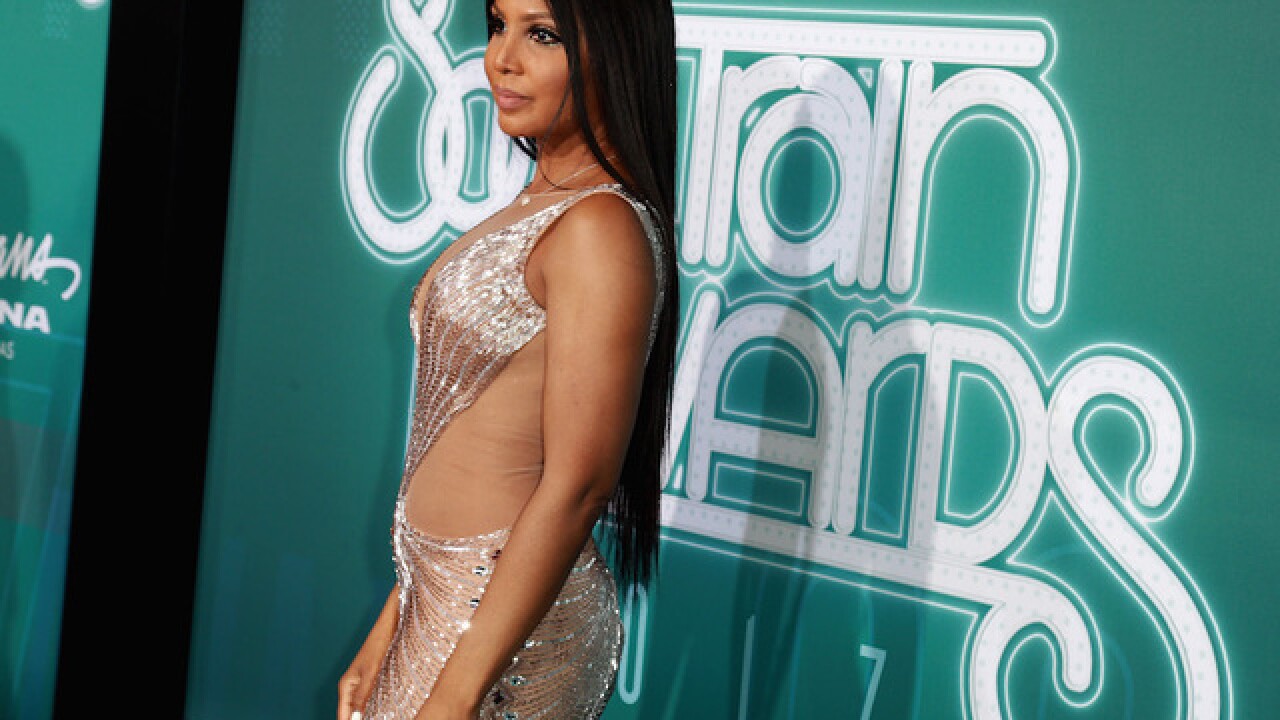 These days she looks to be more focused on the first two of those.

In a tweeted teaser for the sixth season of her family's WE realty series, "Braxton Family Values," the singer shares some news.

"I have an announcement to make," Braxton says. "I'm engaged!"

She then flashes a massive rock.

And while Braxton doesn't say who her fiancé is, fans suspect it's rapper and hip-hop mogul Birdman, whom she has reportedly dated for two years.

Braxton, 50, and the Cash Money Records co-founder (who is 49) first went public in 2016 with an appearance at the BET Awards.

But the pair have tried to keep their relationship under wraps.

The reality show focuses on the lives of Braxton, her sisters and their mother.

The new season is expected to focus on the relationship between younger sister Tamar Braxton and music executive Vincent Herbert, who married in 2008 and underwent a very public split last year.

Tamar Braxton has been pretty chatty about her older sister and Birdman, telling talk-show host Wendy Williams in September that she believed the pair were secretly married.

She said Birdman was present with the family when her mother was hospitalized with heart trouble.

Toni Braxton was previously married to musician Keri Lewis for 12 years, and they have two teen sons together. They split in 2013.

CNN has reached out to reps for her and her beau for comment.