The unemployment rate fell to 3.9 percent in July 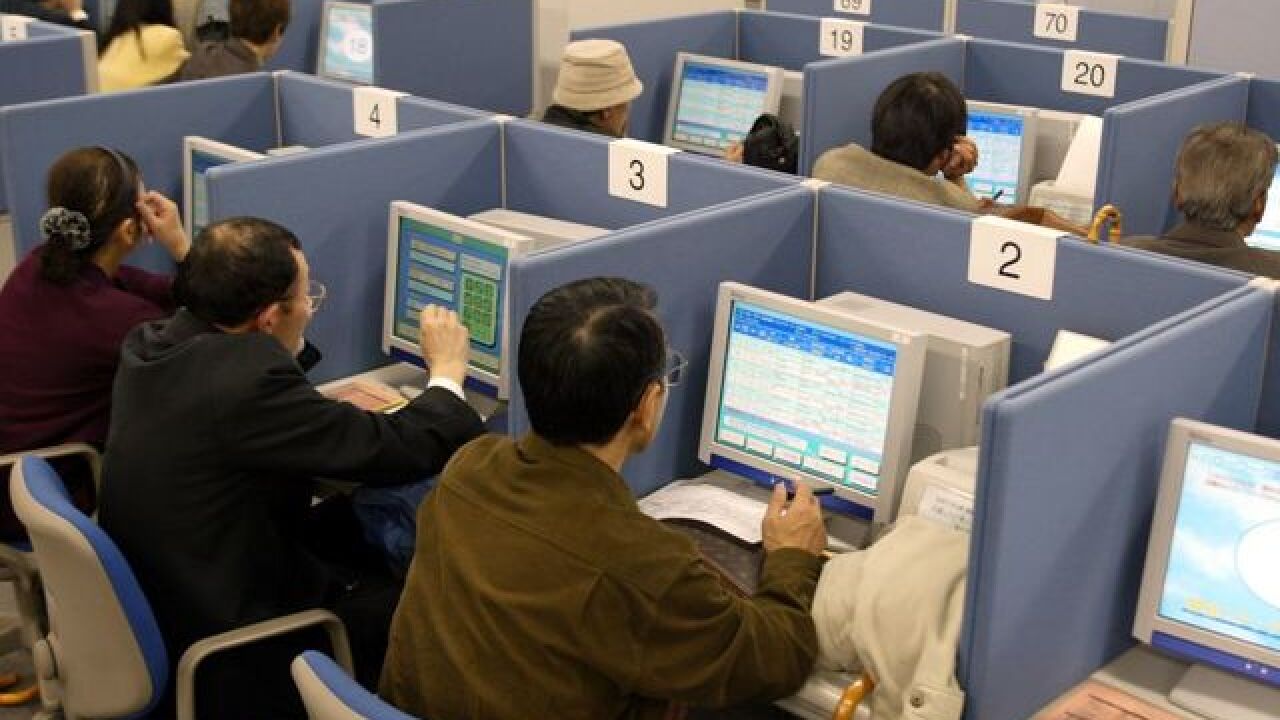 The unemployment rate fell to 3.9 percent and the economy added 157,000 jobs in July, the Labor Department said Friday.

But workers' average hourly paychecks grew tepidly from the previous month and are up just 2.7 percent compared to the same time last year. During previous expansions, wages have grown at a faster pace. Economists' maintain that wages will rise as economy drains remaining slack from the labor market and businesses' pay more to retain workers.

Related: How the US economoy is doing now in four charts

"With inflation running at a roughly 2 percent rate , that means that there's not a lot of financial wiggle room for many Americans," said Mark Hamrick, Bankrate.com's senior economic analyst. Economists will get another update on inflation next week when consumer and producer price indexes' are released.

A quirk in the calendar may explain why average hourly wages inched up only 7 cents from June to July, explained Josh Wright, chief economist at software firm iCIMS: The Labor Department surveys employers at a different time than when companies pay their workers.

On the bright side, the hiring spree has continued as the economy marches along. The economy grew at 4.1 percent during the second quarter, its fastest place in nearly four years.

Related: US economy grows at fastest paces since 2014

In a statement on Wednesday, the Federal Reserve described a healthy picture of the US economy.

"Job gains have been strong, on average, in recent months, and the unemployment rate has stayed low," the Fed said. "Household spending and business fixed investment have grown strongly."

Although the July hiring number fell below economists' expectations, the government revised the previous months' job gains by an additional 59,000. With revisions, job gains have averaged 224,000 a month over the past three months.

Last month, the manufacturing sector added 37,000 jobs. Economists were watching manufacturing closely for signs of a drag from the Trump administration's escalation of trade tensions with China and allies.

"It appears to be that the strength of fiscal stimulus measures are outweighing any kind of effect of trade tensions," said Wright from iCIMS.

Despite many businesses' trouble finding qualified workers, they are still hiring and looking outside traditional pools for talent.

That's good news for workers without a high school degree and those without a college degree. The unemployment rate ticked down for both groups last month.

"This is not a labor market in which you're going to get your wish list candidate," Wright said. "The question is, 'Can you hire someone who's good enough?'"