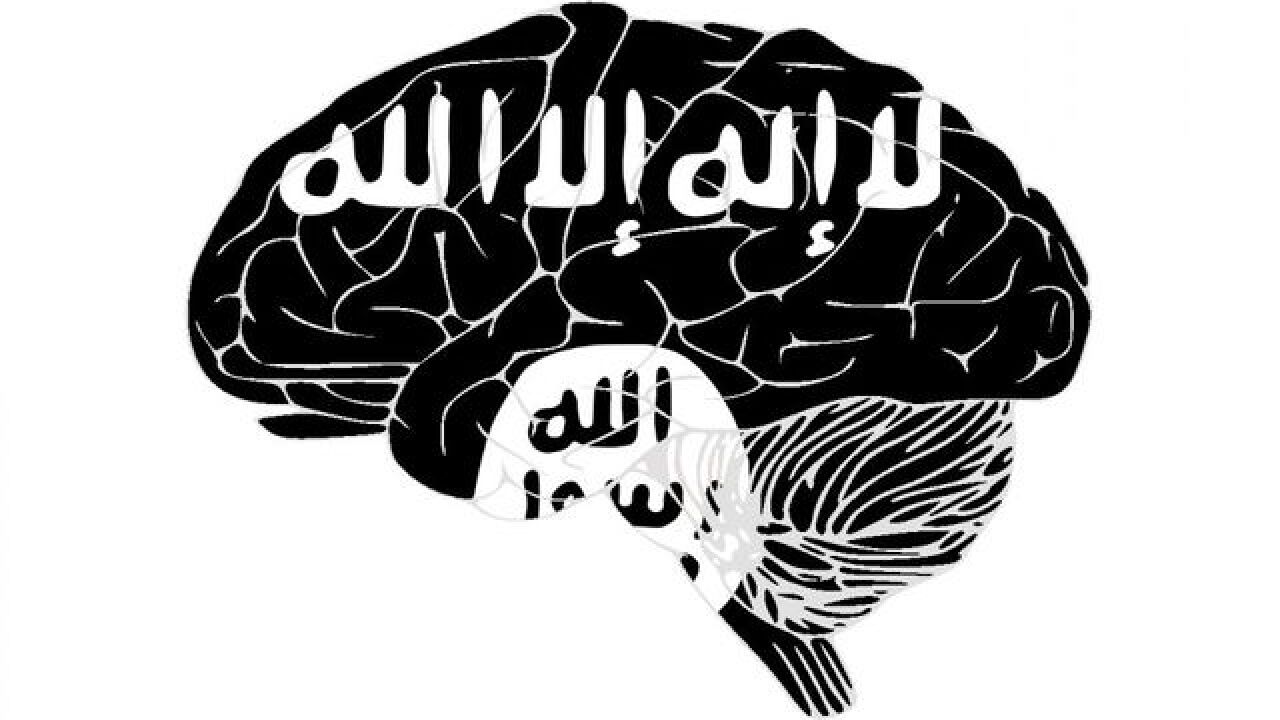 BEIRUT (AP) — An Islamic State-run media outlet says Omar al-Shishani, one of the group's top military commanders, has been killed in fighting near the Iraqi city of Mosul.

U.S. and Iraqi officials, as well as Syrian activists, said in March that al-Shishani, who was in his 30s, had died of wounds sustained in a U.S. airstrike in Syria.

But the IS-run Aamaq news agency reported Wednesday that al-Shishani was "martyred" in the town of al-Shirqat, near Mosul, while helping to "halt the military campaign" against the IS-held city. IS supporters published eulogies to al-Shishani on social media and messaging networks.

Aamaq had denied that al-Shishani was killed in March, without providing evidence that he was alive.

It was not immediately possible to reconcile the conflicting reports.