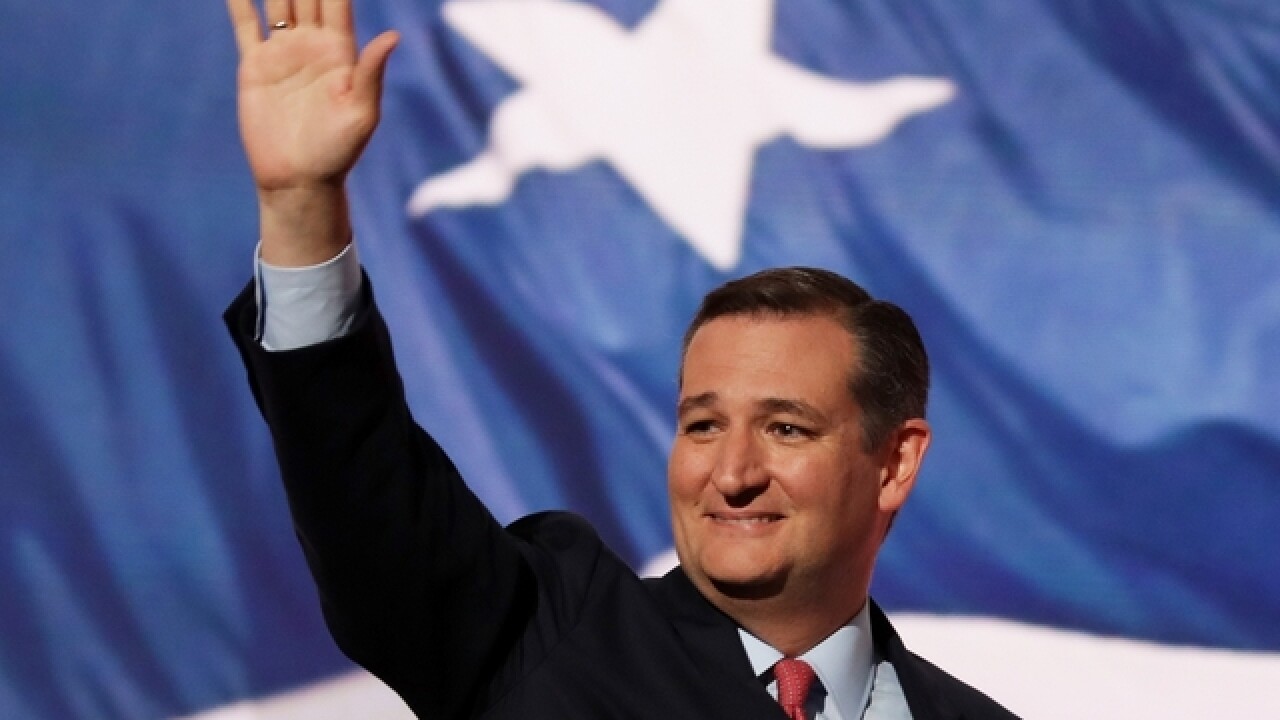 One might assume, waking up to discover the name of Texas Sen. Ted Cruz trending in the hundreds of thousands early Tuesday morning, that Sept. 12 was shaping up to be a good day for the one-time Republican presidential candidate and all-time Princess Bride fan.

At some point between midnight and 1 a.m. Eastern, a new entry had appeared under the ‘Likes’ tab, which usually houses dutiful shoutouts and #TexasStrong tweets, on Cruz’s Twitter account. It was swiftly unliked nearly an hour later, and we couldn’t post it here even if it was still up.

Because it was a minute-and-a-half clip of pornography involving three people.

With one presidential exception, few politicians run their own social media pages, so there are many suspects in the case of the errant like. Could it have been an intern or staffer who forgot to log out of the account on their private time? A hacker attempting to strike a quick, precise blow against a candidate who prided himself on a family values platform and strict reproductive healthcare policy? Ted Cruz himself?

All are possible, but Cruz's communication adviser didn't have much to say about the incident.

"The offensive tweet posted on @tedcruz account earlier has been removed by staff and reported to Twitter," tweeted Catherine Frazier‏, Cruz's senior communications adviser, according to CNN.

One thing is certain, though: Twitter is having a very good time at Cruz’s expense.

somewhere in texas mcmansion, ted cruz is sleeping, blissfully unaware of the maelstrom of horror that awaits him in the morning

I suppose we all have our own ways of remembering 9/11, but I was taken aback by Ted Cruz's approach.

For those of you just waking up this morning, take heart. You can make it through this Tuesday.  No matter what mistakes you've made today or any other day, on this particular day, you're not Ted Cruz or his press secretary, and you won't have to craft a news release involving a Twitter account called Sexualll Posts.