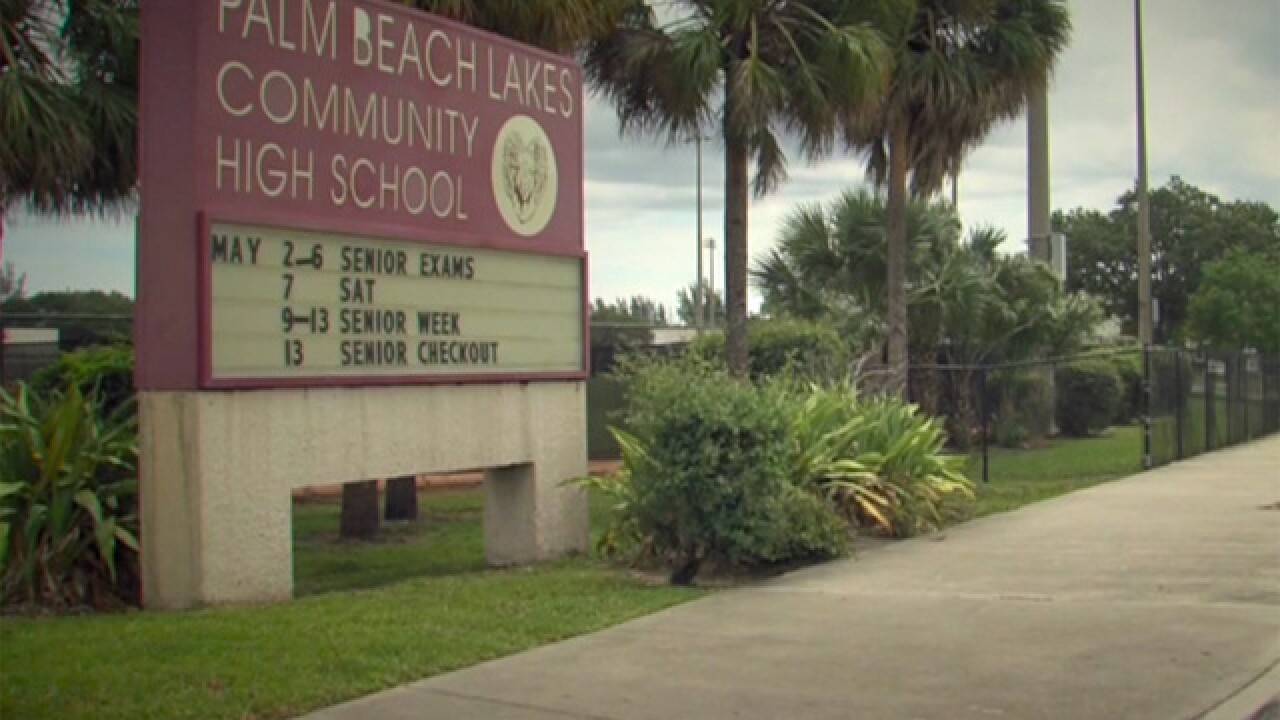 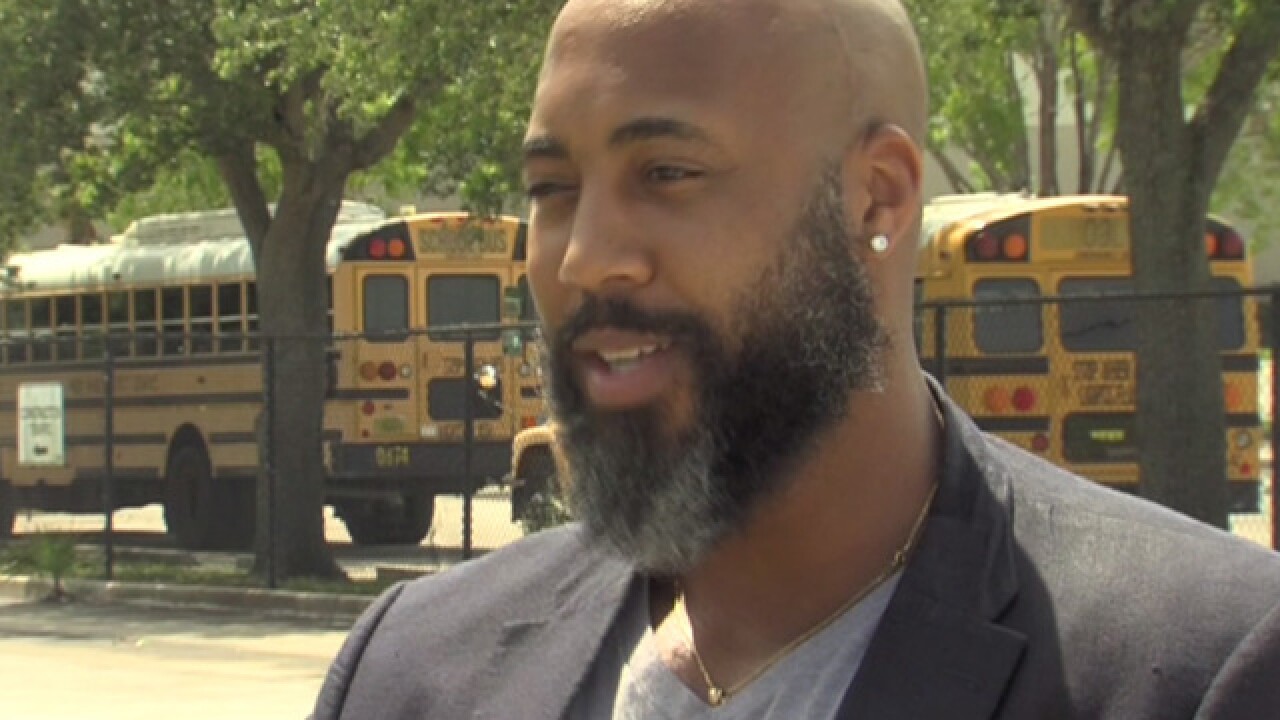 A Florida teacher is fighting the Palm Beach County School District after he got kicked out of the classroom for writing exam questions district officials say don’t line up with curriculum.

When performing an Opening Statement, it is best to:
A. Wink at the Judge
B. find the hottest person on the Jury and focus your words on them
C. Speak to them as if they are cordial friends.
D. Treat them like the MORONS they are.

If a Donald Trump becomes president of the United states, we are:
A. Screwed
B. Screwed
C. Screwed
D. Screwed behind a really YUGE wall that Mexico pays for.

Leigh said he’d been giving students tests with joking questions like these all year.

"They're jokes. And they're jokes based upon things we talk about in class," Leigh said.

Leigh teaches his law classes to freshmen and sophomores. An attorney himself, he says law is generally boring, so he takes a different approach to teaching his students than many law teachers or professors would.

"I try to have fun in class, or else you'll want to kill yourself in class," Leigh said.

District Superintendent Robert Avossa said tests and quizzes always have to be approved by higher ups, but usually they only go to department heads for approval. Final exams, however, must be looked over by the principal, who did not approve of Leigh's. The exam won't be used during finals next week.

"This is an absolute no-no," Avossa said.

Avossa said this isn't the first time he's heard complaints about Leigh's tests and assignments. Avossa said that's why Leigh has been removed from the classroom while the district investigates, even though he is still being paid.

"You have an individual who is either incapable or not willing to follow the rules that we have in place," Avossa said.

Leigh said the questions were taken out of context, and related to statements made by students in class.

"If you're looking at it from 30,000 feet and not understanding what the joke is, that's because you're not in the class and the test isn't designed for you," Leigh said.