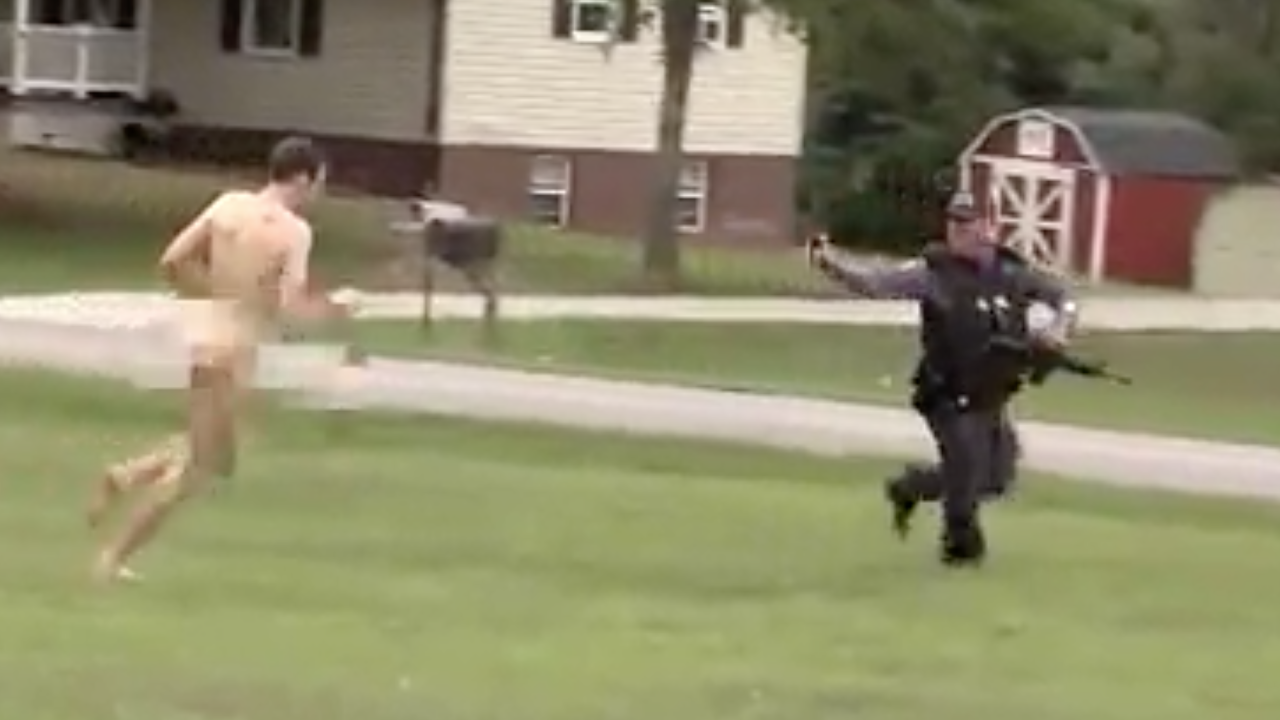 Bivens' minor league squad, the Double-A Montgomery Biscuits of the Southern League, announced just hours before a scheduled doubleheader that the games would be postponed due to an unspecified tragedy.

"Earlier today, we learned that one of our players, Blake Bivens, suffered unimaginable loss. First and foremost, the Biscuits thoughts and prayers are with Blake and all those who have been impacted by this tragedy. We appreciate the outpouring of support and concern, but ask that you respect the privacy of the family during this difficult time."

According to Chatham Star-Tribune , the three were found Tuesday morning. Later on Tuesday, authorities in Pittsylvania County, Virginia, arrested 18-year-old Mathew Bernard and have charged him with three counts of murder. Bernard was naked at the time of his arrest.

According to ESPN, Bernard is Bivens' brother-in-law.

A local TV station was on the scene when authorities attempted to arrest Bernard.