TULSA, Oklahoma -- The suspect in an Amber Alert and stabbing was seen smiling Tuesday afternoon after her arrest.

Police in Tulsa, Oklahoma said 39-year-old Taheerah Ahmad stabbed her 11-year-old daughter on Monday night. The 11-year-old girl was taken to the hospital in "very" critical condition, where she remains unconscious.

An Amber Alert was issued after police said Ahmad also abducted her eight-year-old child. Ahmad was located around 12:30 p.m. Tuesday in a parking lot in Tulsa. The 8-year-old child was also found safe.

Police said citizens walking in the area noticed the vehicle and contacted authorities. Ahmad was taken into custody without incident. Police said she had been in that parking area for 17 hours before being found.

Police said the woman admitted to the crime. Ahmad said she became upset with her children, and bound two of her children's hands with duct tape. She said the 11-year-old child fought back, and she stabbed the child 50 to 60 times and hit her in the head with a pick ax, according to police.

She was arrested on counts of assault and battery with a deadly weapon with intent to kill, first-degree arson and abuse of a child. 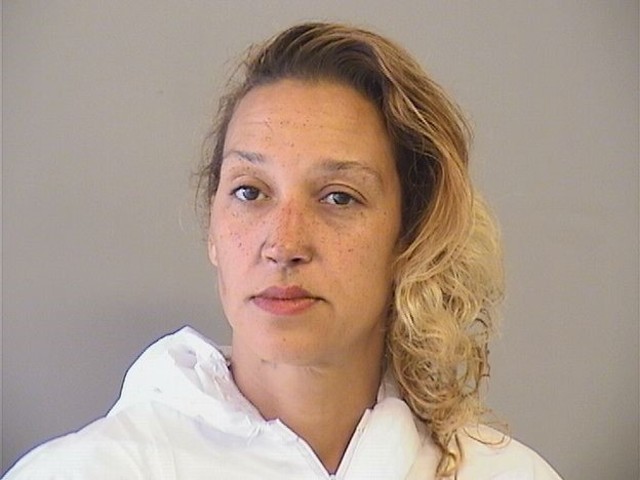