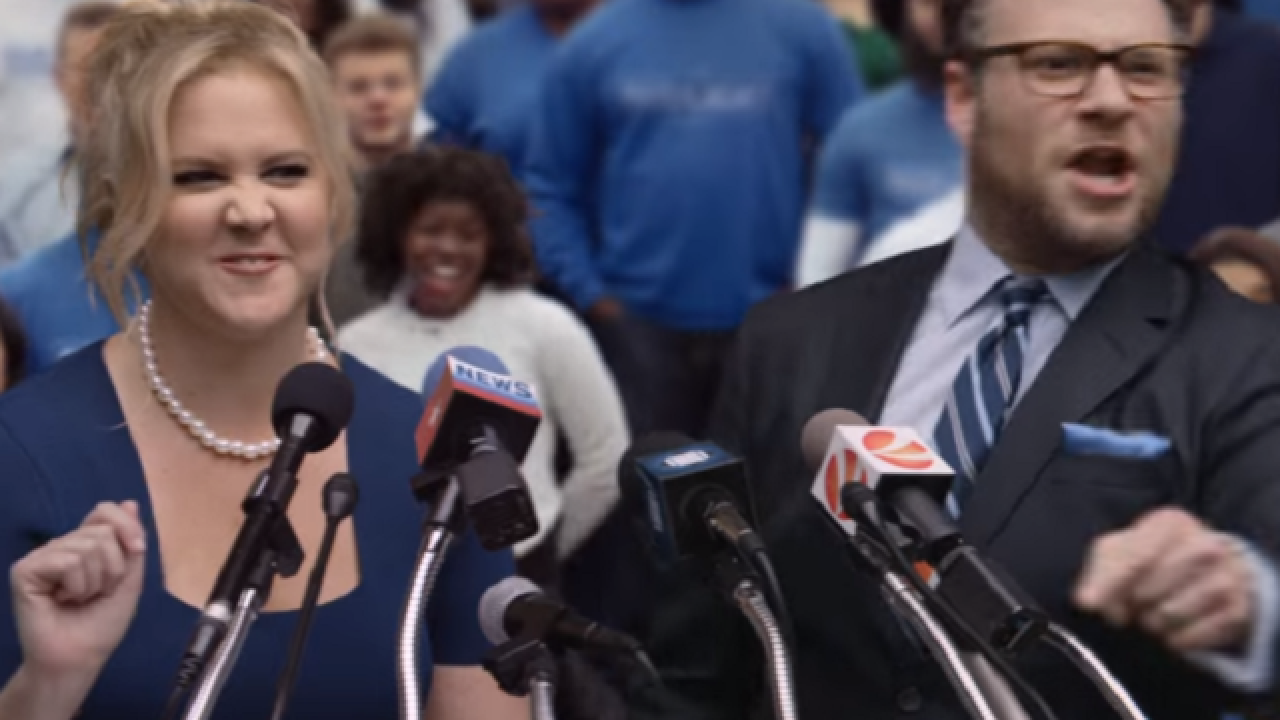 Football, wings and beer. That’s what more than 100 million people dedicate one special Sunday to annually.

But even those who don’t count themselves among the massive Super Bowl viewership can likely agree with one thing: The game may be overhyped, but the commercials are well worth the watch.
Most of them, at least.
Read: The best Super Bowl commercials from the past 50 years
This year, several pre-released commercials and teasers are already generating buzz. Here are a few ads already scoring touchdowns ahead of Super Bowl 50.
Heinz
Dachshunds dressed like hot dogs, running in slow motion. Need we say more?
Budweiser
In the beer distributor’s ad, actress Helen Mirren delivers some brutally honest anti-drunk-driving dialogue.
Death Wish Coffee
A worthy victor of Intuit’s “Small Business, Big Game” contest, Death Wish Coffee is quite serious about its highly-caffeinated, dark roast and Viking-approved brew.
Pokémon
Marking its 20th anniversary, Pokemon’s ad delivers a powerful message to kids: You can achieve anything you set your mind to.
Hyundai
All things Ryan Reynolds. You're welcome.
Bud Light
Seth Rogen and Amy Schumer are the stars of this ad, which shows the comedians preparing for what’s apparently dubbed “The Bud Light Party” – spanx and all.
Pantene
A truly aw-worthy ad released by Pantene shows NFL dads – like James Witten and DeAngelo Williams – giving their daughters fabulous hairstyles (or Pantene Dad-Dos, if you will). “Girls who spend quality time with their dads grow up to be stronger women,” the company writes on YouTube.
10News