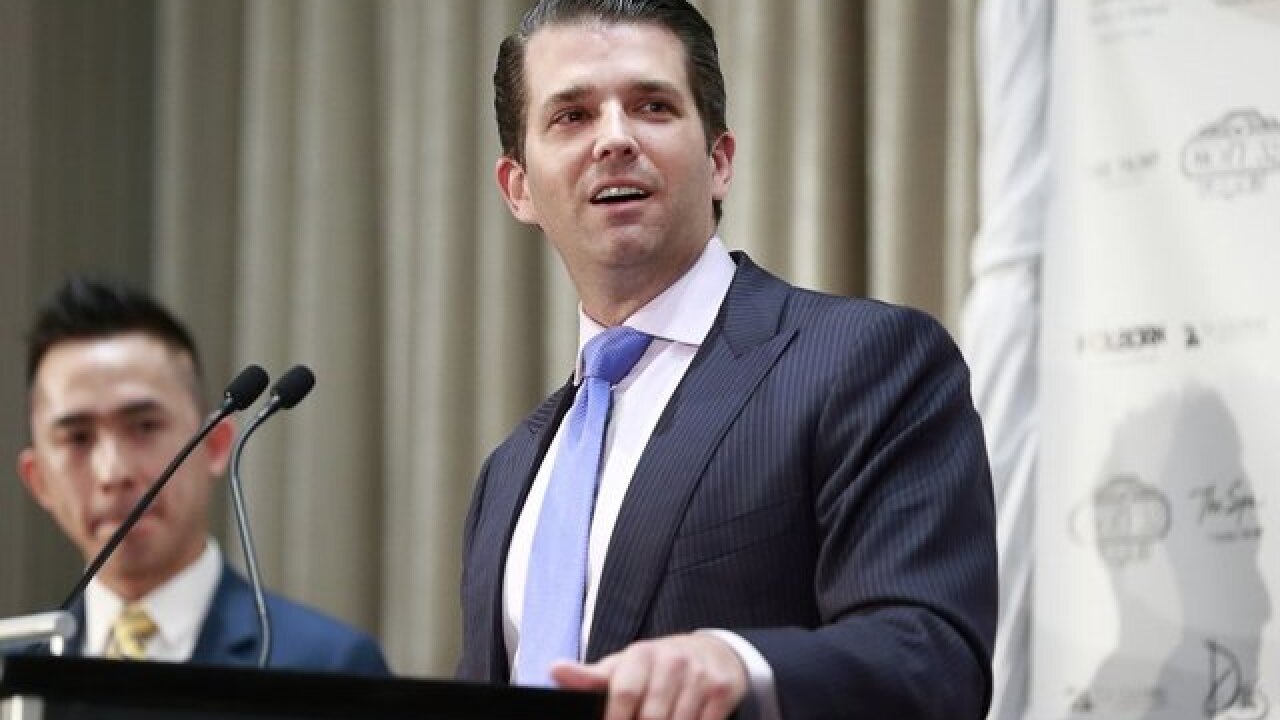 The eighth person who attended the June 2016 meeting with Donald Trump Jr. at Trump Tower is a senior vice president at the company founded by the Russian oligarch who initiated the meeting, CNN has learned.

Ike Kaveladze's identity was confirmed by his attorney, Scott Balber.

Kaveladze is a senior vice president at Crocus Group, the real estate development company run by Azerbaijani-Russian oligarch Aras Agalarov, according to Kaveladze's LinkedIn. His personal website says he "holds responsibility for multiple elements of the company's Russian development project."

He studied at the Moscow Academy of Finance and also got an MBA from the University of New Haven in Connecticut, according to his website. Kaveladze has worked for the Agalarovs' business since 2004, which means he was with the company when it partnered with the Trump Organization to pull off the 2013 Miss Universe pageant in Moscow.

Balber said Kaveladze is a long-time US citizen who speaks fluent Russian and has "never had any engagement with the Russian government in any capacity."

Special Counsel investigators are seeking information from his client, Balber said. "The eighth person has been identified by prosecutors and we are cooperating fully with prosecutors as a result of the investigation."

Balber said his client hasn't been interviewed yet and that special counsel Robert Mueller's investigators have not reached out about Emin and Aras Agalarov, whom he also represents.

Emin Agalarov is an Azerbaijani-Russian pop star who has previously done business with the Trumps alongside his father, Aras Agalarov, a Russian real estate billionaire with ties to Russian President Vladimir Putin.

Kaveladze was asked to go to the meeting at Trump Tower last June with the understanding he would be Russian lawyer Natalia Veselnitskaya's translator because she didn't speak English, Balber said. He then realized at the meeting that she already had a translator that she had brought with her.

Balber said Kaveladze remembers discussions surrounding the Magnitsky Act -- a 2012 US law that imposed sanctions on Russian individuals -- and the retaliatory Kremlin-imposed ban on adoption of Russian children by American citizens.