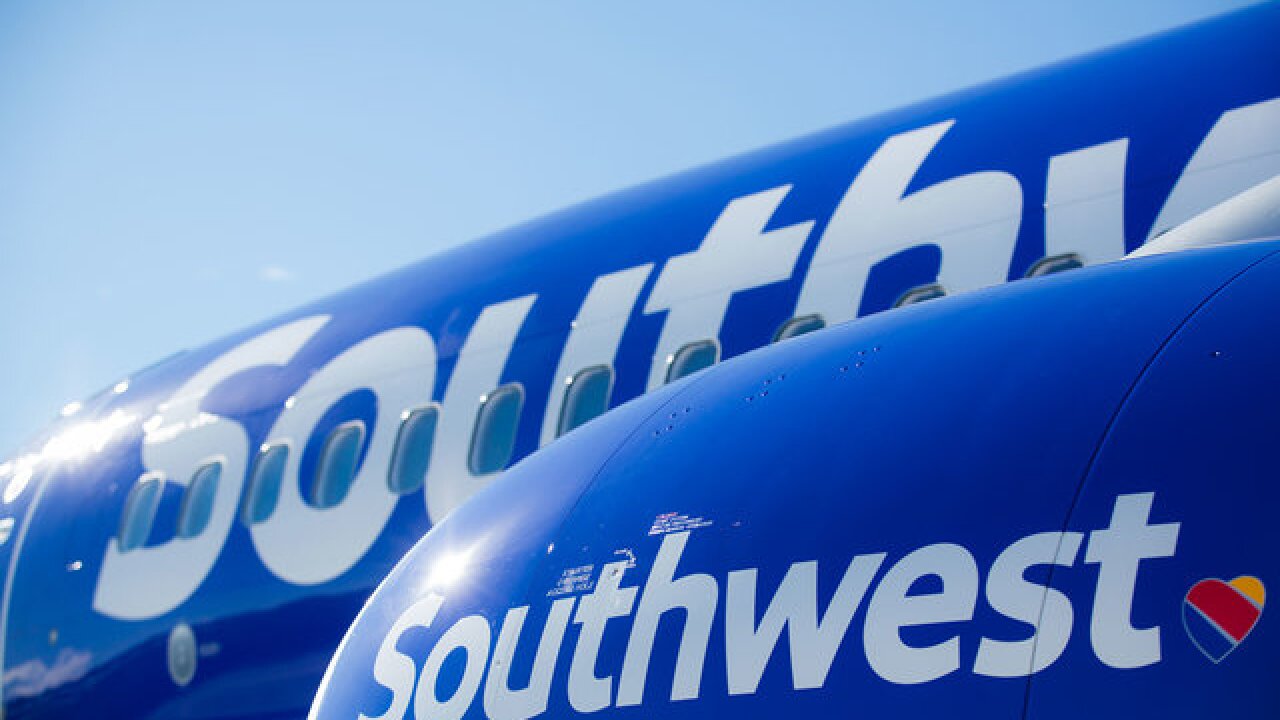 Some Southwest Airlines passengers were possibly exposed to measles in August on flights within Texas.

The airline contacted travelers who shared a flight with a passenger who was later diagnosed with measles, according to KTRK.

The Southwest flights affected by the health scare include:

SWA Flight 9: Service between Houston and Harlingen on August 21.  This weekday flight originates in Tampa.

SWA Flight #665: Service between Harlingen and Houston on August 22. This weekday flight continues to Los Angeles, Oakland, and Seattle.

The health department told KTRK the patient is from north Texas and did not visit any airport restaurants or leave the airport on days of travel. The individual stayed in a waiting area in the airport.

The Mayo Clinic lists the following as measles symptoms: