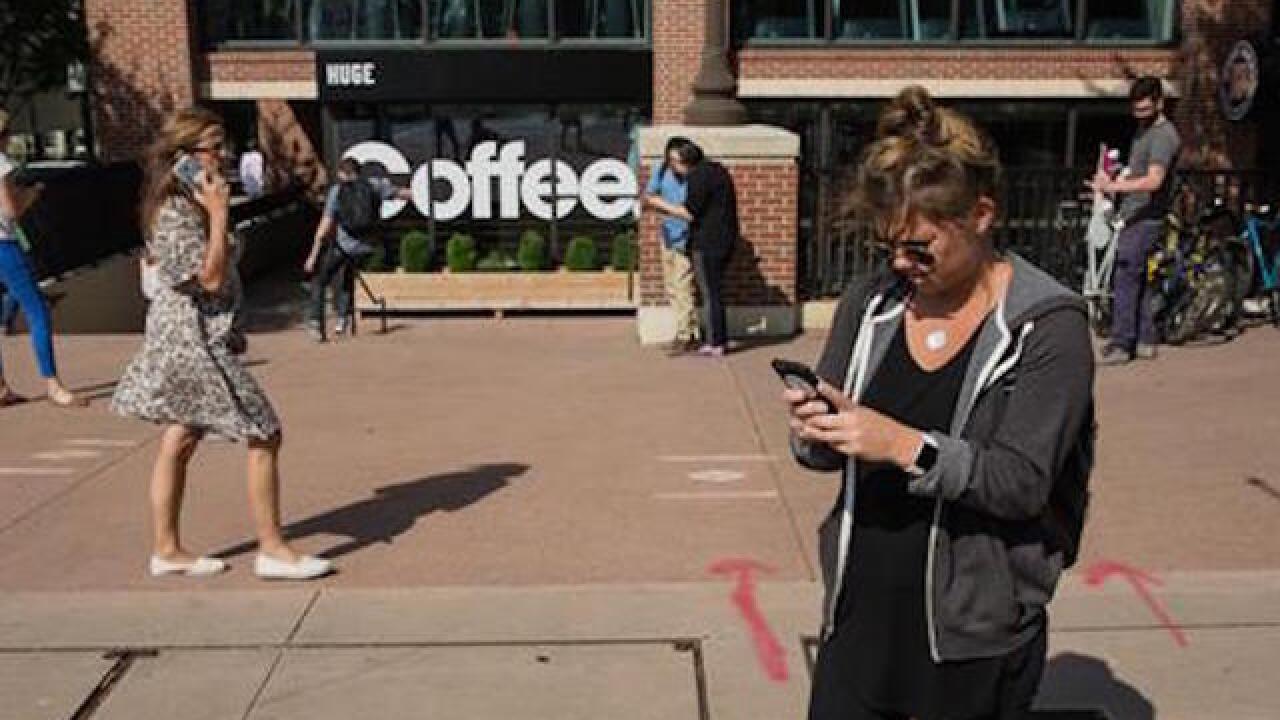 GOOCHLAND, Va. (AP) — Searching for Pokemon on a popular new smartphone game is not a valid excuse for trespassing.

That's the warning from a central Virginia sheriff's office. In a post on its official Facebook page, the Goochland Sheriff's Office links a rise in reports of trespassing and suspicious activity over the weekend to Thursday's release of the popular Pokemon Go game.

The "augmented reality" game encourages players to wander in the physical world to find and catch new Pokemon on their screens.

Deputies say they have found people on business, church, and government properties late at night when the grounds are closed.

Authorities say those actions constitute trespassing and put both members of the public and law enforcement officers at risk.