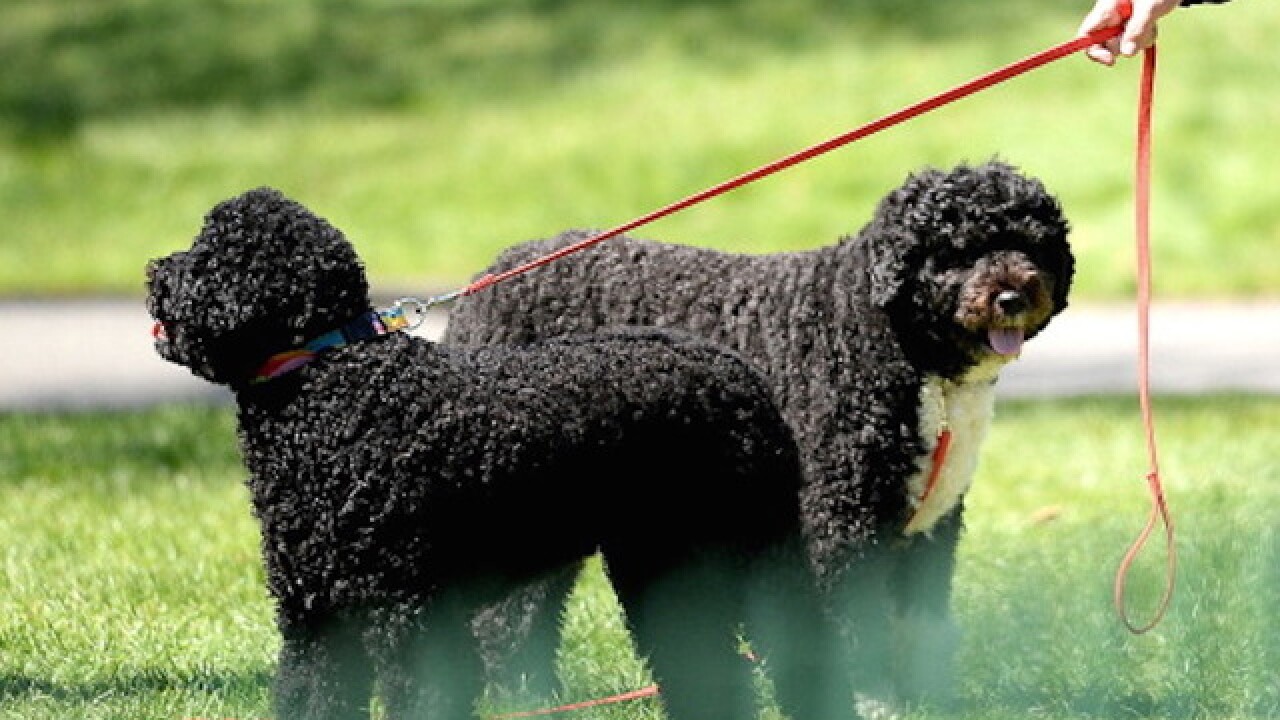 Scott D. Stockert, a 49-year-old man from Dickinson, N.D., was arrested Wednesday after his plot to steal President Barack Obama's dog was foiled by Secret Service agents in Washington, according to the Washington Post.

The man, who told agents he is Jesus, claimed he was the son of former President John F. Kennedy and actress Marilyn Monroe. He added that he planned on running for president.

According to the paper, Stockert told Secret Service agents that he was in Washington to kidnap one of Obama's dogs, named Bo and Sunny. When he was arrested, the Secret Service found a cache of weapons in his car. Among the weapons he had were a 12-gauge pump shotgun and a bolt-action .22-caliber rifle.

With Washington's strict gun laws, he was arrested for carrying a rifle or shotgun outside his home or place of business.

On Friday, Stockert was released to a high-intensity supervision program. His trial date has not yet been set.