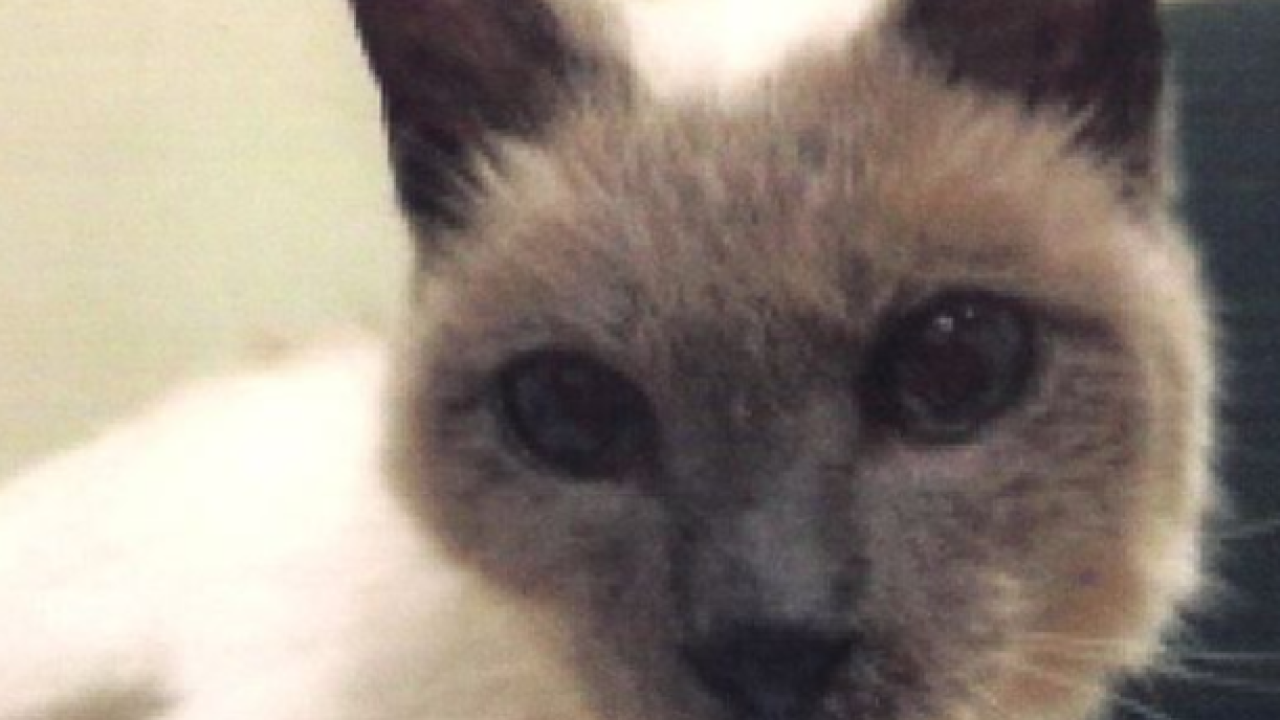 Scooter lived about 136 human years.
That’s what Dr. Tricia Latimer, a Mansfield, Texas, veterinarian estimates. In fact, Scooter was dubbed the world’s oldest cat.
Unfortunately, he did not live to enjoy the title.
March 26 marked the Siamese cat's 30th birthday, according to the London-based Guinness World Records, USA Today reports.
But by the time Guinness conferred its title April 8, Scooter had died. His owner, Gail Floyd, just learned Tuesday about the decision.
“He was so special,” Floyd told local publication Mansfield News-Mirror. “I don’t think I’m ever going to get over this.”
The title surpassed the last record documented, from a 26-year-old Maine coon named Corduroy.
Floyd would not confirm the exact day Scooter died. Either way, Scooter’s 30-year milestone was no small feat. A normal cat's life expectancy of 12 to 16 years, USA Today reports, citing Latimer.
Even then, Scooter was a long way off from the oldest cat of all time – a title that belongs to a cat named Creme Puff, who lived in Austin, Texas, and died in 2005.
What’s with old cats and Texas, anyway?
Scripps Only Content 2016