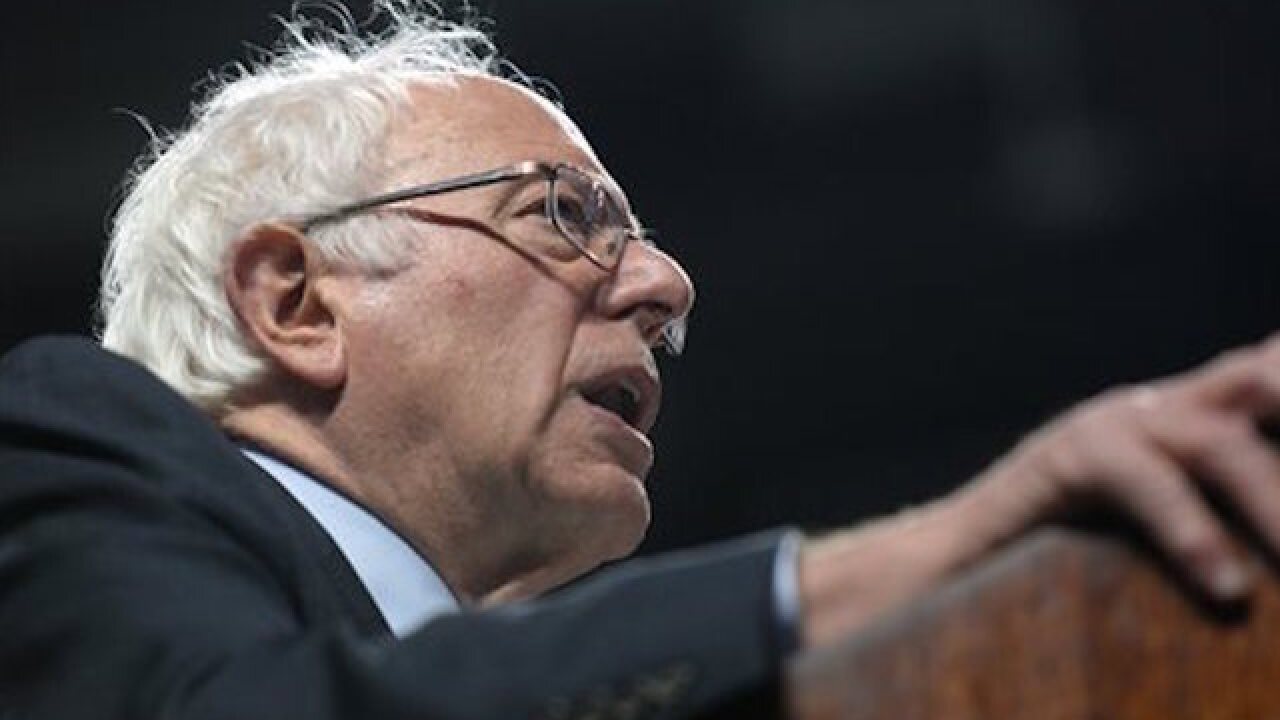 Sanders and his wife, Jane, donated $8,350 to charity while reporting an adjusted gross income of $205,000 that year. The share of his family's income that went to charity was about half of the percentage that his primary opponent, Hillary Clinton, and her husband, former President Bill Clinton, gave to charitable groups.

The Sanders campaign released the return a day after a heated Democratic presidential debate in New York in which Sanders pledged to release the single return but hesitated to say when he would release additional years of his taxes.