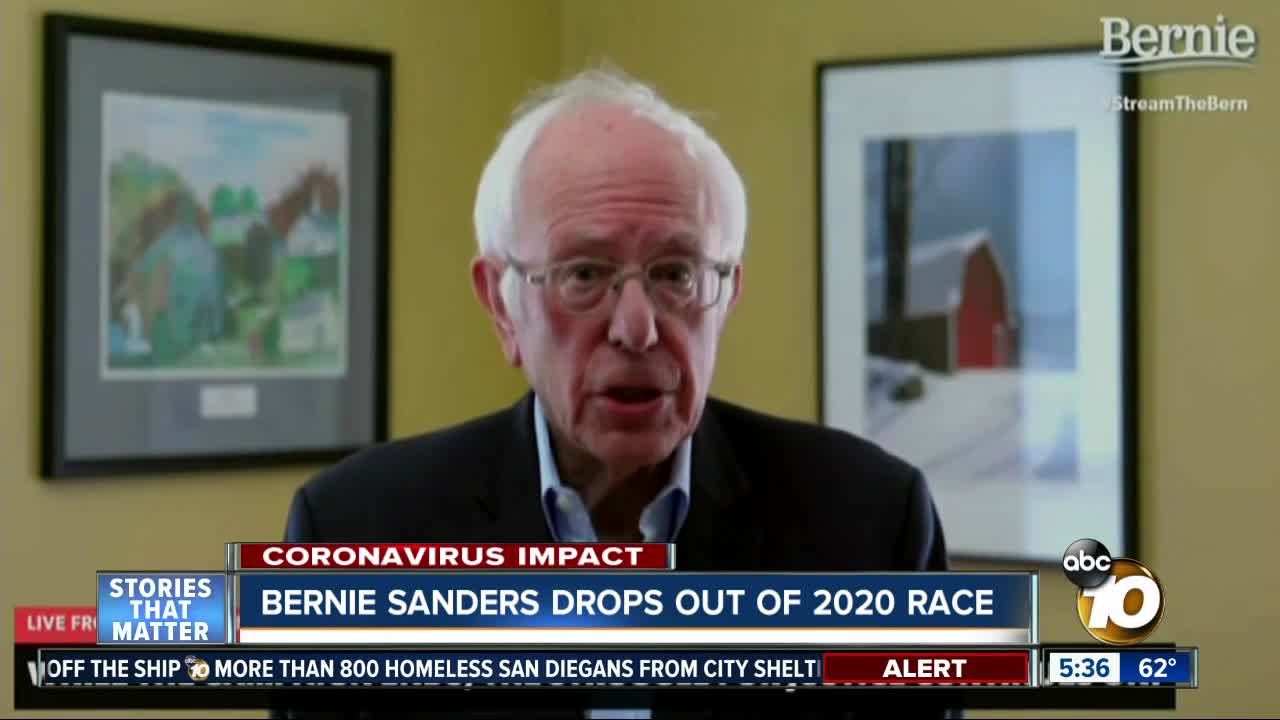 Sen. Sanders cited the pandemic in his speech Wednesday morning. 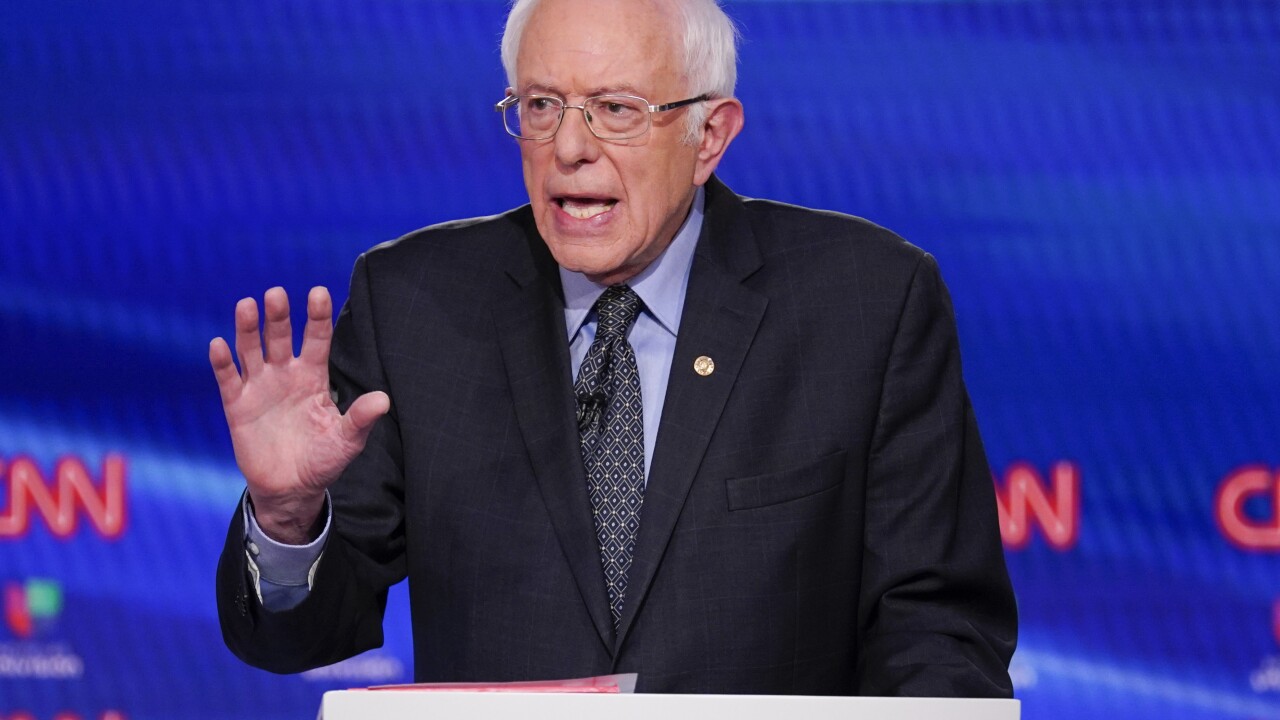 The U.S. senator from Vermont formally announced the suspension of his campaign from his Burlington home Wednesday morning.

“I have concluded that this battle for the Democratic nomination will not be successful and so today, I’m announcing the suspension of my campaign,” said Sanders. “Please know that I do not make this decision lightly. In fact, it has been a very difficult and painful decision.”

Sanders said if he believed he had a feasible path to the nomination, he would certainly continue the campaign, but it’s just not there.

“I know there may be some in our movement that disagree with this decision, who would like us to fight on until to the last ballot cast at the Democratic convention,” said Sanders. “I understand that position, but as I see the crisis gripping the nation, exasperated by a president unwilling or unable to provide any kind of credible leadership, and the work that needs to be done to protect people, in this most desperate hour, I cannot in good conscience continue to mount a campaign that cannot win, and which would interfere with the important work required of all of us in this difficult hour.”

Sanders once held a strong lead in the Democratic presidential primary, with strong performances in the Iowa caucuses, the New Hampshire primary and the Nevada caucuses.

However, that lead evaporated as the party’s establishment lined swiftly up behind rival Joe Biden. Thanks to a huge win in South Carolina and a series of endorsements from moderate candidates, the former vice president surged ahead and built a significant lead in pledged delegates.

Sanders’ announcement is an acknowledgment that Biden is too far ahead for him to have any reasonable hope of catching up. With Sanders out of the race, Biden is now the presumptive Democratic nominee to challenge President Donald Trump in November.

During his announcement on Wednesday, Sanders stopped short of fully endorsing Biden, but said he plans on working with him in the future.

“Today, I congratulate Joe Biden, a very decent man who I will work with to move our progressive ideas forward.”

Even though he's out of the race, Sanders said he will remain on the ballot in all remaining primary states and will continue to gather delegates, which he said will be used to influence the Democratic Party’s platform.

“While Vice President Biden will be the nominee, we must continue to assemble as many delegates as possible at the Democratic convention, where we will be able to exert significant influence over the party platform and other functions,” said Sanders. “Then together, standing united, we will go forward to defeat Donald Trump, the most dangerous president in modern American history. And we will fight to elect strong progressives at every level of government, from Congress to the school board.”

Sanders' exit from the 2020 race occurred much earlier than his exit from the 2016 race. His campaign remained active through the final primary, and he did not endorse the party's presumptive nominee, Hillary Clinton, until July 12.

The 78-year-old began his latest White House bid facing questions about whether he could win back the supporters who chose him four years ago as an insurgent alternative to the party establishment’s choice.