Russian lawyer who met with Trump Jr. says she did not have information about Clinton 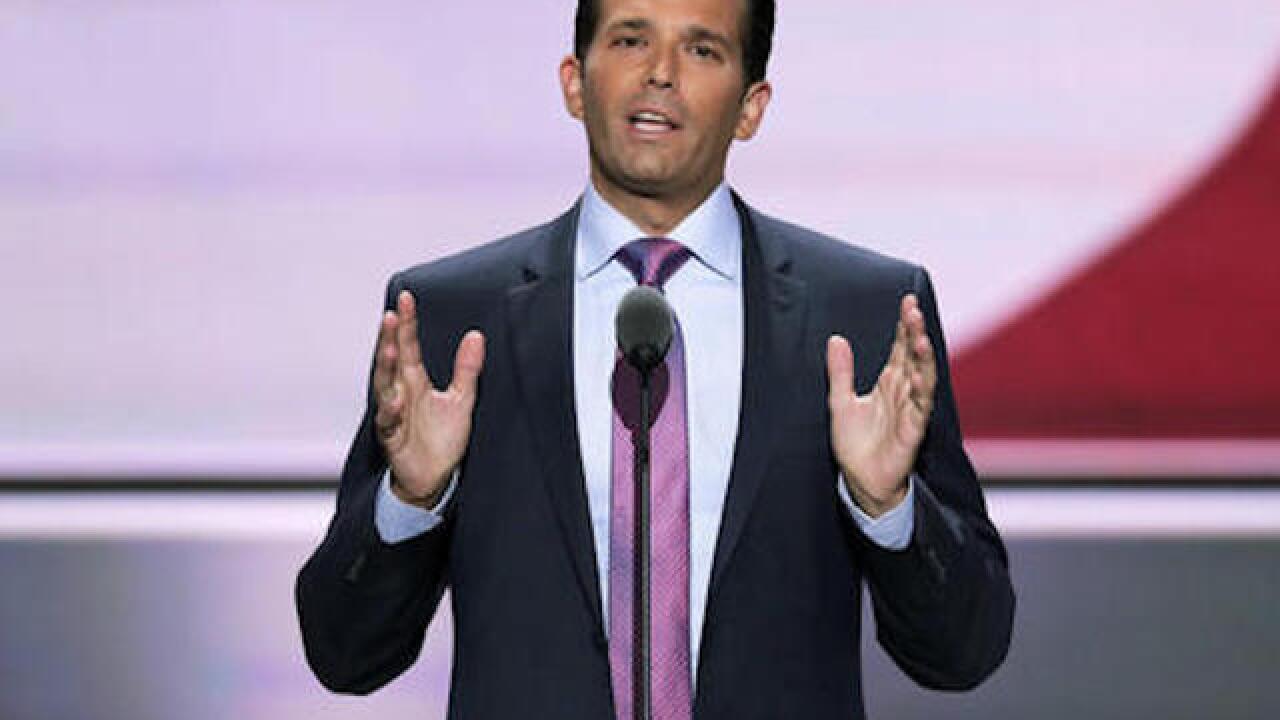 A Russian lawyer who met with Donald Trump Jr. during the 2016 presidential campaign insists she had no compromising information on Hillary Clinton to offer — in contrast to what the email exchange released by Trump's eldest son suggests.

Asked if she had compromising information on Hillary Clinton, Natalia Veselnitskaya told reporters Tuesday it is "not true" and Trump Jr. "was told so."

"I never had compromising information and could not have had," she says, adding that she does "not represent anyone other than myself."

The lawyer insists she was "offered to meet with Trump Jr." in a "private setting not connected to the fact that he is the son of the presidential candidate."

The lawyer also claims she was not even sure that Donald Trump had already won the Republican nomination by then.