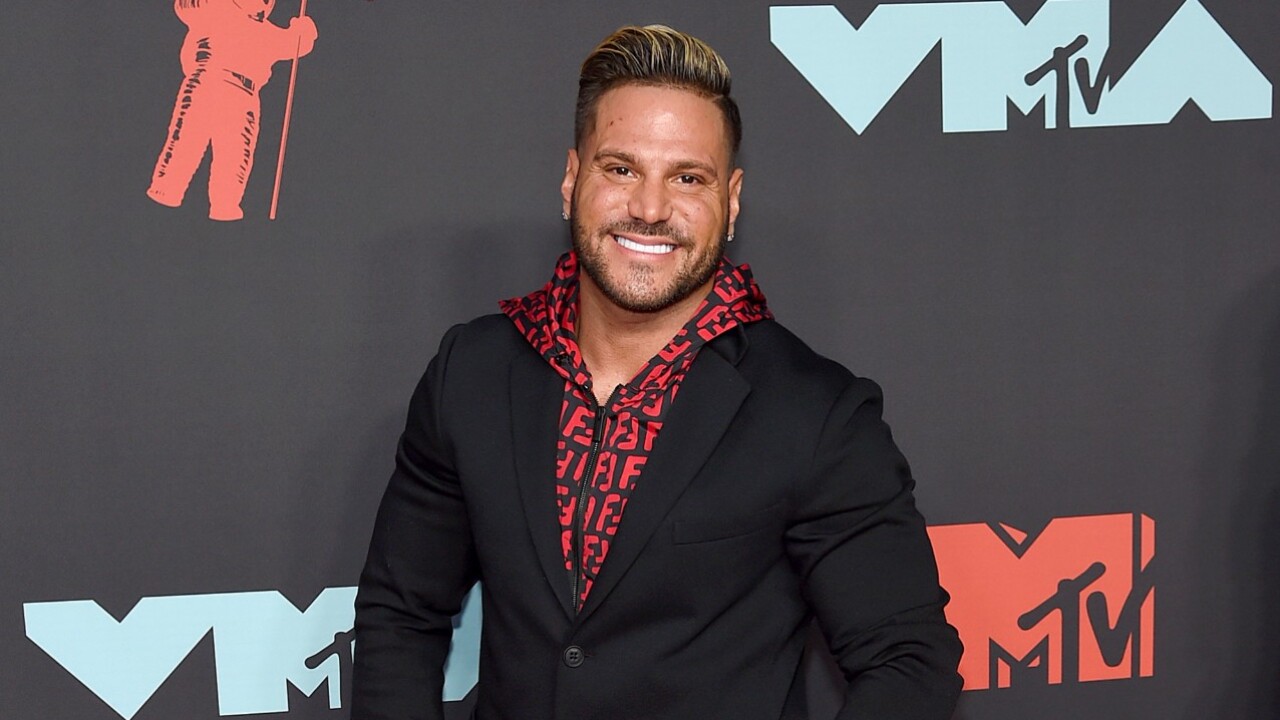 LOS ANGELES -- Ronnie Ortiz-Magro, one of the cast members from "Jersey Shore," was arrested Friday after an alleged domestic violence incident in Los Angeles, according to a spokesperson for the Los Angeles Police Department.

Ortiz-Margo was booked on a kidnapping charge and bail was set at $100,000.

The pair have made headlines in the past for their tumultuous, on-again, off-again, relationship and are the parents of an 18-month-old daughter.

Officers saw the alleged suspect and victim in a physical altercation and used a taser to take him into custody, Lee said.

Ortiz-Magro was detained for suspected felony domestic violence after being transported to a local hospital, Lee said.

A KTTV reporter tweeted a photo which appeared to show Ortiz-Magro handcuffed to a gurney.

CNN has reached out to reps for Ortiz-Magro for comment.