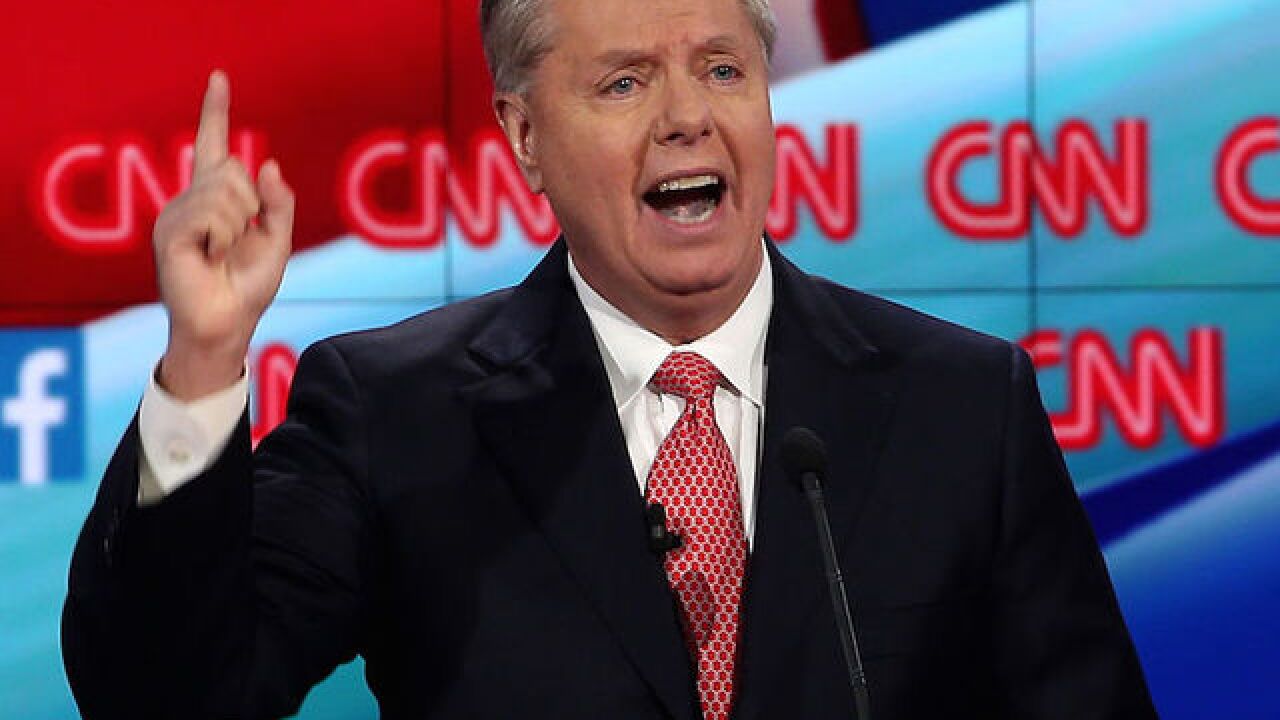 (CNN) -- The Senate's second-ranking Republican and other GOP senators are calling for an investigation into connections between President Donald Trump and Russia, and want former National Security Adviser Michael Flynn to testify.

Sen. John Cornyn, who has called for an investigation into Trump's tie to Russia before Flynn resigned, told reporters Tuesday that the Senate standing committees with oversight of intelligence need to investigate Flynn. Sen. Roy Blunt, a member of the Senate Intelligence Committee, also told KTRS radio he wanted to speak with Flynn.

Blunt told KTRS radio that an investigation "needs" to happen.

"I think everybody needs that investigation to happen," he said. "And the Senate Intelligence Committee, again that I serve on, has been given the principle responsibility to look into this, and I think that we should look into it exhaustively so that at the end of this process, nobody wonders whether there was a stone left unturned, and shouldn't reach conclusions before you have the information that you need to have to make those conclusions."

"I would think that we should talk to Gen. Flynn very soon and that should answer a lot of questions. What did he know? What did he do? And is there any reason to believe that anybody knew that and didn't take the kind of action they should have taken," he asked.

Sen. Lindsey Graham also said he wants an investigation into Flynn's conversations with a Russian ambassador about sanctions.

"I think Congress nees to be informed of what actually Gen. Flynn said to the Russian ambassador about lifting sanctions," the South Carolina Republican told CNN's Kate Bolduan on "At This Hour."

"And I want to know, 'Did General Flynn do this by himself or was he directed by somebody to do it?'"

Richard Burr, chairman of the Senate Select Committee on Intel, told reporters he hasn't made a decision yet on whether Flynn should testify. Other Republicans, have called for an investigation into the leaks over the information related to Flynn, instead of into the former National Security Adviser himself.

The top Democrat on the committee, Sen. Mark Warner, told CNN the American public "deserves" to know more about Michael Flynn's resignation and the events leading up to it.

"I think it would be appropriate for Mr. Flynn now that he has resigned to testify. I think we need to know what he knows. Not just in terms of these conversations. Clearly he indicated by his own admission that he did not fully disclose information to the Vice President. I think there is more to come on this subject."

Flynn had conversations with the Russian ambassador to the United States before he was a government employee causing some to fear that he was potentially vulnerable to blackmail by the Russians.