Reporter: NFL Network asked if she plans on 'getting knocked up' 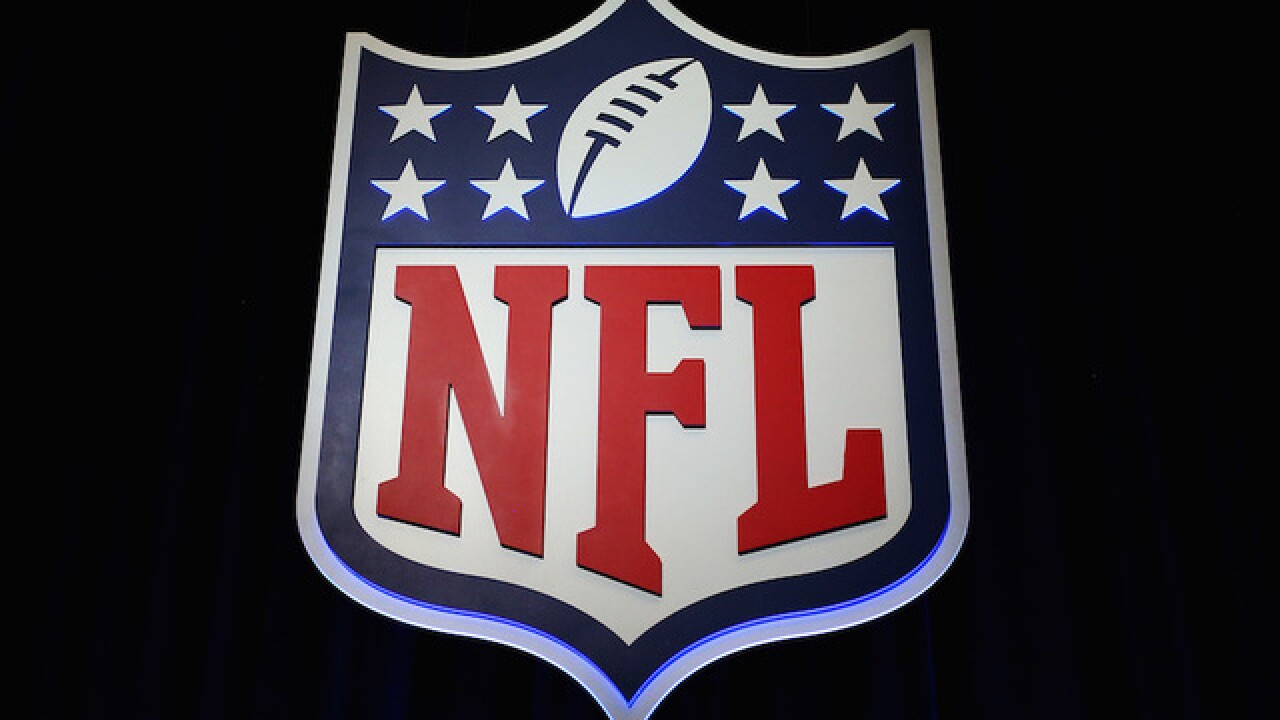 A female television sports reporter and host has shared her story following the news of NFL Network and ESPN suspending five former football players who are accused of sexual harassment while they worked for NFL Network.

"I've been quiet about this for too long," Lindsay McCormick wrote in an Instagram post. "In my last interview with NFL Network a few years ago, the head of hiring talent said to me, 'If we hire you, do you plan on getting knocked up immediately like the rest of them?'

"'Them' as in badass working women who deserve to have a family life as well? 'Them' as the women who work their tails off to be taken seriously in a man's world? Or 'them' who bring you a new audience and a tremendous amount of viewership?

"Because while I don't plan on 'getting knocked up,' I do plan on being like the rest of those brilliant women that our future daughters will one day look up to and see you can have it all."

McCormick said later in the post: "Kudos to NFL Network for eventually removing this man from his position and for the actions they've taken this week."

On Monday, a former wardrobe stylist for NFL Network filed a suit for sexual harassment and wrongful termination. The suit involves current and past on-air talent for the network.

The ex-employee, Jamil Cantor, has some explosive allegations in her lawsuit, claiming instances of groping, lewd comments and that she was sent explicit photos, videos and texts by co-workers.

In a statement to CNN, NFL Network says three former NFL players have been suspended with pay while there is an investigation. Those three are Pro Football Hall-of-Famer Marshall Faulk, Ike Taylor, and Heath Evans, all on-air talent for the network.

Donovan McNabb and Eric Davis, who now work for ESPN, were also named in the suit. ESPN said in a statement to CNNMoney that the network is investigating, adding that the two former players will not appear on its networks as that investigation proceeds.

Also named in the suit is Hall-of-Famer Warren Sapp, who was fired by the NFL Network in 2015 after he was arrested in Phoenix for propositioning a prostitute after covering the Super Bowl.

One non-athlete named in the suit was a former executive producer at the network, Eric Weinberger, who is now president of The Ringer, a sports and popular culture web site owned by Vox Media.

The Ringer has placed Weinberger on indefinite leave "until we have a better understanding of what transpired during his time at the NFL, and we will conduct our own internal investigation," the site said in a statement.

None of the men accused in the suit responded to CNNMoney's requests for comment on Tuesday.

The NFL Network, which is owned by the National Football League, has yet to respond to CNN's request for comment.