Protests erupt on the House floor following shooting in Orlando 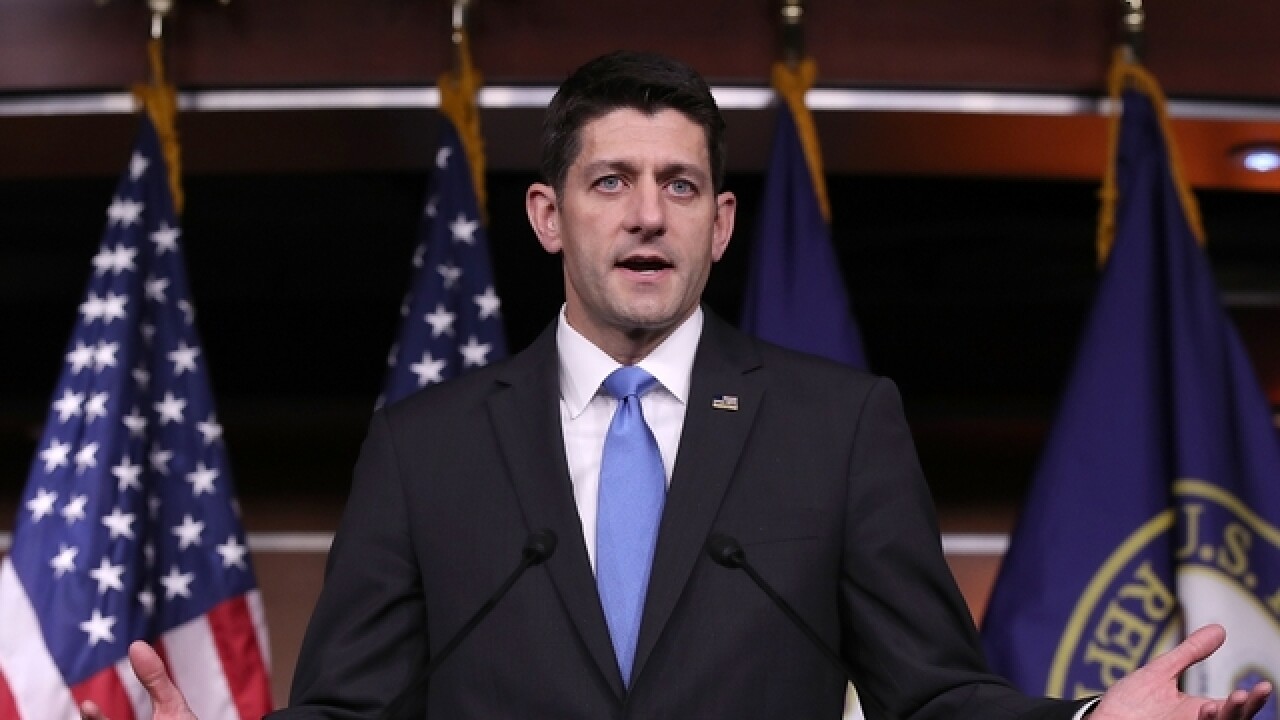 WASHINGTON (AP) — A day after a mass shooting in Orlando, Democratic lawmakers erupted on the House floor with loud criticism of House Speaker Paul Ryan and other Republican leaders for leaving the nation's gun laws untouched. Some protested by leaving the House floor during a moment of silence honoring the victims.

Democrats yelled "Where's the bill?" and "No leadership!" Monday evening after Ryan held a moment of silence for 49 people killed at an Orlando nightclub early Sunday.

The disruption came after South Carolina Rep. Jim Clyburn, the No. 3 Democrat in the House, attempted to ask Ryan on the floor when bills curbing gun use would be considered. Before Clyburn could finish, Ryan ruled his question out of order and directed the House to move to the next vote.

After the disruption, House Democratic Leader Nancy Pelosi told reporters Democrats have "had enough" of moments of silence after mass shootings when Congress does not act to tighten gun laws.

A handful of Democrats left the House floor during the moment of silence, including Connecticut Rep. Jim Himes. Himes said earlier Monday in an interview that he's done with the moments of silence typically held on the House floor after mass shootings, calling them "obnoxious expressions of smug incompetence." His district is close to Newtown, where a gunman killed 20 first-graders and six adults at an elementary school in 2012.

Leaving the House chamber, Ryan, R-Wis., declined to comment on the exchange. Ryan spokeswoman AshLee Strong tweeted that Democrats were politicizing the moment of silence, and called that "disheartening."

Hines is not the first Democrat to complain about the ritual. When a moment was held to honor victims of a deadly shooting rampage in San Bernardino, California, in December, several Democrats criticized it.

"We need to stand up, speak up, and take actions rather than another moment of silence," said Rep. Robin Kelly, D-Ill., in a House floor speech at the time. "It is deafening, and it is killing us."