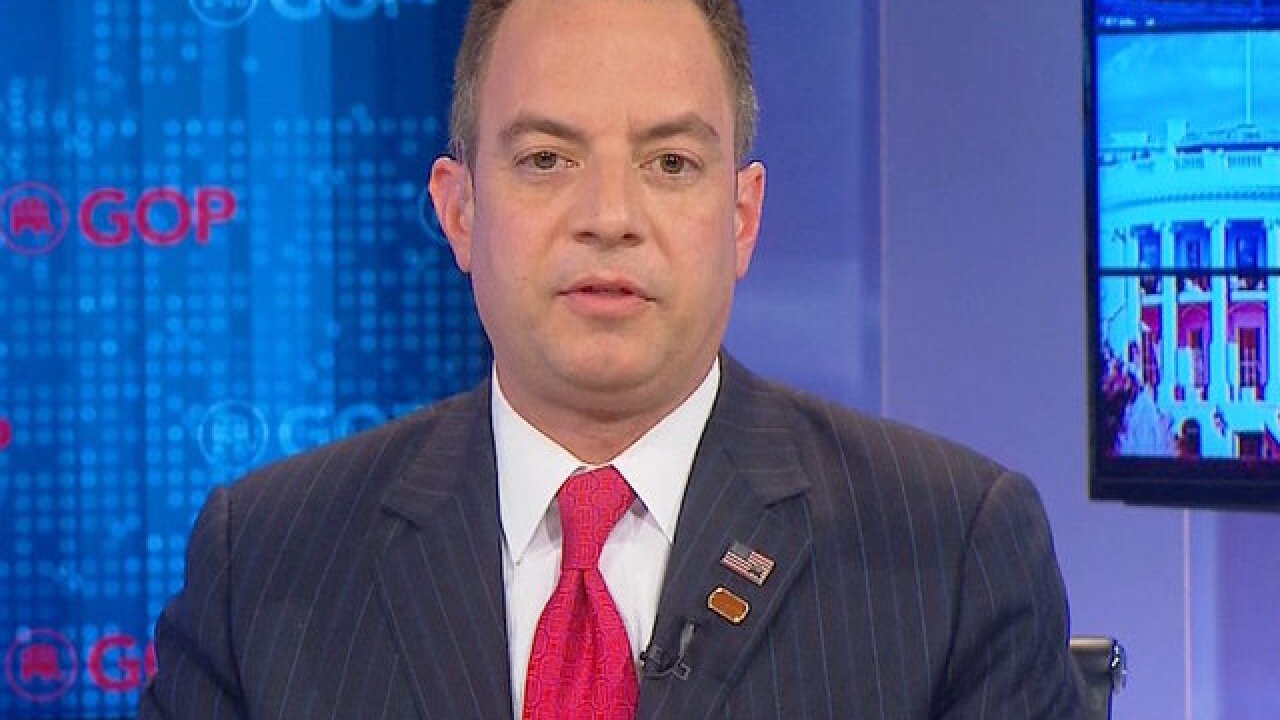 WASHINGTON (CNN) -- White House chief of staff Reince Priebus said Sunday there was no collusion between anyone involved in President Donald Trump's 2016 campaign and Russian officials.

Priebus, in an interview with Fox News' Chris Wallace, also offered the closest thing to an official timeline for former national security adviser Michael Flynn's firing, who was asked to resign after misleading Vice President Mike Pence about his conversations with Russian Ambassador Sergey Kislyak about US sanctions before Trump took office.

The time frame Priebus laid out, however, leaves it unclear exactly when Pence was told Flynn had misled him.

Two administration officials have told CNN, however, that Pence did not learn Flynn misled him until February 9.

Priebus also complained about the use of anonymous sources in news stories about contact between Trump campaign officials and Russian officials during the 2016 presidential race, saying intelligence leaders have told him those reports are "complete garbage."

When Wallace asked Priebus who in the intelligence community had told him that, Priebus said, "I'm not going to tell you. I can't tell you that."

Priebus complained that Wallace was "going bananas" with his line of questioning and called the questions "ridiculous."