President Trump will deliver his third State of the Union address on the eve of his impeachment trial vote in the Senate. 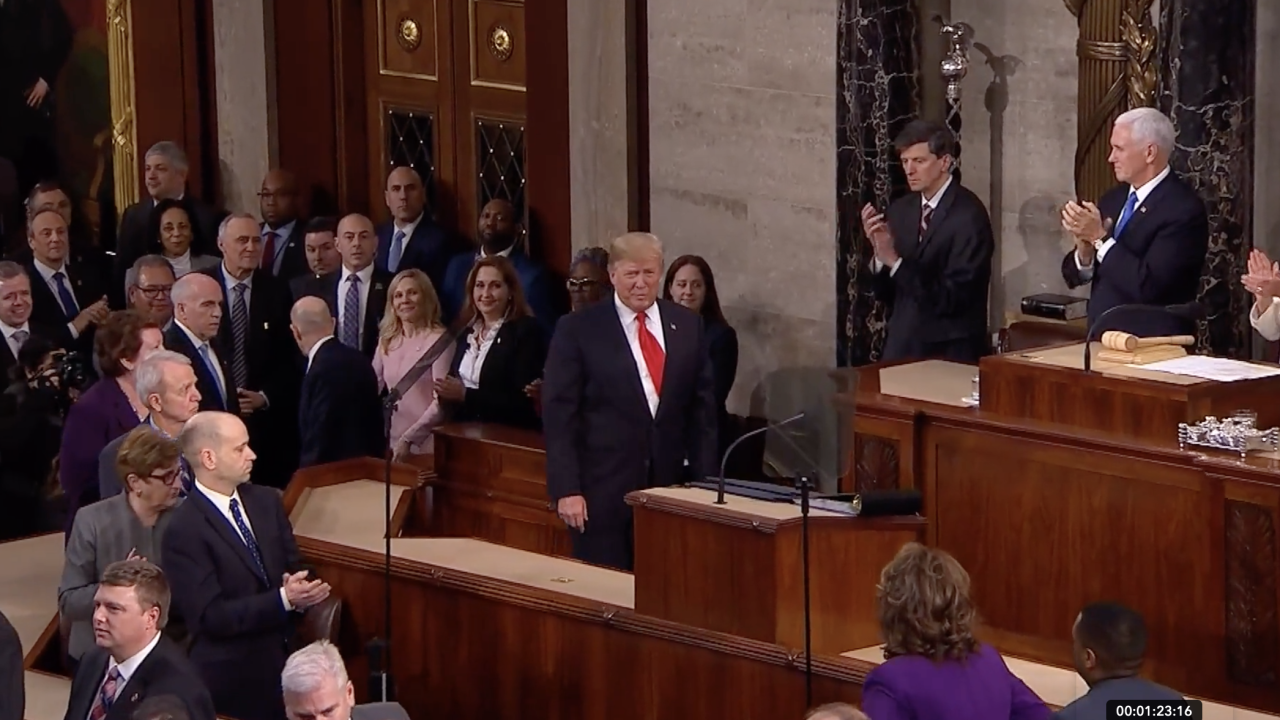 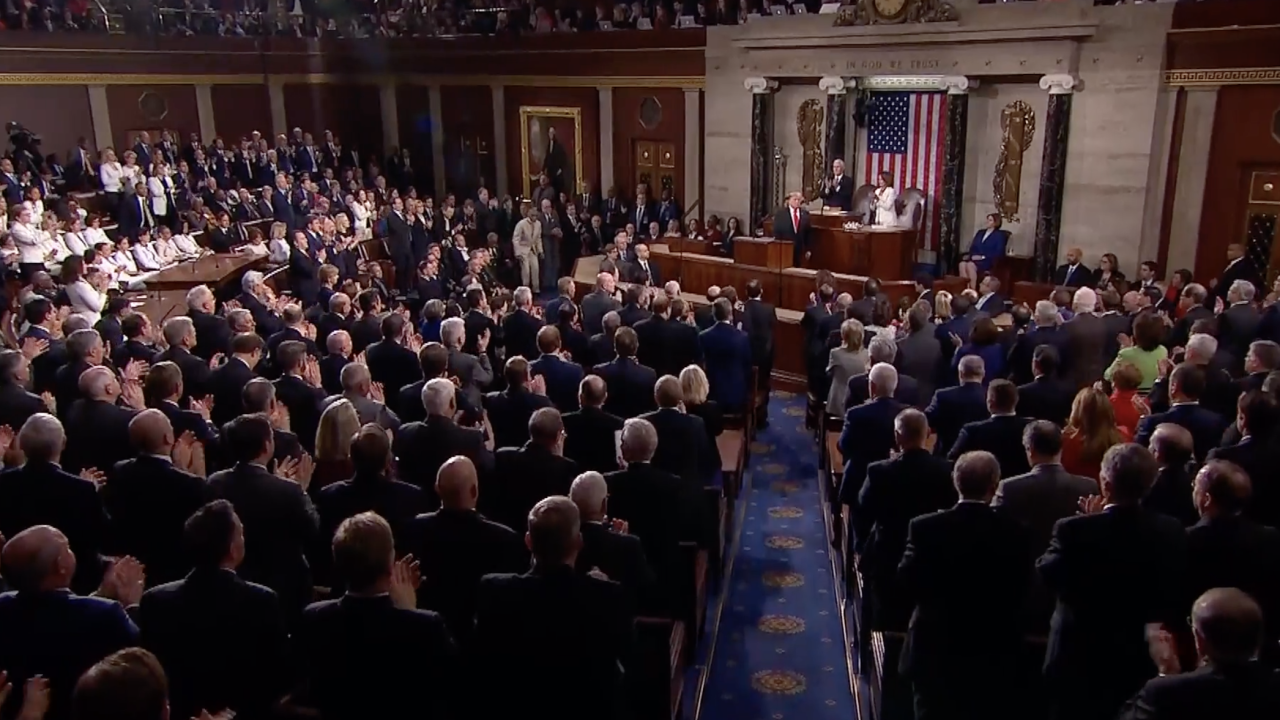 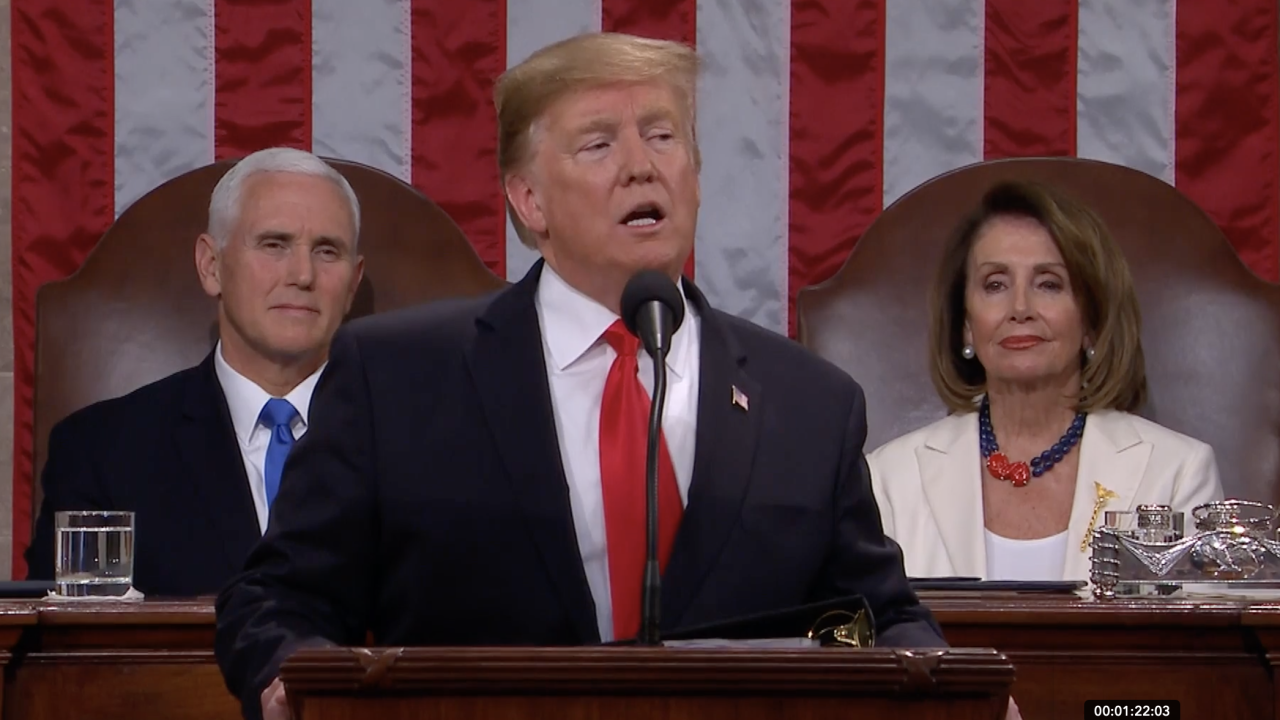 WASHINGTON, D.C. – It’s an address to the nation that the president gives once a year.

“Our economy is the envy of the world,” President Donald Trump asserted during last year’s State of the Union.

However, this year’s State of the Union may not be the usual speech.

“We typically think of a president doing the State of the Union address to describe all the glorious things that have occurred under his watch and to outline the path for the future,” said Mark Rom, professor of government at the McCourt School of Public Policy at Georgetown University.

Rom said, what makes this year unusual is that the president will be addressing the U.S. senators who are acting as jurors in the impeachment trial, just hours before they decide his fate.

“He's not going to be convicted,” Rom said. “And here's what I think he's hoping for: that all the Republicans will vote to support him, to acquit, but they will also pick up perhaps one or two Democratic senators who are in vulnerable districts, vulnerable states, to get them to vote to acquit also.”

Experts say such a move would allow the president to say his acquittal was bipartisan. Whether or not that happens remains to be seen.

“This is the perfect State of the Union address for President Trump because it almost guarantees the highest television audience ever because he's being impeached: ‘What's he going to say? What's he going to do?’” Rom said. “I think that he's going to revel in the fact that the American public is going to tune in.”

All of this is coming on the eve of an impeachment vote for a sitting president.