President Trump: Saturday comment on Charlottesville was a 'fine statement' 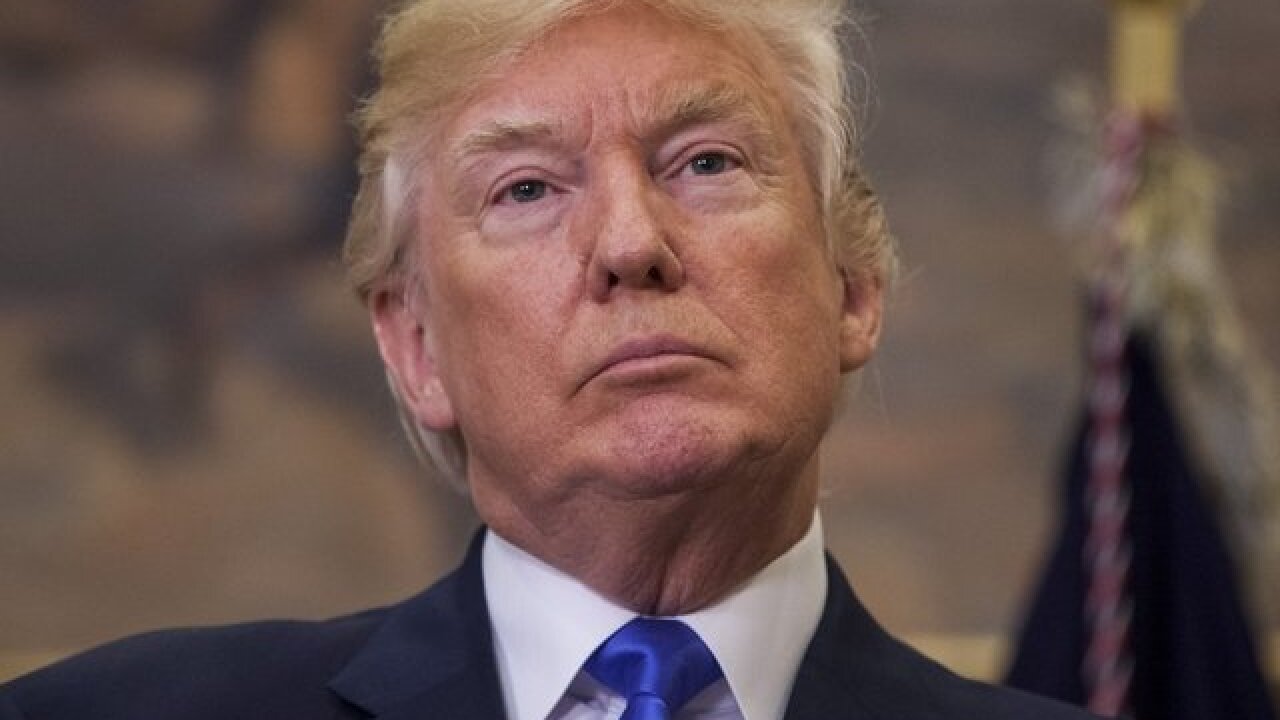 In a remarkable news conference in the lobby of Trump Tower, President Donald Trump blamed the violence in Charlottesville, Virginia, Saturday on both sides of the conflict, equating the white supremacists on one side with the "alt-left" on the other side.

"I think there is blame on both sides," he said.

Trump defended his 48-hour delay in denouncing white supremacists, arguing that he took his time because he didn't know the facts.

The President subsequently called the driver of the car that drove through a crowd, killing one woman, as a "murder" then once again blamed both sides for the violence.

President Trump also addressed the trend of cities removing Confederate monuments, saying that while statues of Robert E. Lee and Stonewall Jackson are being removed today, statues of past American presidents could be removed tomorrow.

"George Washington was a slave owner," Trump said. "Are we going to take down his statue?"