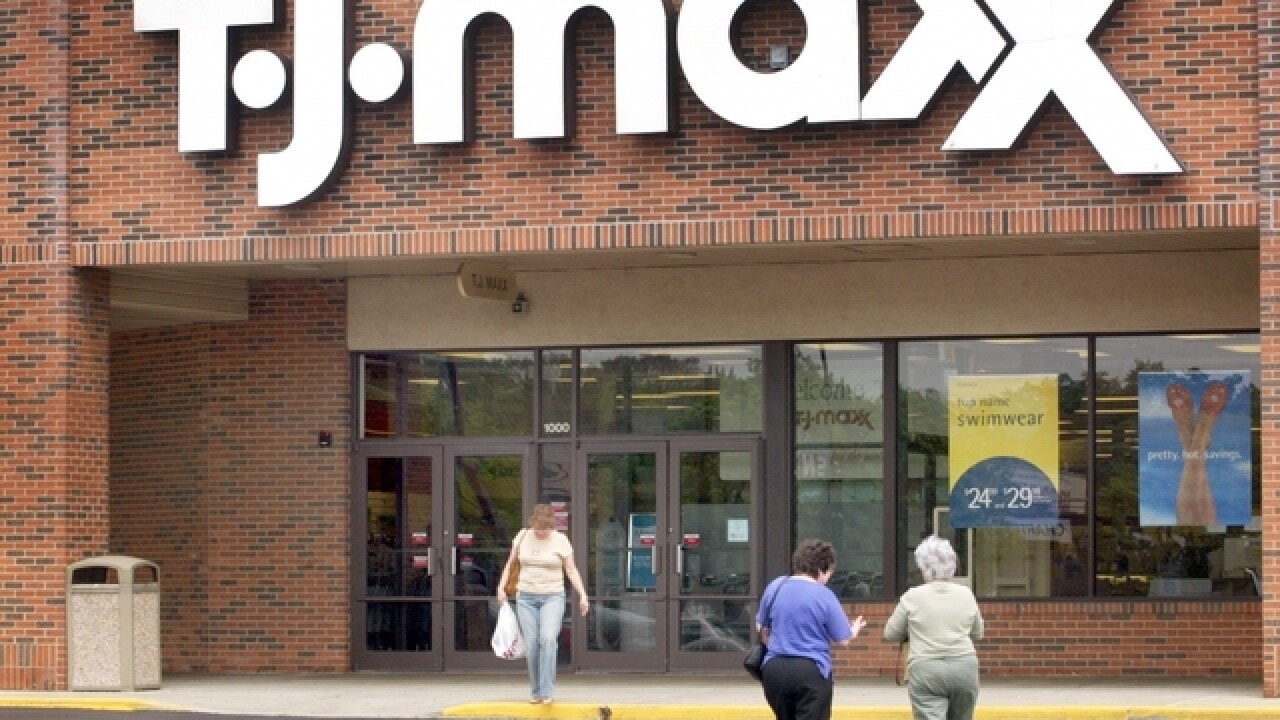 A New York woman was arrested after she allegedly bit an employee of a Vermont store after he attempted to retrieve underwear she had allegedly stolen from the store.

The Rutland Herald reports the 33-year-old woman from White Plains, New York, will be arraigned on Dec. 14 on misdemeanor charges of retail theft and simple assault. Her hearing had been scheduled for Monday, but has since been rescheduled.

Loss-prevention officer Richard Durham, of the TJ Maxx store in Rutland, told police the woman kicked him, slapped his glasses off of his face and bit his thumb after he had taken her purse to check for the stolen underwear.

Police say Durham retrieved the $21.50 underwear from the woman's bag.

If convicted, the woman faces a maximum sentence of more than a year in prison.