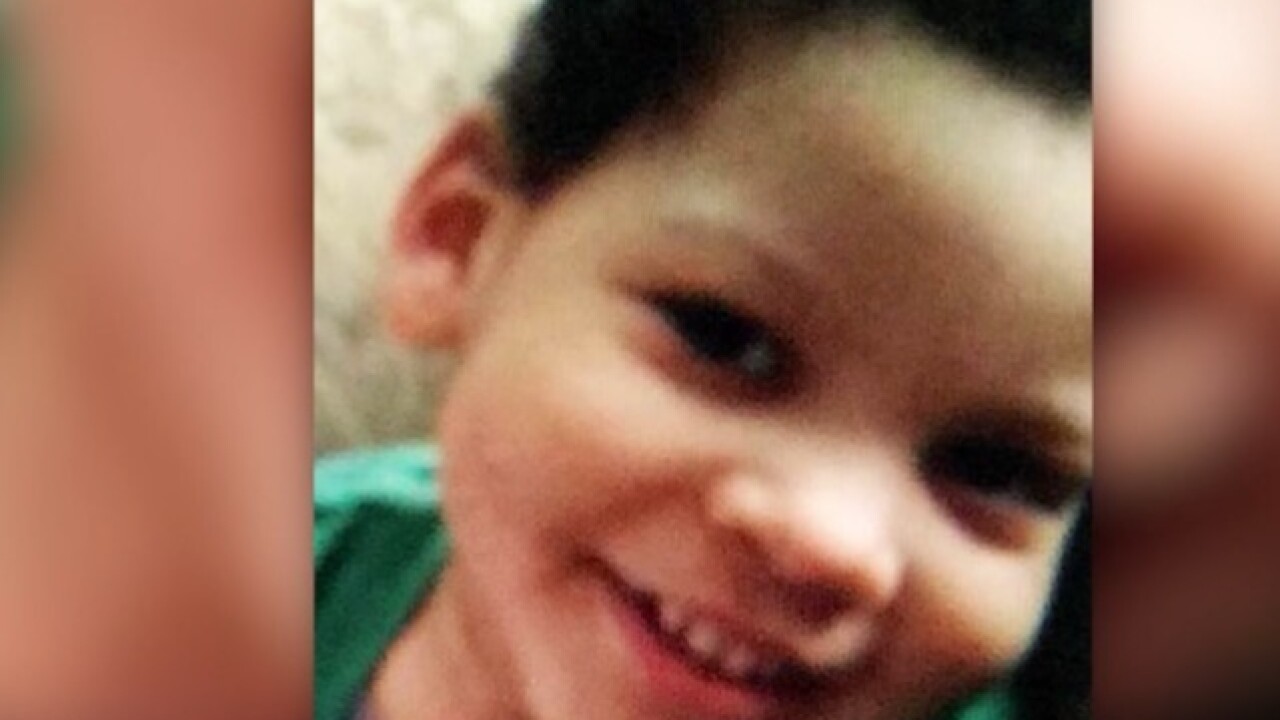 New developments have surfaced in the search for a missing 3-year-old Georgia boy.

Last week, police in New Mexico rescued 11 starving children, ages one to 15, who were living in squalor at a filthy compound. Among the trash and piles of junk that litters the compound in Amalia, New Mexico, authorities say they’ve found the remains of a young boy.

The remains could be those of Abdul-Ghanni Wahhaj, who went missing in Georgia late last year. His fourth birthday was on Monday.

Five adults were taken into custody after authorities raided the compound, where they found children living with no plumbing and rags for clothes.

Two of the adults taken into custody were heavily armed, including the missing boy’s father, Siraj Wahhaj.

The owners of the land the compound is on—Jason and Tanya Badger—say they first discovered the group living there early this year.

"So, there was a camper trailer in the dirt and there were tents on the side and the kids were just kind of running around,” describes Tanya Badger. “We saw maybe five or six of them."

The Badgers say they realized in April the young boy may have been reported missing, so they went to the authorities. However, the sheriff, who became emotional as he spoke, says he long suspected the father and son may be living on the property but says, regrettably, they never had enough evidence for a search warrant.

"I had no probable cause to get a search warrant to go onto this property prior to the day I wrote the first one,” explains Sheriff Jerry Hogrefe, with the Taos County Sheriff’s Department. “I wish, in hindsight, there was, but we would not have been there lawfully."