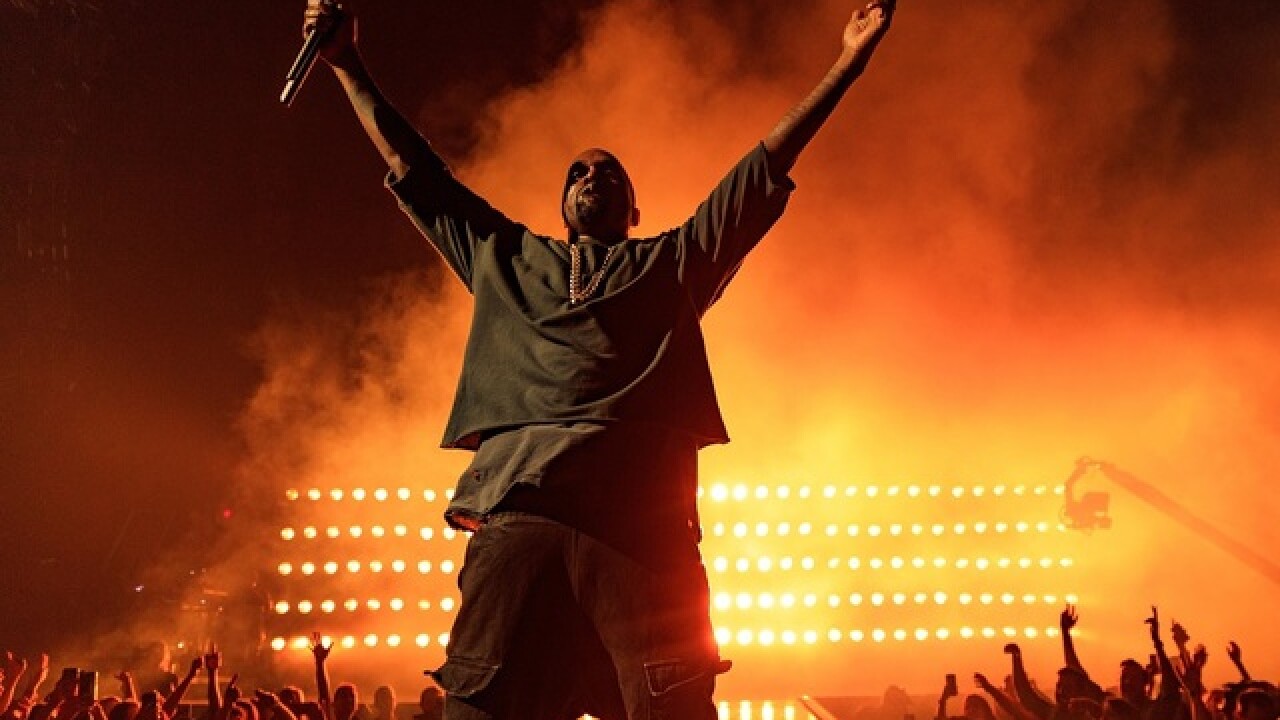 It appears one British man could love Kanye West more than the rapper loves himself – if that’s even possible.

Mark Kilner has started an online petition to rename a railway station after the musician, and it has since attracted over one thousand signatures.
The Change.org petition asks that Canterbury West in Kent, southeast England, be renamed “Kanye West Station.” It was initially launched in March and only attracted 19 signatures, but is now pulling in massive support after going viral over the weekend.
By Monday afternoon, 1,150 people had signed the petition, which hails West as the “greatest human being of our time."
"We cannot undo past wrongs, such as retroactively giving Taylor Swift's Grammy Award to Beyonce, any more than we can save Jesus from crucifixion (although technically God kind of took care of that)," Kilner jokes in the petition’s description. "But we can show our appreciation in other ways, and what better start than renaming Canterbury West Station to Kanye West Station?"
But why stop there? Kilner has bigger dreams and this is only the first step. In fact, this petition could be the start of an entire Kanye West-inspired town, with structures like the cathedral and hospital also eventually renamed.
If West truly decides to run for president in 2020 like he has promised, perhaps this idea isn’t so absurd.
10News