Penny Marshall, actor and director, has died at age 75 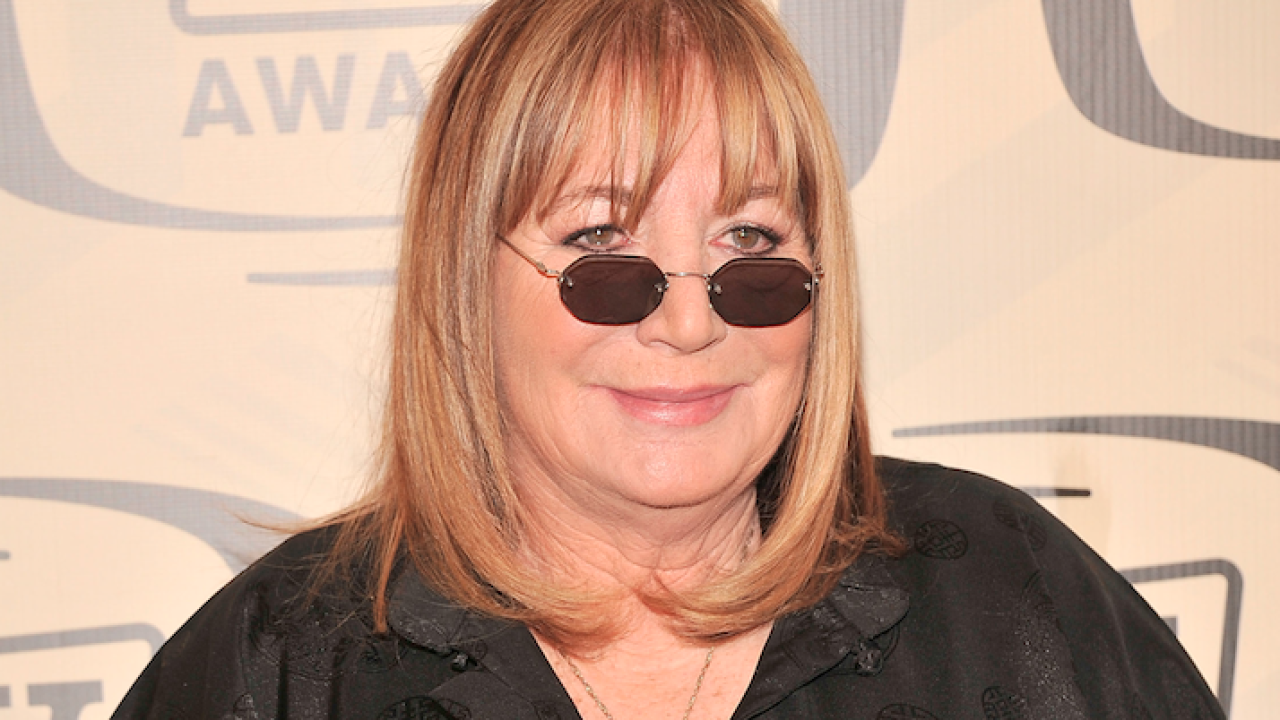 (KGTV) — "Laverne and Shirley" actress and director Penny Marshall has died due to complications from diabetes, according to her family. She was 75 years old.

"Our family is heartbroken over the passing of Penny Marshall. Penny was a tomboy who loved sports, doing puzzles of any kind, drinking milk and Pepsi together and being with her family. As an actress, her work on “Laverne & Shirley” broke ground featuring blue-collar women entertaining America in prime time. She was a comedic natural with a photographic memory and an instinct for slapstick ... She directed many stars including Geena Davis, Robert De Niro, Whoopi Goldberg, Robin Williams, Madonna, Denzel Washington, Rosie O’Donnell, and Whitney Houston. She even gave Mark Wahlberg his first acting job. Penny was a girl from the Bronx, who came out West, put a cursive 'L' on her sweater and transformed herself into a Hollywood success story. We hope her life continues to inspire others to spend time with family, work hard and make all of their dreams come true."

Marshall helped break ground as an actress in the 1970s with her role as "Laverne" on the sitcom "Laverne and Shirley" and became a pioneer for female directors through her work directing the films "A League of Their Own" and "Big," the latter of which saw her become the first woman in history to helm a film that grossed more than $100 million.