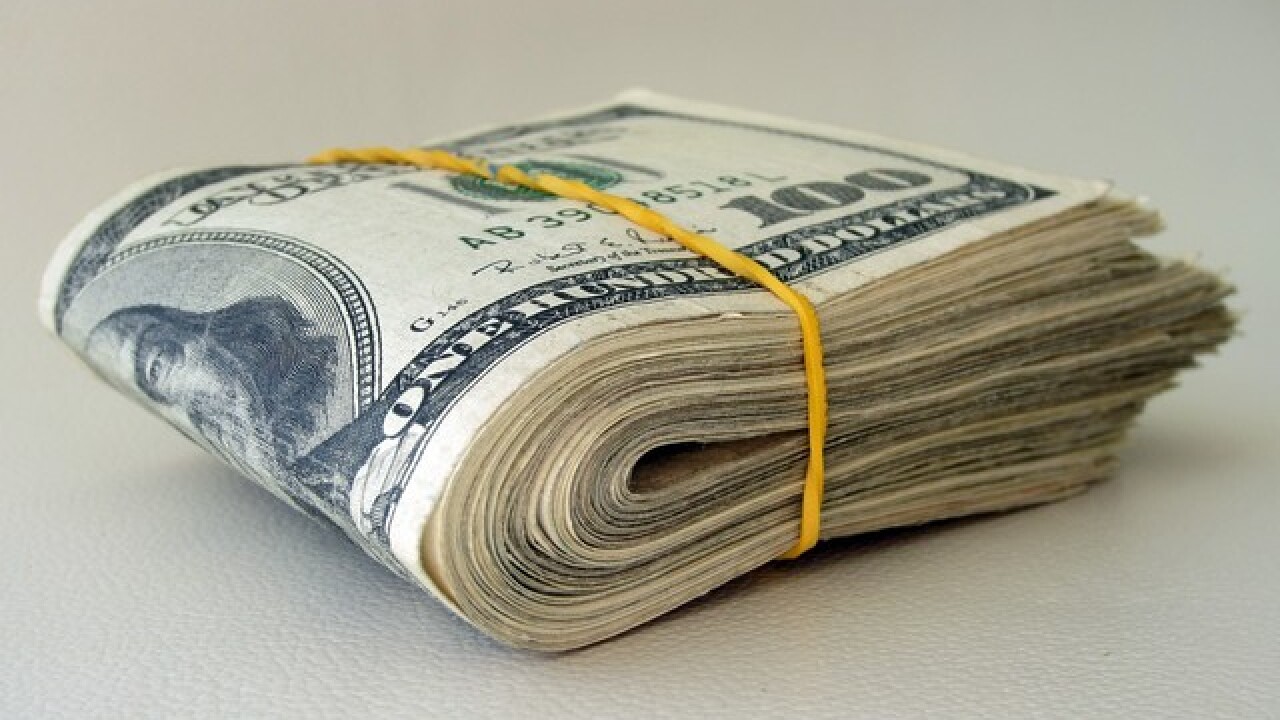 An Erie, Pennsylvania woman was surprised this week with an electric bill which equaled nearly the entire GDP of the country of Chile, the Erie Times-News reported.

The Times-News reported that Mary Horomanski received an online statement claiming her account balance was $284,460,000,000. The "good news" was that her minimum payment was only $28,176.

After discovering the bill, Horomanski had her son call Penelec, Horomanski's electric supplier, for an explanation.

“My eyes just about popped out of my head,” Horomanski told the Times-News “We had put up Christmas lights and I wondered if we had put them up wrong.”

It turns out that Horomanski didn't do anything wrong. It was simply a decimal put in the wrong spot, meaning her actual monthly bill was $284.46.

A spokesperson for the electric company does not know how the error occurred.

“I can’t recall ever seeing a bill for billions of dollars,” Penelec spokesman Mark Durbin told the Times-News. “We appreciate the customer’s willingness to reach out to us about the mistake.”