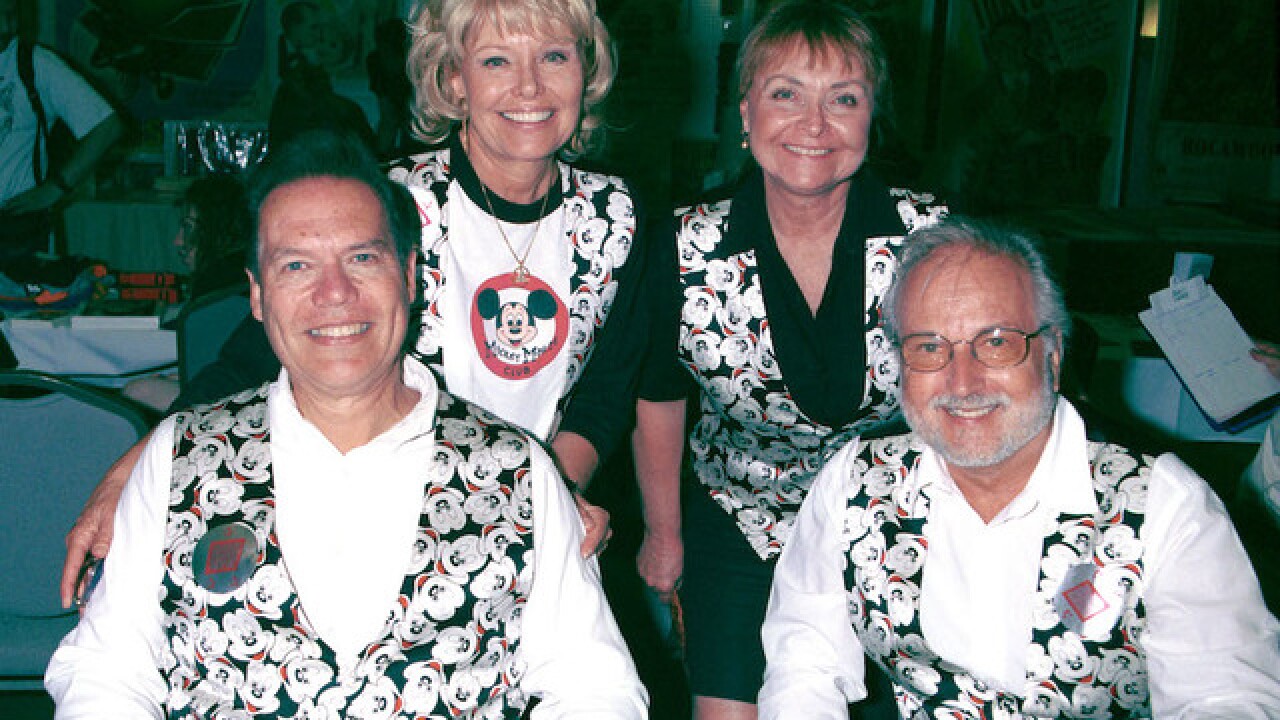 Doreen Tracey, one of the original members of the "Mickey Mouse Club," died at age 74 on Wednesday.

Tracey was one of the first Mouseketeers on the show, which started in the 1950s.

She died from pneumonia Wednesday at a hospital in Thousand Oaks, California after a two-year battle with cancer, according to The Associated Press.

The hour-long show debuted in Oct. 3, 1955 and was syndicated in 1962-65, according to AP. Tracey first appeared on the show when she was 12. The show would later serve as a platform to launch the careers of Hollywood celebs Justin Timberlake and Britney Spears among others.

Tracey is survived by her son, Bradley, and two grandchildren.