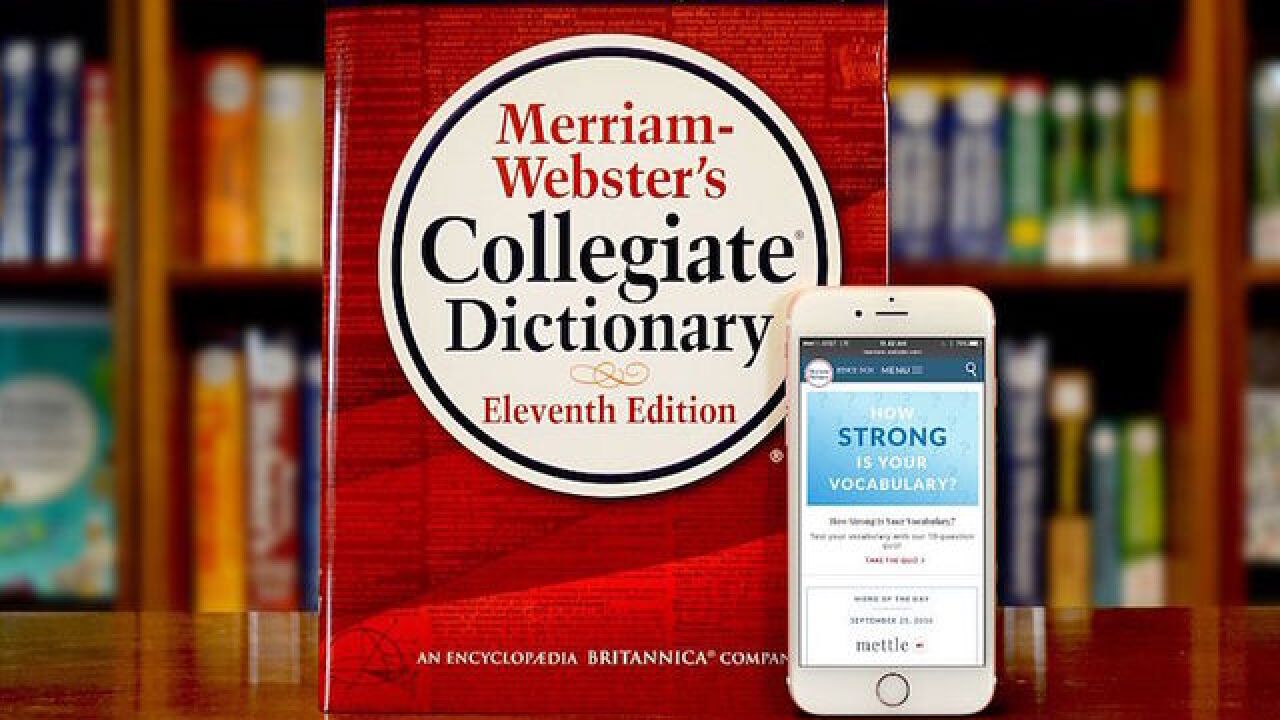 Paul Manafort's indictment has caused a spike in online searches for the meaning of three legal-centric terms: "Conspiracy," "indictment" and "collusion."

Merriam-Webster said "conspiracy" was looked up Monday morning about 1,500 percent more than it usually is.

Searches for "indictment" were up 3,600 percent, the dictionary said. "Collusion" searches rose 800 percent.

The 31-page, 12-count indictment against former Trump campaign chairman Manafort and former Trump campaign official Rick Gates focuses on their years as political consultants and lobbyists working with Ukraine. It alleges they received tens of millions of dollars for their Ukraine work, and to hide that income, they laundered the money through "scores of United States and foreign corporations, partnerships, and bank accounts."

Here are the definitions of the searched-for words, according to Merriam-Webster:

• Conspiracy is an agreement between two or more people to commit an act prohibited by law.

• Indictment is the officially charging of someone with a crime.

• And collusion is "a secret agreement or cooperation especially for an illegal or deceitful purpose."