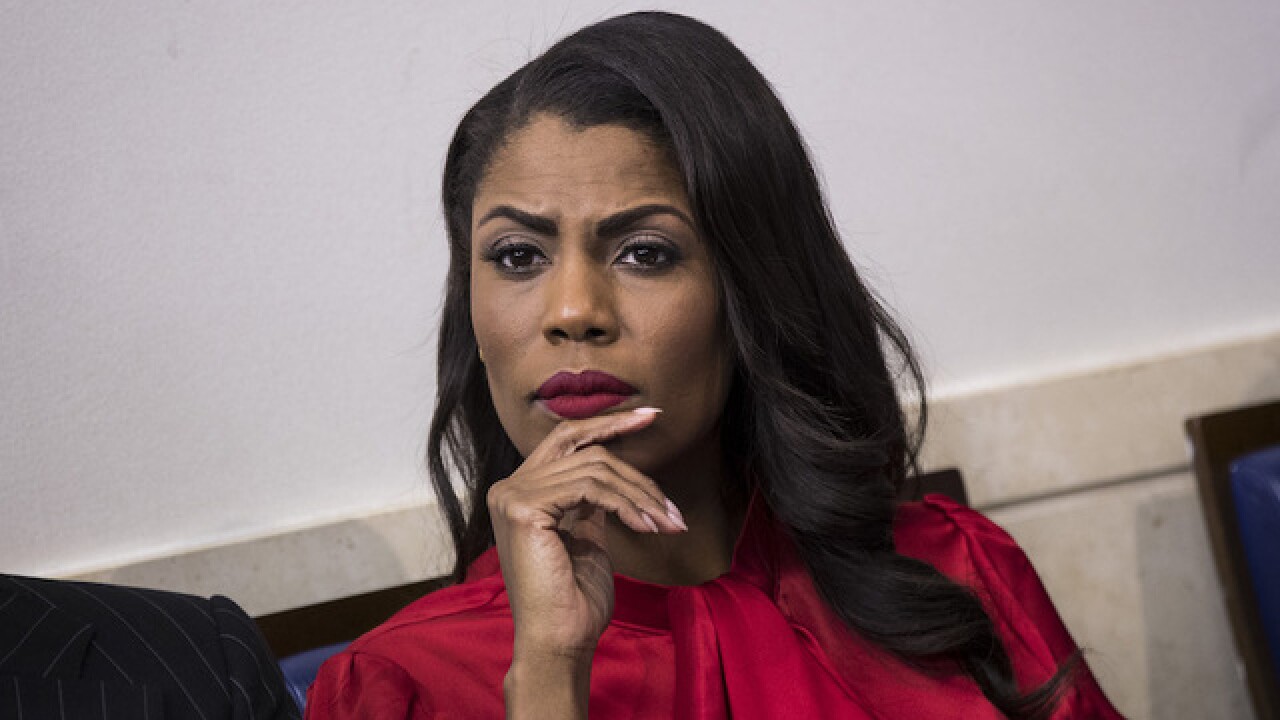 White House aide Omarosa Manigault Newman, a former contestant on "The Apprentice," plans to leave the White House next month, according to a statement from press secretary Sarah Sanders.

Manigault Newman, one of Trump's most high-profile African-American supporters, will leave one year to the day after Trump took office, Sanders said.

"Omarosa Manigault Newman resigned yesterday to pursue other opportunities," Sanders said. "Her departure will not be effective until January 20, 2018. We wish her the best in future endeavors and are grateful for her service."

White House officials have long expected that some Trump aides would leave the White House in January and Manigault Newman is the latest example that an exodus from the White House could happen. White House aides announced earlier this month that Dina Powell, Trump's deputy national security adviser, plans to leave after the President's first year in office.

It is traditional for administrations to experience a spate of departures after the first year in office, but Trump's year has been particularly bruising, leaving some officials preparing for more departures than usual.

Manigault Newman's departure, according to two sources close to Trump, has been a long time coming. She joined the Trump White House as the top communications official at the White House Office of Public Liaison, but when chief of staff John Kelly took over in July, her role began to feel ill-defined, the sources said.

It was her loyalty and friendship with Trump that kept her there for longer than anyone expected, one source added.